We may be only a little more than halfway through 2018, but a multitude of rookie groups have already shaken up the K-pop scene this year. Some of these acts, like Stray Kids, (G)I-DLE, and UNB, have received a lot of love for their debuts. But there are also plenty of new groups that, while they may not be directly in the spotlight, are still very deserving of our attention. So allow us introduce you to eight K-pop groups that have debuted in 2018 that show plenty of talent, charisma, and promise, but are totally underrated! 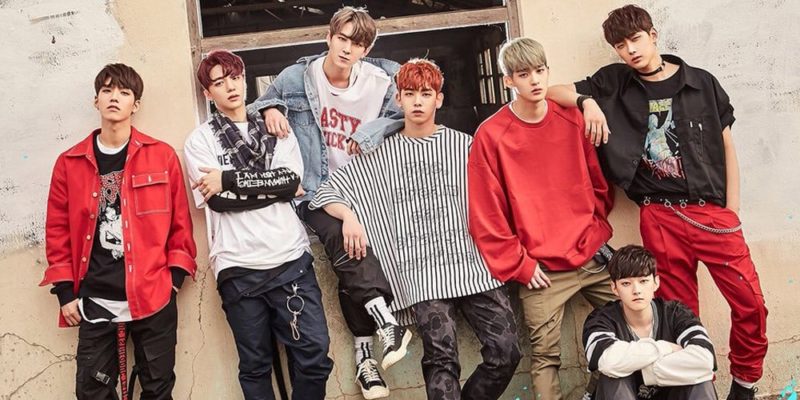 The guys dropped their first single on May 8, and it is as lit as you might expect from a song titled “Light It Up.” It’s clear that the group has vocal, rap, and dance talent across the board, and if their next releases are as dynamic as “Light It Up,” they have a bright future ahead! 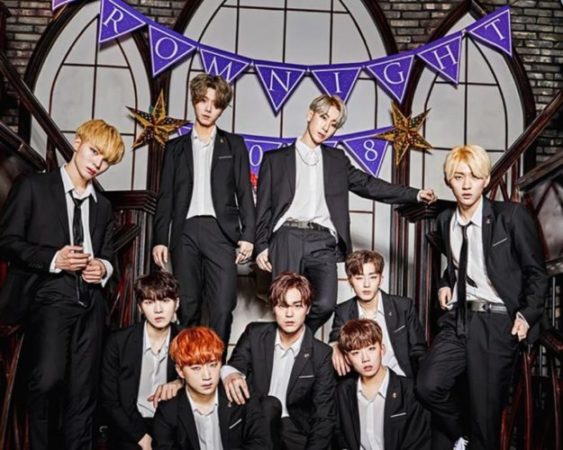 Next up we have NOIR, which also boasts some “Produce 101 Season 2” contestants in its lineup: Kim Yeonkuk, Nam Yunsung, and Ryu Hoyeon. These three are joined by Shin Seunghoon, Lee Junyong, Kim Siheon, Yang Siha, Kim Minhyuk, and Kim Daewon, to make for a nine-member group.

The guys’ debut single “Gangsta” is as intense and heavy as the color for which the group is named (“noir” means “black” in French), with EDM beats that allow the boys to emphasize their dancing abilities in addition to their rap talent. Impressively, member Seunghoon already has rap and lyric-writing credits for many of the songs off the group’s first mini album, “Twenty’s Noir,” so we hope to see the members continue to grow not only as performers but also as artists! 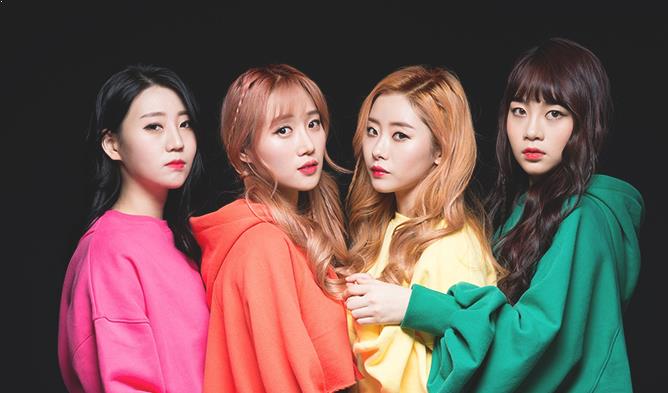 Lovely ladies Eunji, Suhyun, Seoyeon, and Yukyung make up four-member girl group AZM. The group’s name, which stands for “A to Z Music” expresses the members’ intention to explore different genres of music. They’re off to a promising start with “Edge,” a refreshing summery track with playful synth sounds. From their vocals to their fashion to their unique choreography, the girls have all the makings of a quality group! 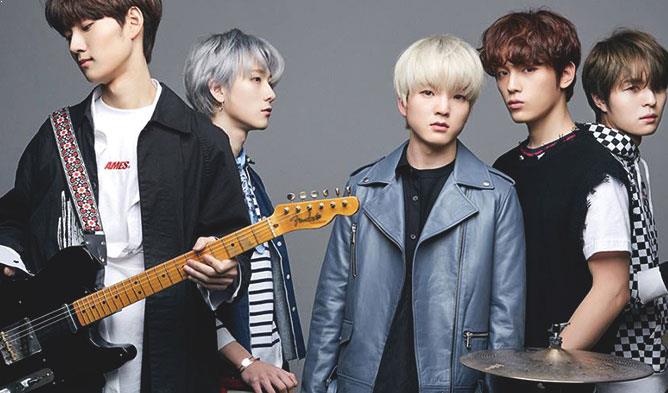 Bands tend to have a harder time achieving popularity in the world of K-pop, but there’s a lot to like about rookie group W24. The group’s name stands for “World 24 Hours,” representing their hope to have their music heard around the world non-stop for 24 hours — and if that’s not heartwarming enough, check out their sweet pre-debut song “Love Me” below.

The five members are all extremely talented on their respective instruments, and vocalist Jung Ho Won is skilled at singing in other languages (he’s done a cover of Camila Cabello’s “Havana” that will leave you speechless). And as if that’s not enough, the guys also participate in the composition, lyric-writing, and production of their own music — what’s not to love? 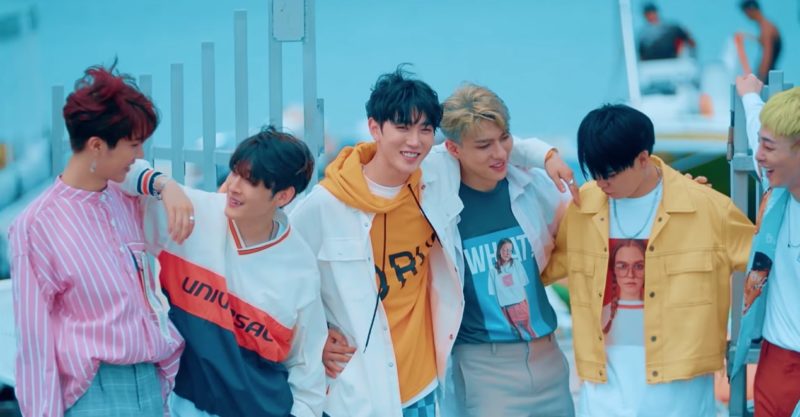 If you think NTB’s first single “Dramatic” seems too polished to be a debut, it’s because these boys are not quite rookies: the group has actually been promoting in Japan since 2016, before finally debuting in Korea on May 28, 2018. NTB, which stands for “Naughty Boys,” consists of six members: L.Min, Seowoong, G.O, Youngbo, Jaeha, and Hyobin.

The group has proven to be somewhat controversial, due to a bullying scandal among the members that took place in 2016 and was brought to light in 2017. But “Dramatic” is a fresh bop with an aesthetically interesting MV, so we’ll be watching these boys and hoping they can continue to show us an improved image and better version of themselves. 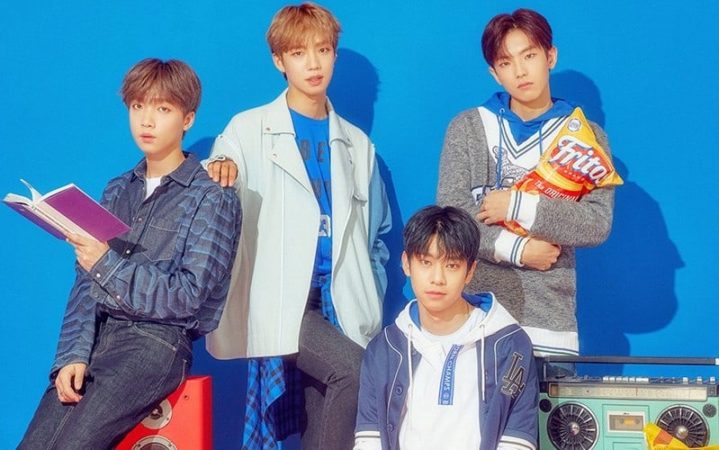 Project group YDPP is made up of four former “Produce 101 Season 2” contestants: Lim Young Min and Kim Dong Hyun, who have already debuted in the duo MXM, joined forces with Starship Entertainment’s Jeong Sewoon and Lee Gwang Hyun for pop single “Love It Live It.”

The bubbly synth and retro beats of the track perfectly embody the group’s name, which stands for “Youth, Dream, Passion, Purity.” The release is especially notable because it marks Lee Gwang Hyun’s official debut! 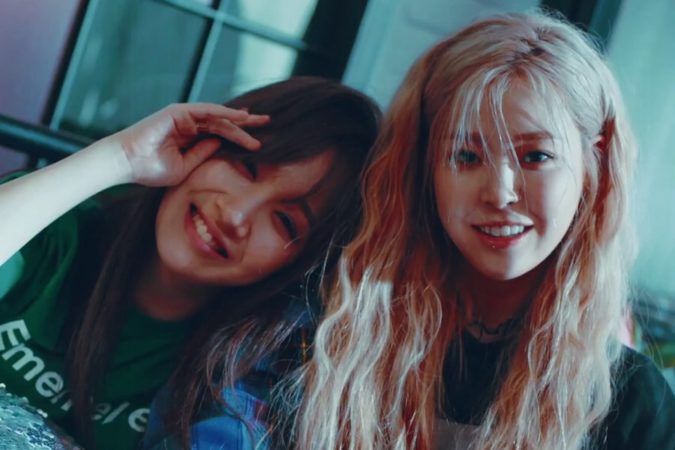 If you lamented the premature disbandment of girl group “The Ark” back in 2015, then you’ll be thrilled to know that two former members, Euna Kim and Jeon Min Ju, have reunited to form a new duo called KHAN. It’s been a long road for the girls, who appeared on several audition shows since their former group’s disbandment, but “I’m Your Girl” is a solid new start for the pair, enabling them to showcase their talent as vocalists and as dancers. Check it out below! 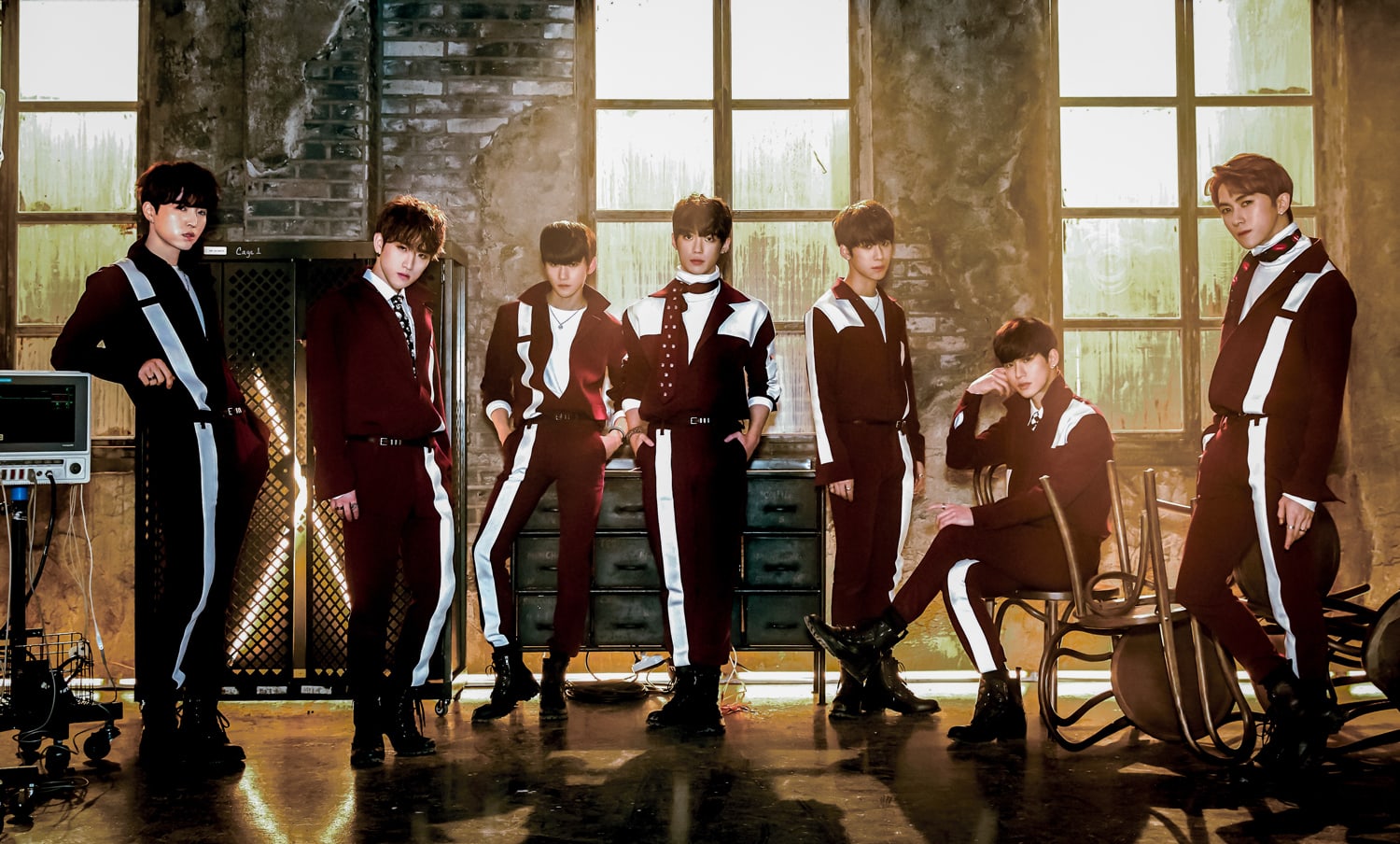 TARGET generated some pre-debut buzz with their impressive dance cover of BTS’s “Not Today,” handling the tough choreography with expert finesse. Though the seven-member boy group has been active in Japan since 2017, they made their official debut in Korea on January 24 with “Awake,” a dramatic track that highlights the members’ rapping prowess. TARGET clearly has the talent to make it big, and we’re eagerly awaiting their future releases to see what they have in store! 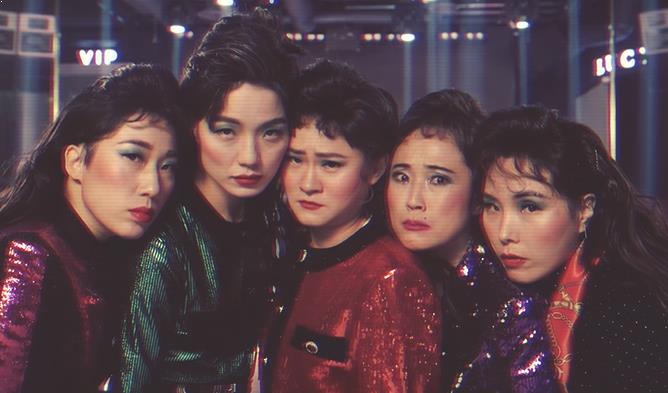 What happens when five comediennes throw on some sparkly outfits and break out their best dance moves? An epic throwback song that rather eludes description, so you’ll have to watch Celeb Five’s “I Wanna Be A Celeb” below to find out for yourself!

Hey Soompiers, which underrated 2018 debut has been your favorite so far? Do you stan any of these groups? Let us know in the comments!