Previously, So Ji Sub, Jung In Sun, Son Ho Jun, and Im Se Mi were confirmed as the leads of the drama.

The drama is a spy romantic comedy about single mother Go Ae Rin (Jung In Sun) and her next-door neighbor Kim Bon (So Ji Sub). Son Ho Jun will be taking on the role of Jin Yong Tae, a former con man who holds the key to a mysterious incident that Go Ae Rin and Kim Bon are involved in. Im Se Mi plays Yoo Ji Yeon, an agent of the National Intelligence Service who is secretly in love with So Ji Sub’s character Kim Bon.

Kim Yeo Jin will be playing Shim Eun Ha, the head of KIS (Kingcastle Intelligence Service), which is a gathering of middle-aged women who live in Kingcastle Apartment. She is a supportive older friend to Go Ae Rin. Jung Si Ah is Bong Sun Mi, who is also a member of KIS and is envious of Go Ae Rin. Kang Ki Young’s character Kim Sang Ryul is the only male member of KIS. While his wife goes to work, he is a stay-at-home father.

Seo Yi Sook, Uhm Hyo Sup, and Sungjoo will be playing National Intelligence Service coworkers of So Ji Sub’s character Kim Bon. Seo Yi Sook’s character Kwon Young Shil is a cold and ambitious woman who hold a secret on the conspiracy that Kim Bon gets swept up in. Shim Woo Chul, played by Uhm Hyo Sup, is a patriotic leader with a strong sense of camaraderie and plays an important part in untangling the conspiracy. Sungjoo is Ra Do Woo, a genius hacker who eventually develops emotions for Im Se Mi’s character Yoo Ji Yeon. 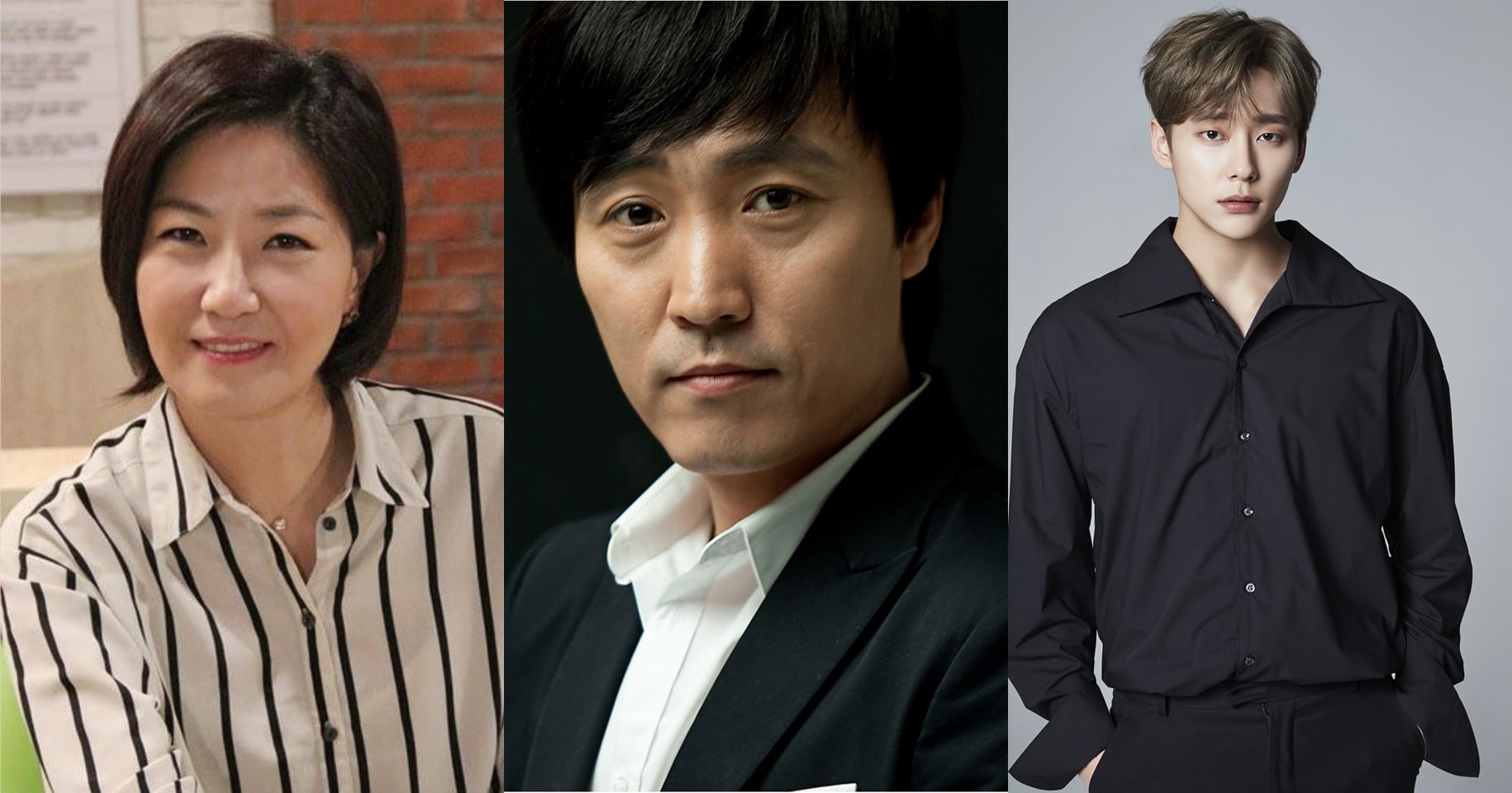 Nam Gyu Ri will be making a special appearance in the beginning of the drama as Choi Yeon Kyung, an ex-girlfriend of Kim Bon.

Led by the “To the Beautiful You” and “Jang Bori is Here” PD Park Sang Hoon and screenwriter Oh Ji Young of “Shopping King Louie,” “Terius Behind Me” is expected to air sometime in September.