Last episode, Lee Yoo Chan (played by EXO’s Suho) coldly told Kim Bo Ra (played by Ha Yeon Soo) to return to Next In after seeing her with Min Tae Joo (played by Oh Chang Suk). Kim Bo Ra cried when she heard this thinking that he didn’t trust her, and he did this in order to protect himself because he feared that she would also leave him.

In the stills, Lee Yoo Chan and Ha Yeon Soo sit side by side on the bus, and they also look sweet as they fall asleep leaning on each other. 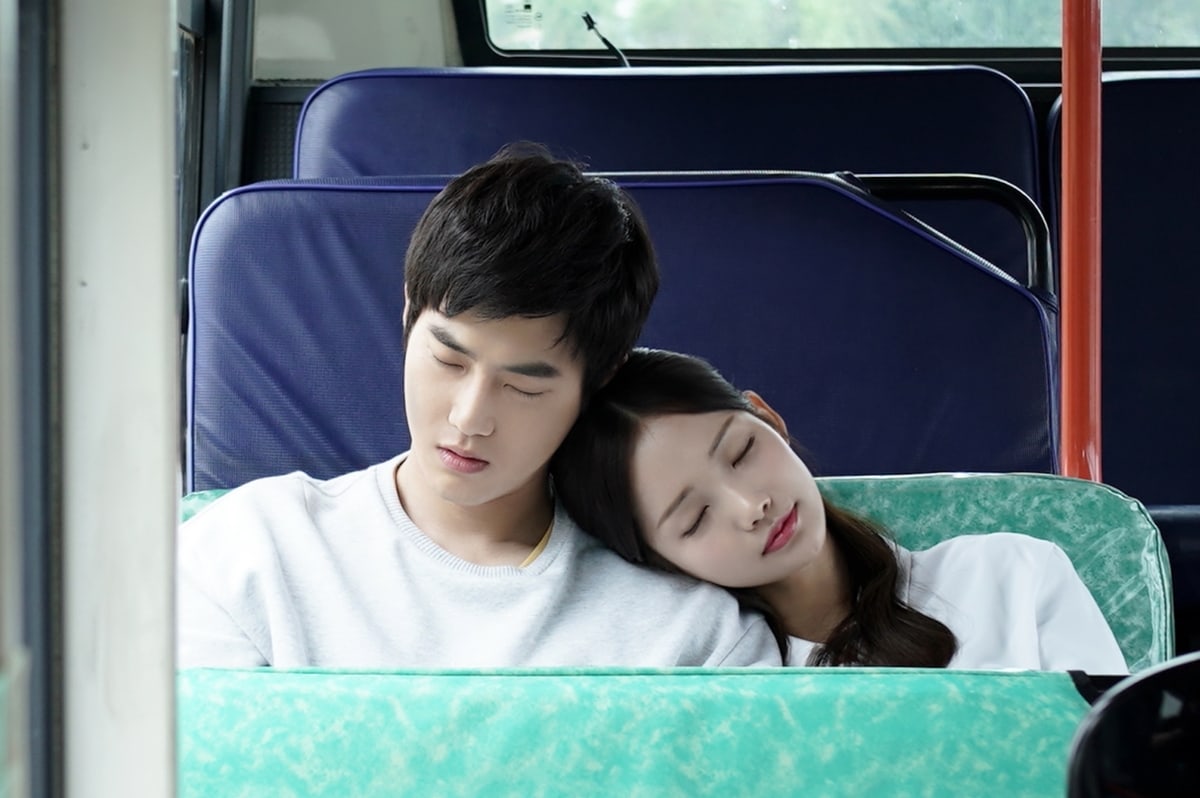 This is a total transformation from Lee Yoo Chan’s previous modes of transportation, where he used to ride expensive sports cars and motorcycles.

In another set of stills, the former Next In CEO reunites with some of his former employees.

In the last episode, Next In’s “Big File” Team faced a crisis after disappointing the Minister of Information and Communication (played by Choi Ji Na). When members of the team opposed the interface change, Min Tae Joo offered a raise.

In the stills, these employees are reunited with Lee Yoo Chan, Ha Yeon Soo, and Cha Do Jin (played by Park Sung Hoon). Deep in thought, Lee Yoo Chan holds a marker and stands in front of a blank wall of a new office. 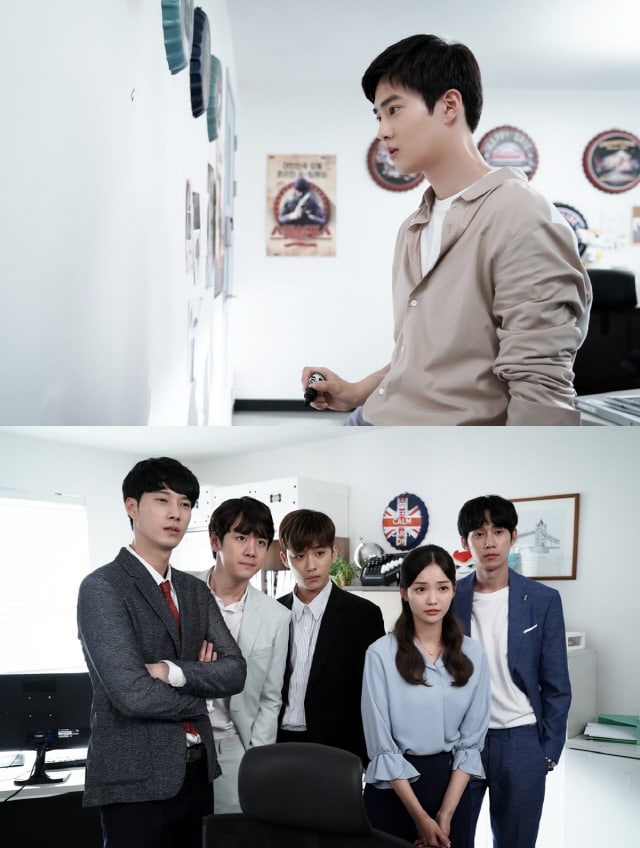 Will this be the start of a new team? And what was the turning point that brought back romantic sparks between Lee Yoo Chan and Kim Bo Ra?

Find out in the next episode of “Rich Man, Poor Woman,” which airs on Wednesdays and Thursdays at 11 p.m. KST.