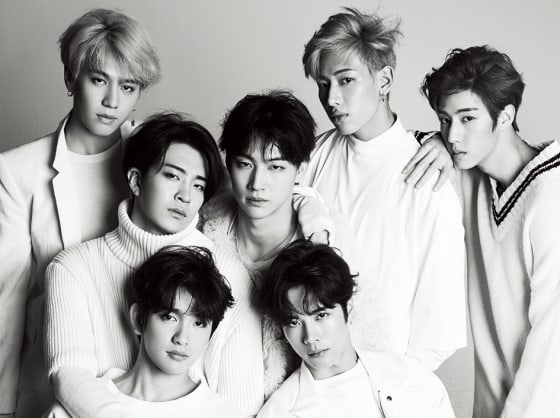 GOT7 Tops Oricon’s Daily Singles Chart With “THE New Era”

The group is currently on a six-city hall tour in Japan which began last month. Watch GOT7’s MV for “THE New Era” below!