Highligh’s Yoon Doojoon and Baek Jin Hee posed for the July issue of Cosmopolitan and talked about their upcoming tvN drama “Let’s Eat 3.”

“Let’s Eat 3,” the third installment of the “Let’s Eat” series, tells the story of a now 34-year-old Goo Dae Young (Yoon Doojoon), who has fallen into a slump and must reunite with Lee Ji Woo (Baek Jin Hee) to revisit the food they loved in their twenties.

During the interview following the photo shoot, Yoon Doojoon showed affection for the drama, saying, “I’m honored to be able to participate in the third series as well. The script is fun, and my teamwork with the other actors is great, so I’m having a good time filming. I feel peaceful rather than pressured.”

Baek Jin Hee confessed, “When I joined this season, I was wondering if I would be able to mix my character ‘Lee Ji Woo’ with the pre-existing characters and formats. I’m worried if the balance of the crossed past and present of Goo Dae Young and Lee Ji Woo will turn out well.” 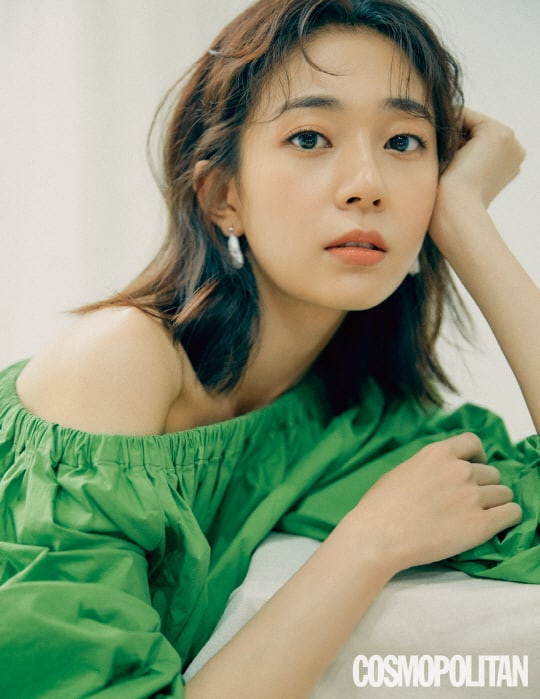 When asked about their skills for acting out eating scenes, Baek Jin Hee shared, “Just eating a lot doesn’t look nice. You need to make the food look delicious even if you’re only eating a little, and it’s important to make the viewers think, ‘I want to eat that, too’.”

Yoon Doojoon admitted that his taste buds changed because of the “Let’s Eat” series and the variety show “Home Cook Master Baek.” He stated, “Before, I couldn’t eat spicy things at all, but now I eat everything well. However, it’s still hard to act like I’m eating my first meal when I’m already full.” 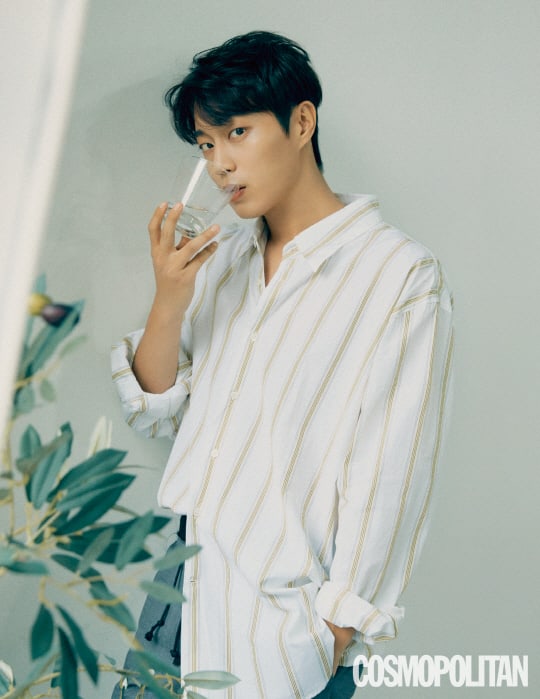 It’s the first time these two act together, but they revealed they feel a sense of closeness due to their similarities. Baek Jin Hee commented, “I feel like I have to get along a little [with someone] before I can act naturally. Most of my co-stars, including Doo Joon, are close to my age, so it’s fun because there are many things we connect with each other.” 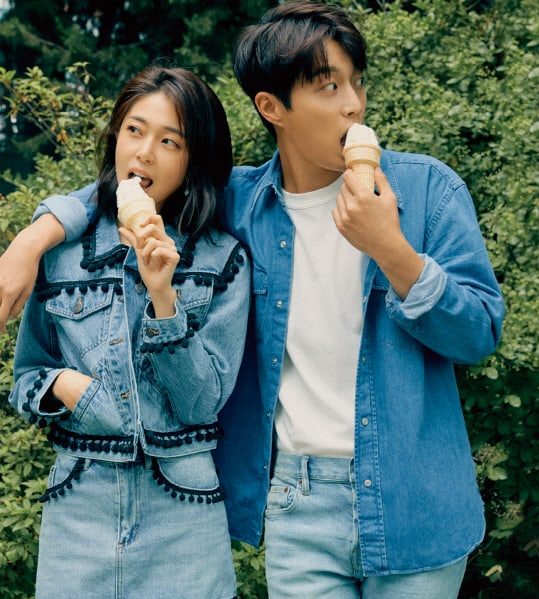