Who are the most influential people in Korea’s music industry?

In honor of their 33rd anniversary, news outlet Sports Seoul surveyed people 35 individuals from different agencies to figure out who are power people in various fields.

The industry insiders were asked to rank the top three in each category. Getting voted as No. 1 yields 3 points, No. 2 yields 2 points, and No. 3 yields 1 point. Since 35 industry insiders participated in the survey, the highest amount of points possible for one team is 105 points.

Check out the results below!

Power People in the Industry 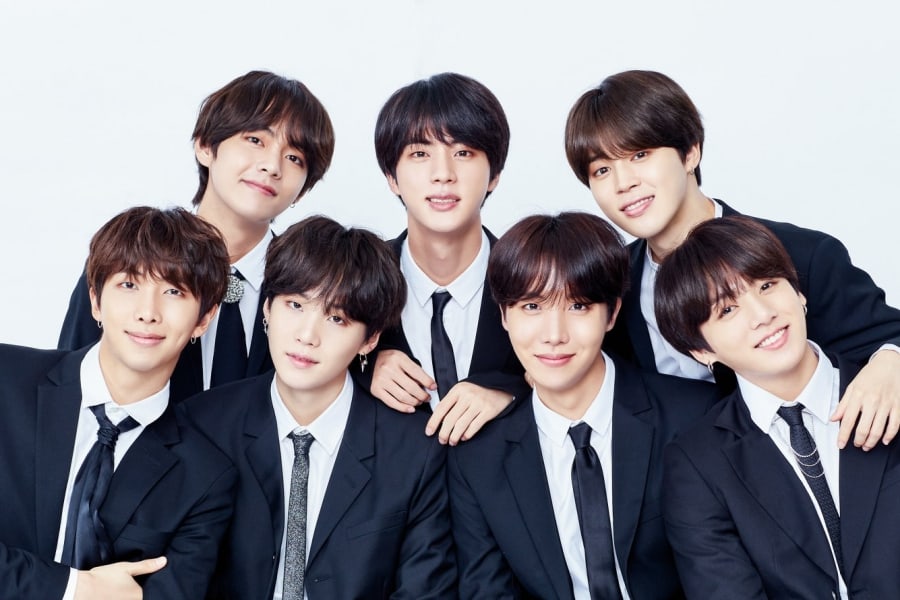 BTS has proven to be a worldwide sensation with their success at the BBMAs and their latest album “LOVE YOURSELF 轉 Tear.” While Lee Soo Man didn’t get No. 1 this year, he remains a powerful person in the K-pop industry. Widely regarded as the founder of K-pop due to his work in producing first generation idol groups H.O.T and S.E.S, Lee Soo Man continues to be an important figure. As the producer behind BTS, Bang Shi Hyuk rose up to No. 3 with Yang Hyun Suk and Wanna One tying for fourth place. 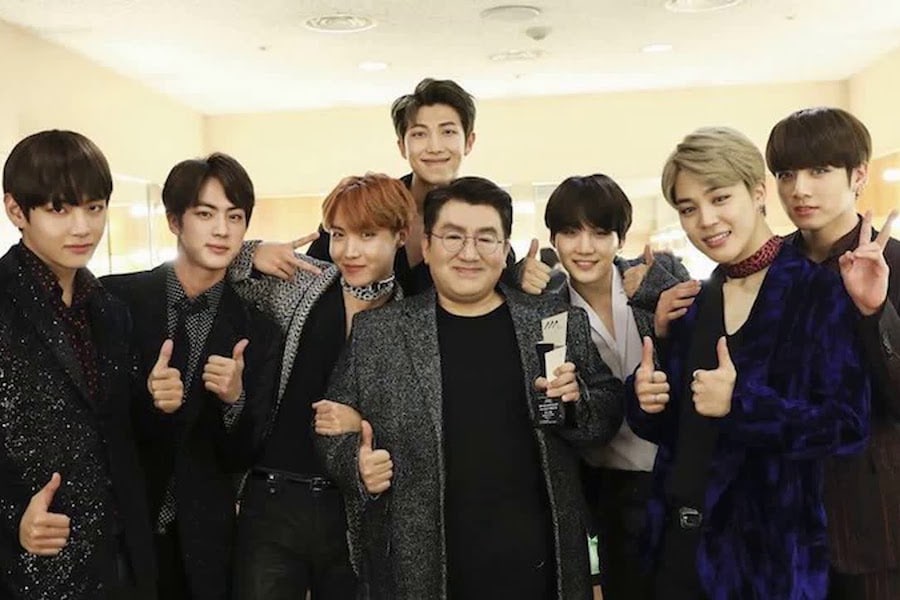 Bang Shi Hyuk tops this ranking for the second year in a row. Due to his agency starting out with less capital and brand power compared to larger agencies, BTS’s success has been all the more impressive. Producers from the Big 3 follow him in the ranking with Teddy and Black Eyed Pilseung tied for No. 5. 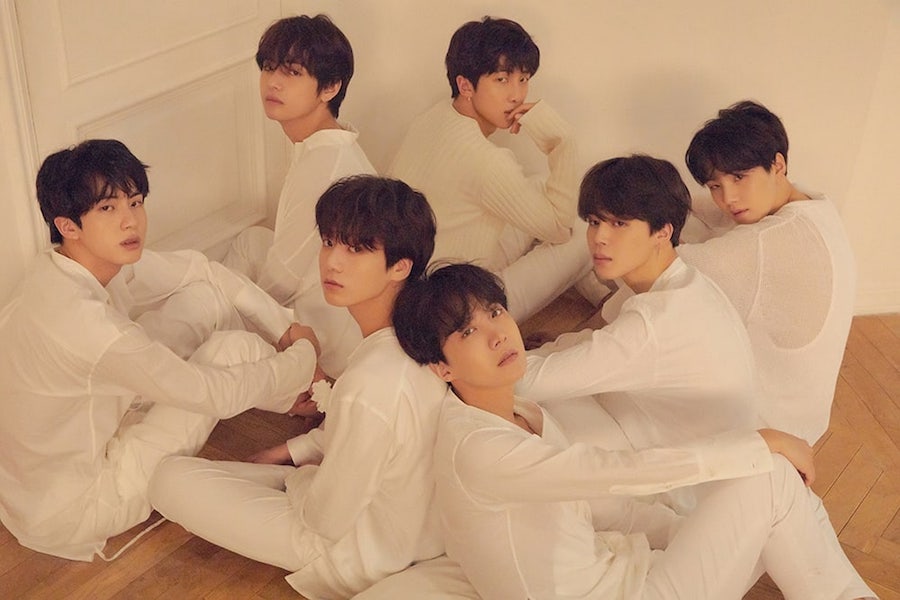 BTS’s hold on the No. 1 spot is stronger this year. 31 out of 35 of the industry insiders surveyed picked BTS as No. 1. Wanna One has jumped up three spots from last year following increased popularity. EXO, BIGBANG, and SEVENTEEN round out the top 5 respectively. 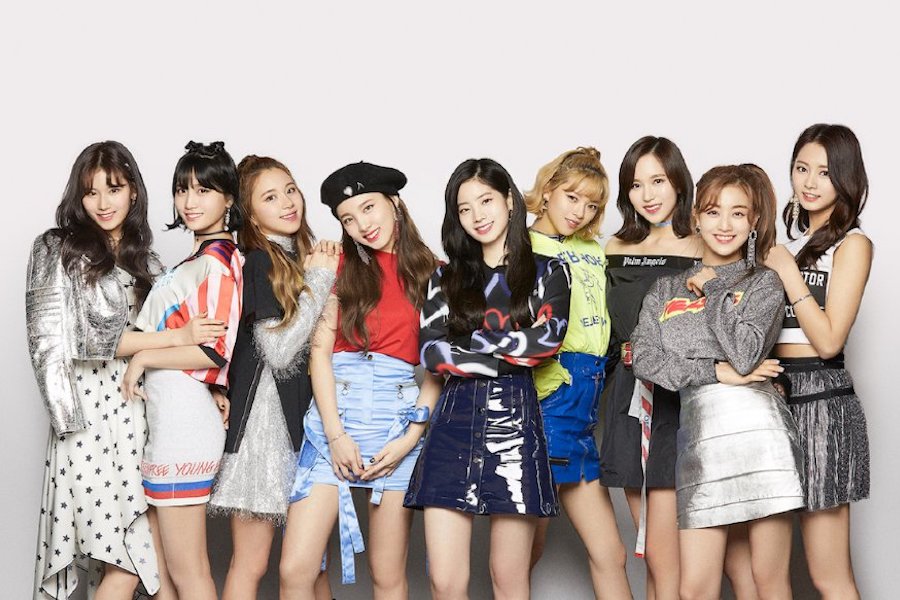 TWICE also continues to hold the No. 1 ranking for the second year in a row. Within two years and six months since their debut, the group has eight title track hits. Red Velvet moved up three spots from their ranking last year reflecting their growth and increased popularity. BLACKPINK, MAMAMOO, and GFRIEND round out the top 5 respectively.

What are your thoughts on these results?