Park Min Young responded to the great ratings and viewer reaction to her tvN drama “What’s Wrong With Secretary Kim”!

In an interview shared through her agency Namoo Actors on V Live on June 22, Park Min Young was practicing her script for the fifth episode of the drama. She was then asked, “The reaction to the drama has been good, how do you feel?”

Park Min Young joked, “Should I reply in a modest way?” She then said, “I think that everything is thanks to the production crew and other actors,” which made a staff member laugh.

“It’s also thanks to our vice president as well,” she said, referring to her co-star Park Seo Joon, who plays the character of their company’s vice president.

She added, “But really, the atmosphere on set is really great. Honestly, we get a boost of strength if the ratings are good, so we hoped they would be good. They’ve come out well, so it seems like we’ve had a good start. It’s a relief, and I’m happy about it.” 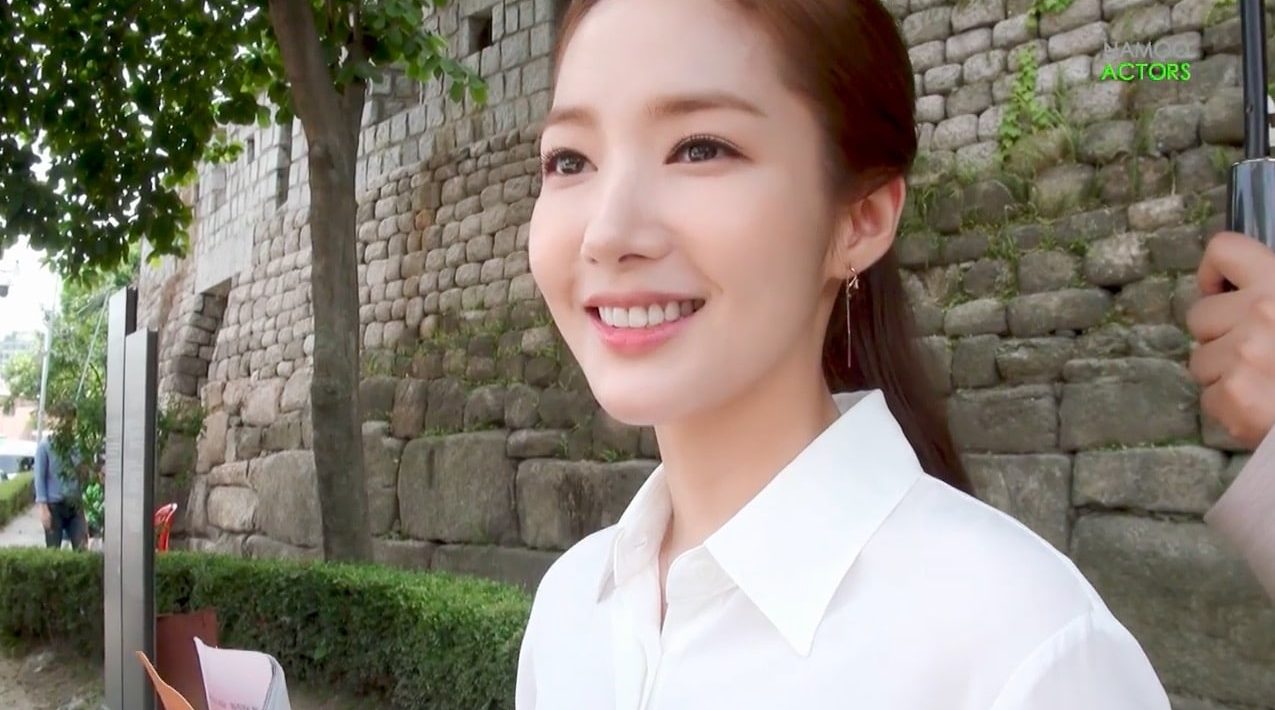 “However, I’m not the kind of person who gets excited about that sort of thing,” Park Min Young said. “My first thought is instead, ‘I need to focus until the end so that it doesn’t finish weakly after starting off well.'”

“What’s Wrong with Secretary Kim” has been doing well in the ratings since its premiere, and hit a personal best for the drama with its most recent episode. It has also been ranked as the Most Buzzworthy Drama two weeks in a row. The drama airs every Wednesday and Thursday on tvN.

Watch “What’s Wrong with Secretary Kim” starting from the first episode below!