Melody Day has shared a lyrics video for “Restless”! Their new digital single is due out on June 29. 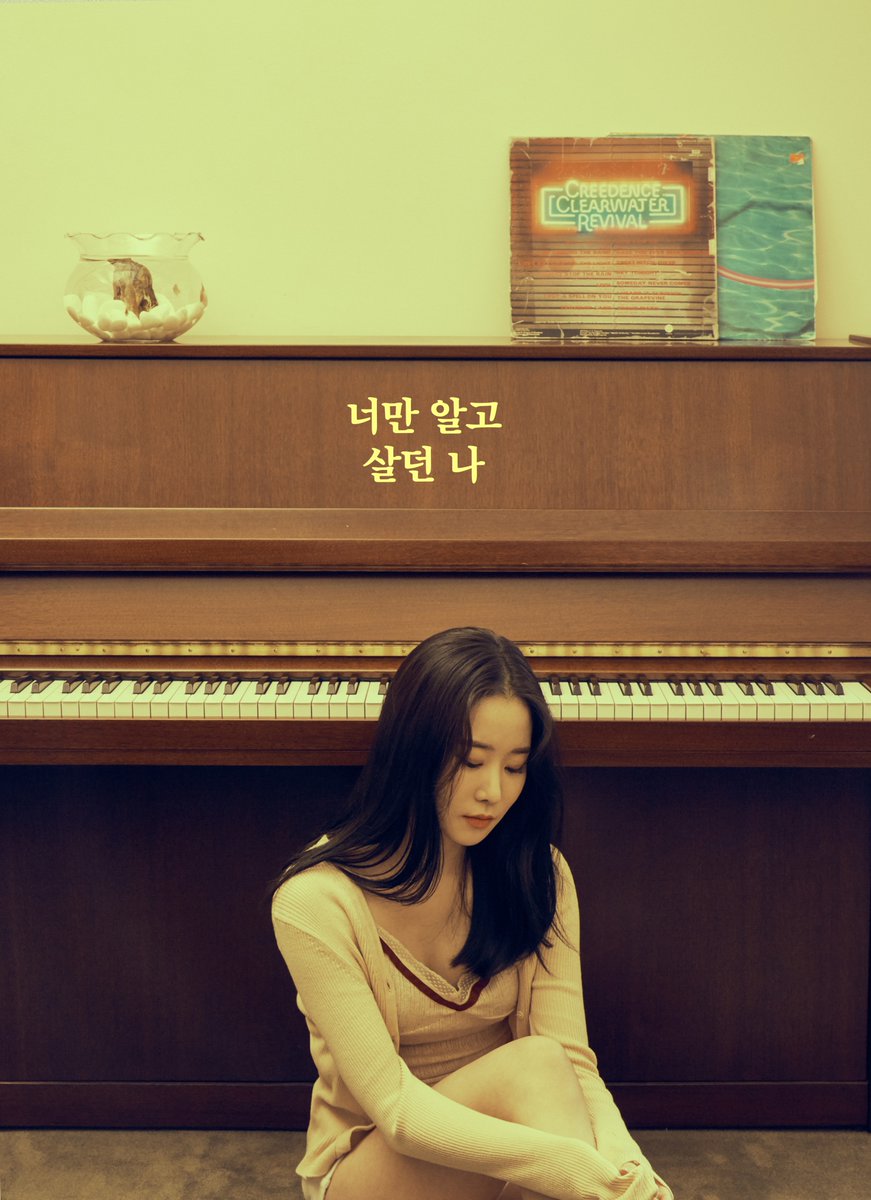 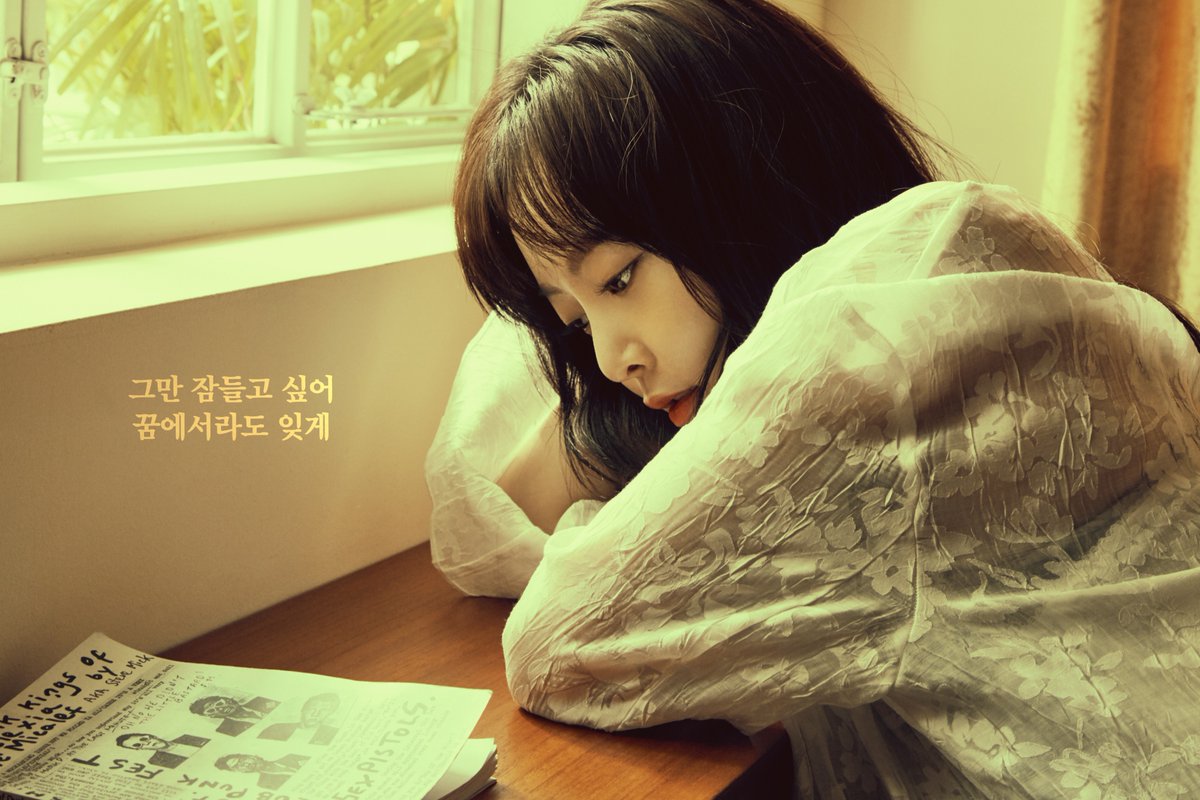 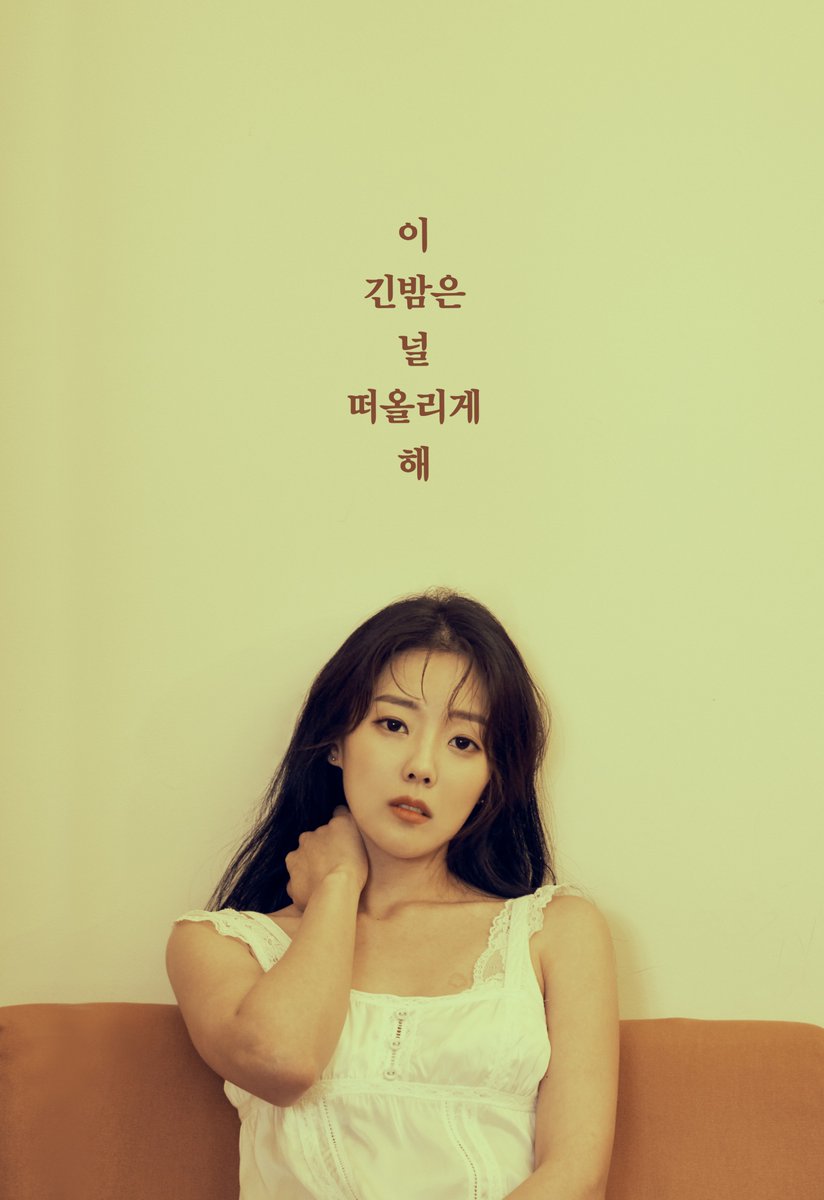 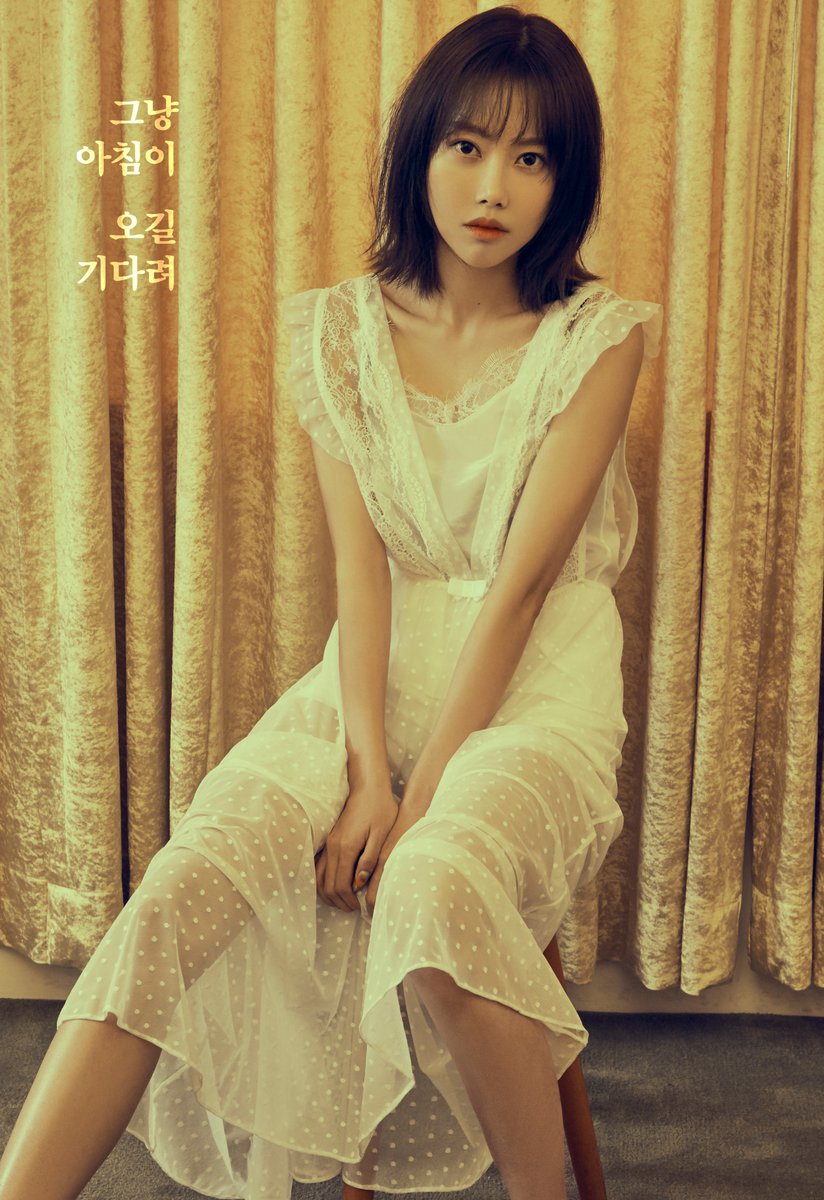 Melody Day has shared a preview of what their new single “Restless” will sound like! 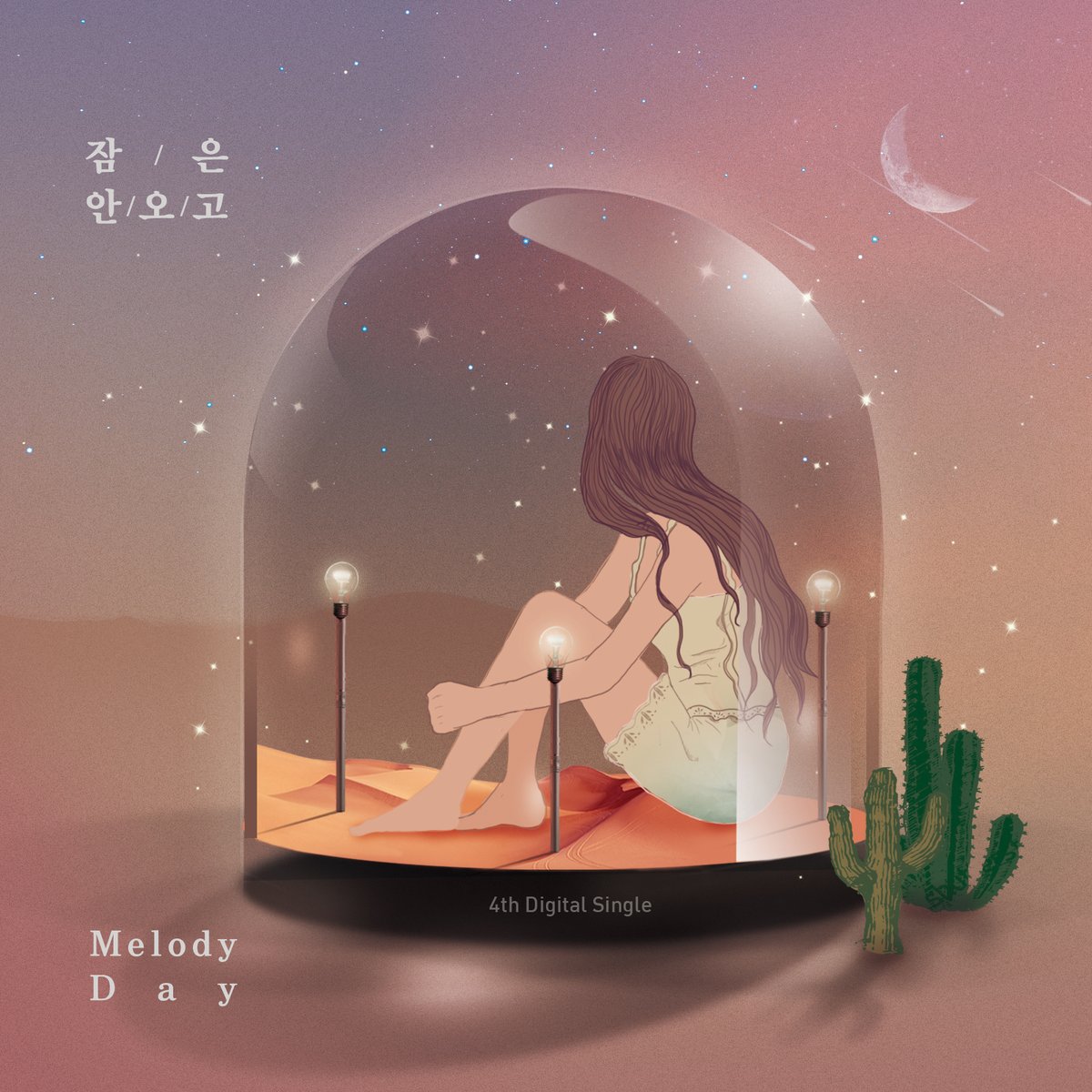 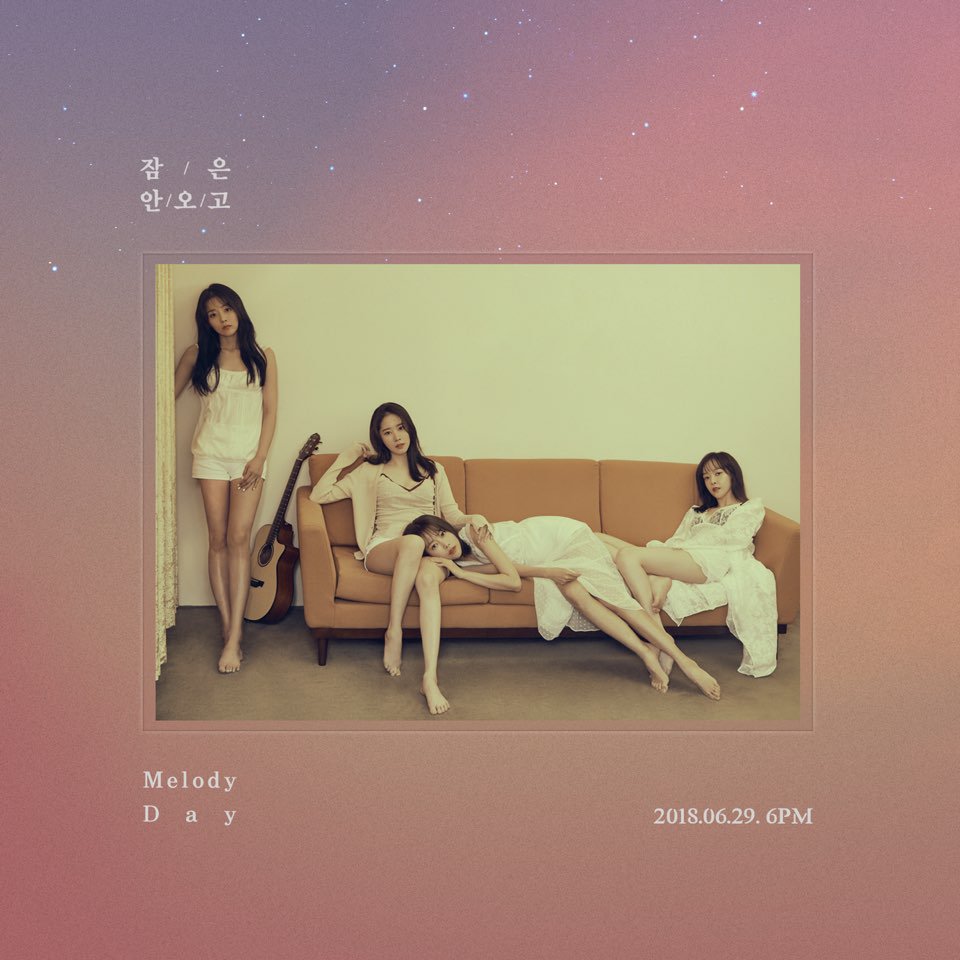 On June 23, the four-member group shared a mood poster for their upcoming digital single “Can’t Get to Sleep” (working title). The single is due out on June 29 at 6 p.m. KST.

Melody Day made their debut in 2014, and most recently made a comeback with “Kiss on the Lips” in February of 2017. Three of the members (Yeoeun, Yoomin, and Chahee) were also recently seen on television as contestants on the KBS idol rebooting show “The Unit,” where both Yeoeun and Chahee made it to the finale.

The group is well known for their vocal talents, with Yeoeun even crowned as a champion on “The King of Mask Singer” in 2015. They have often lent their voices to drama OSTs, and Yeoeun’s new OST for the KBS drama “Mysterious Personal Shopper” was released on June 21.

Melody Day
How does this article make you feel?