Andy recently opened up about the struggles Shinhwa overcame during their hiatus as the members enlisted in the military.

While talking about the joys one feels when standing on stage, Andy carefully opened up with, “It took all of the members of Shinhwa approximately four and a half years to finish our military service. Because of our long hiatus, rumors started spreading that we had disbanded. The six of us set up our own agency Shinhwa Company, but we couldn’t find investors.” The other cast members expressed surprise that Shinhwa had gone through such troubles, and Andy explained, “That was around the time that people really thought we had disbanded.” 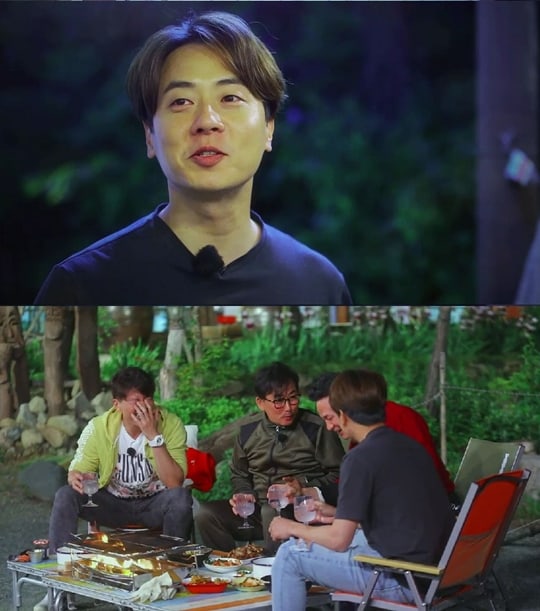 He went on to say, “Back then, we were so worried about whether our next album would succeed, and we were nervous up to the day of the concert on whether people would even show up to see us. We even said to ourselves, ‘Let’s not get too big of a venue.'”

Andy smiled as he added, “But the moment I walked on stage and saw that sea of orange, I immediately teared up and got goosebumps. I was so grateful to all of the many fans who had waited for us, and I remember working even harder because I wanted to repay them for the cheers they were given us.”

Andy
Shinhwa
How does this article make you feel?