Im Siwan recently wrote about his military experience in an article for The Korea Defense Daily.

On June 21, the publication shared Im Siwan’s writing titled, “Ups and Downs of Adjusting to the Military.”

The actor enlisted last July and is currently as an assistant instructor for new recruits at the 25th division.

Im Siwan began, “I joined the army last July. I’m embarrassed, but I was confident thinking, ‘I should just work hard’ without any prior knowledge of the military. As a result, my military life was not easy from the first day because things that were given in society were not in the military.”

Using conversations about meals he had as an example, he wrote, “‘Please give me more meat.’ ‘No, you can’t because the food is made in fixed quantities, so the people behind you may not be able to eat.’ ‘I don’t have an appetite, so I don’t want to eat dinner.’ ‘No, you can’t. Eating a meal is also the duty of a soldier.'”

Im Siwan continued to give more examples of his difficulties adjusting to the military, but said that he has now adjusted quite a bit and is now a corporal.

He added, “During that time, I realized that the military which I’m currently a part of put in decades of considerable effort towards human rights and welfare, achieved results, and is still underway.”

The singer-actor also talked about feeling grateful for his unit’s efforts to give its soldiers more freedom by holding weekly talking sessions with the commanding officer and elimination of ranks for soldiers who entered within six months of each other. 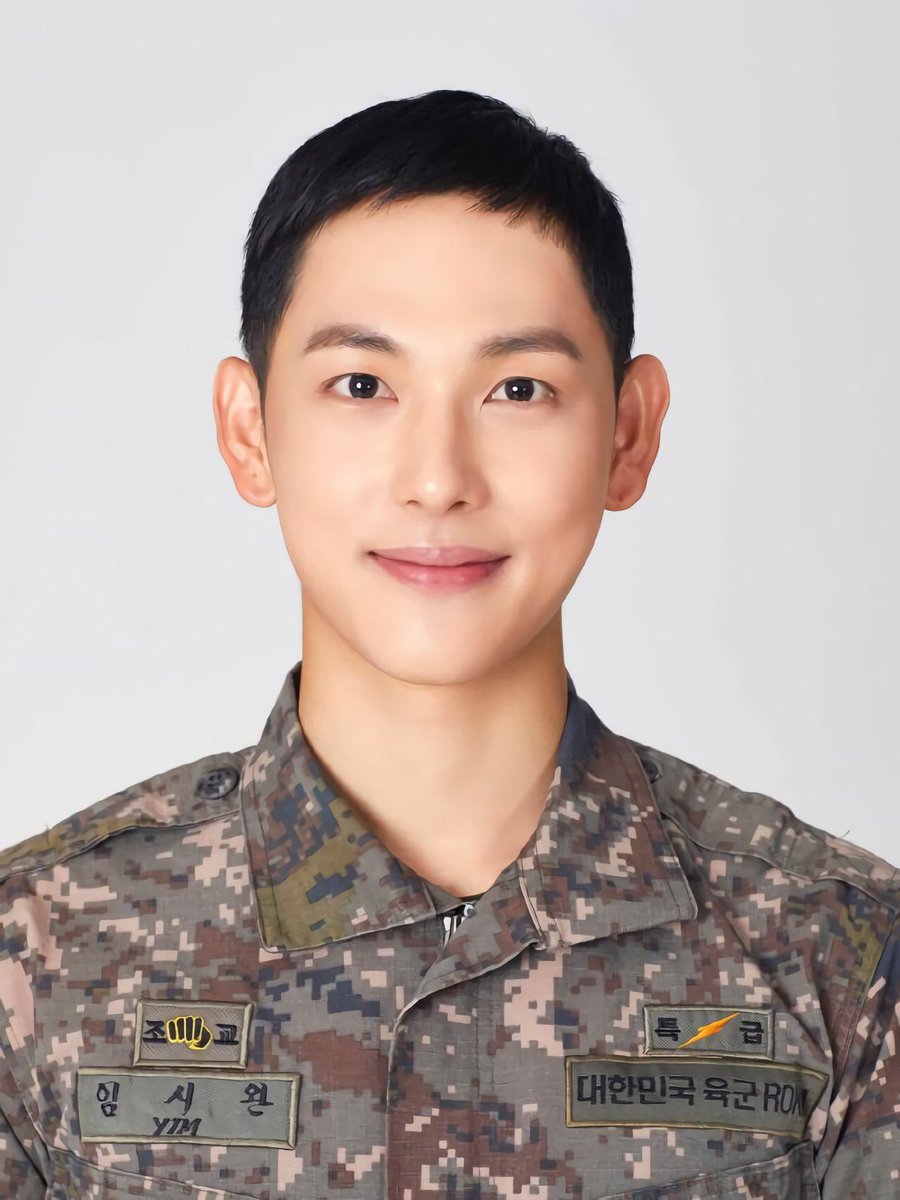 He wrote, “It’s interesting that my perception changed like this within a few months. When I first enlisted and repeatedly made mistakes and was scolded, I was convinced that the military was a frustrating and difficult place. But now, I’m confident that the military is an organization that tries to guarantee individual human rights and to gather opinions as much as possible.”

He acknowledged that this may be different for each unit depending on the system, but spoke highly of his brilliant commanding officers.

Im Siwan said, “I can feel how much the battalion commander, chief master sergeant, and other commissioned officers are taking care of each and every soldier. I had been given the same concerns and considerations since I was a recruit, but just now started to realize it. In other words, the days of when I was uncomfortable with getting scolded at the beginning were just a part of the transition necessary to adjust to a new environment. After adjusting, I began to notice the institution and system that I couldn’t see before and am now living with great satisfaction.”

He concluded his writing by positively looking forward to change and the future, and wished the best for the South Korean armed forces.

Im Siwan is scheduled to be discharged from his military duties on April 10, 2019.

Im Siwan
ZE:A
How does this article make you feel?