NU’EST W shared their thoughts on the recent surprise event they prepared for their fans!

On June 24, the group held a special Naver V Live broadcast ahead of their comeback the next day. During the broadcast, they talked about their “WHO BOX TOUR” event from earlier this month, in which they made surprise appearances at four different subway stations in Seoul. After releasing a series of cryptic clues with the stations’ coordinates on Twitter, each member traveled to a different location that held special meaning for NU’EST W and their fans, such as the venue for their first concert or the neighborhood in which they enjoyed their first music show win.

The NU’EST W members expressed their amazement at how quickly their fans had managed to solve the puzzle, with Baekho remarking, “I wondered, ‘How were they able to figure it out just from seeing this [clue]?'” Aron also commented, “Our fans solved it so quickly. When I first saw it, I couldn’t figure it out, and I thought, ‘Would our L.O.Λ.Es [NU’EST’s official fan club name] be able to solve this?’ But they figured it out in just five minutes.”

JR chimed in, “Once you hear that the numbers are latitudes and longitudes, you can see it, but it’s not easy to immediately figure it out. I really think that our fans are sleuths.” Ren agreed, “They’re so smart.” 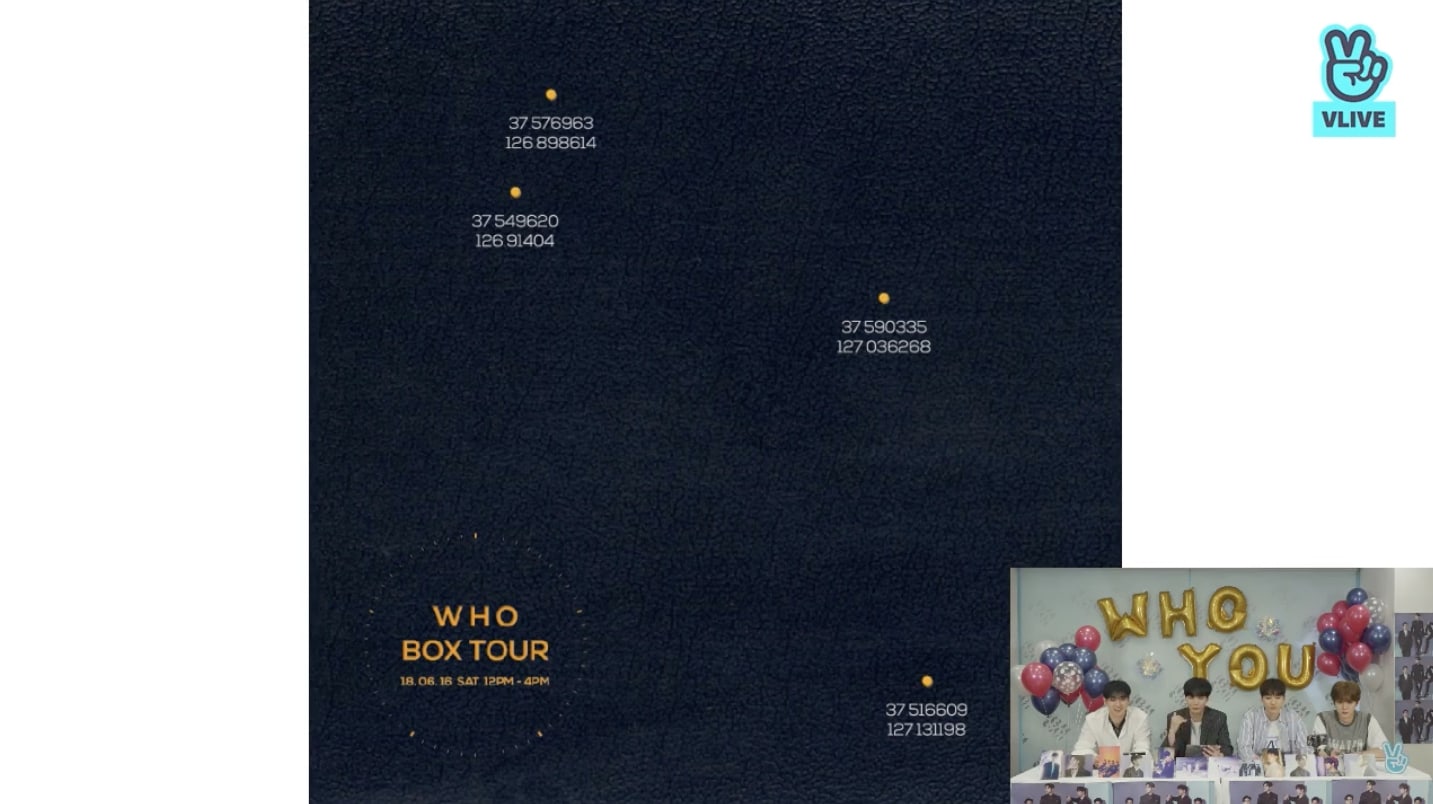 JR went on to explain how they came up with the idea for the event. “All four locations were places that held a special meaning for NU’EST and L.O.Λ.Es,” he said. “We decided to do the WHO BOX tour because we thought it would be nice to look back on our precious memories together with L.O.Λ.Es.”

Aron, who went to the area where NU’EST W held their first fan meeting, said, “It’s a memory that has stayed with me. It was our first time holding such a large fan meeting, so I was very moved. I didn’t know so many fans would come. I remember being surprised by how they had filled up the large [venue].” 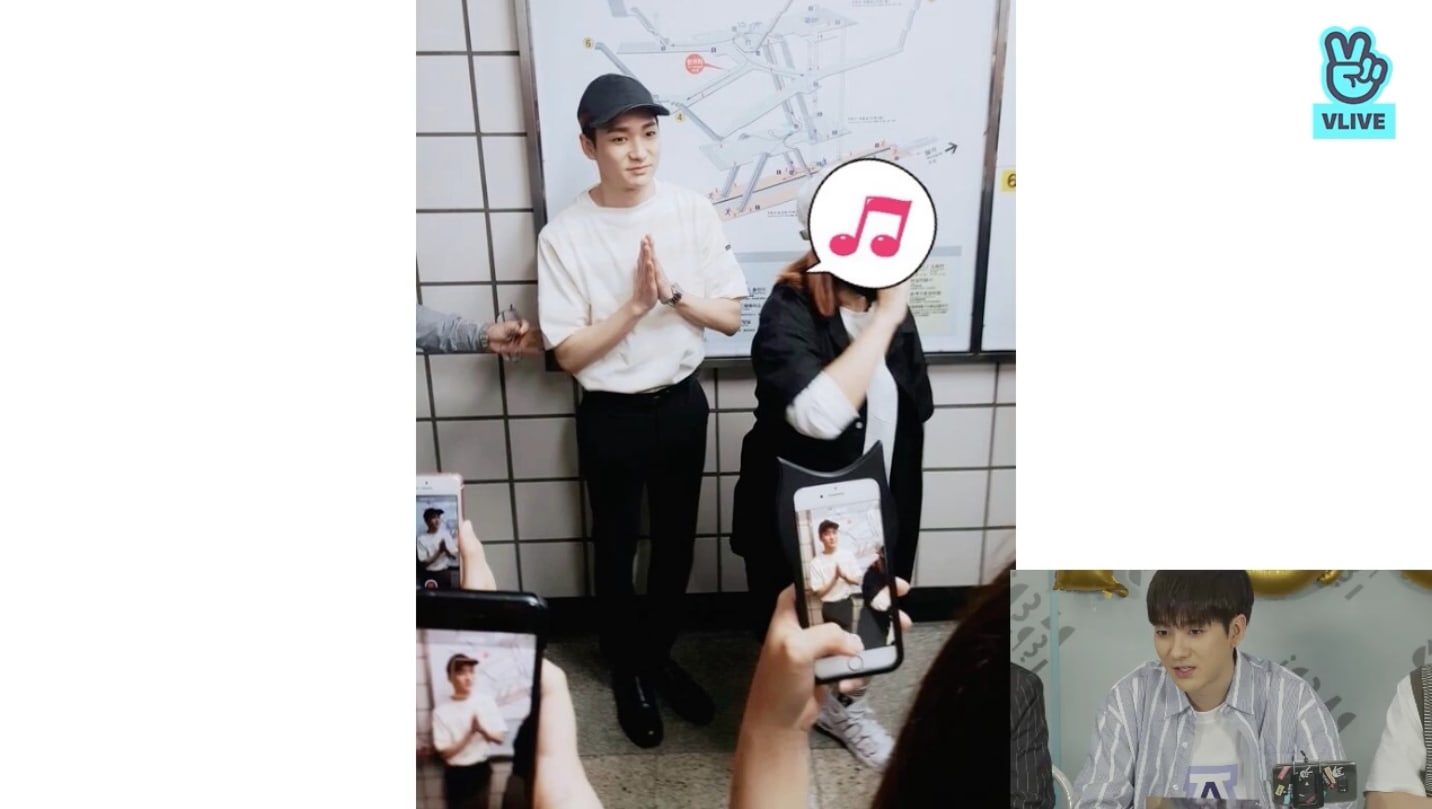 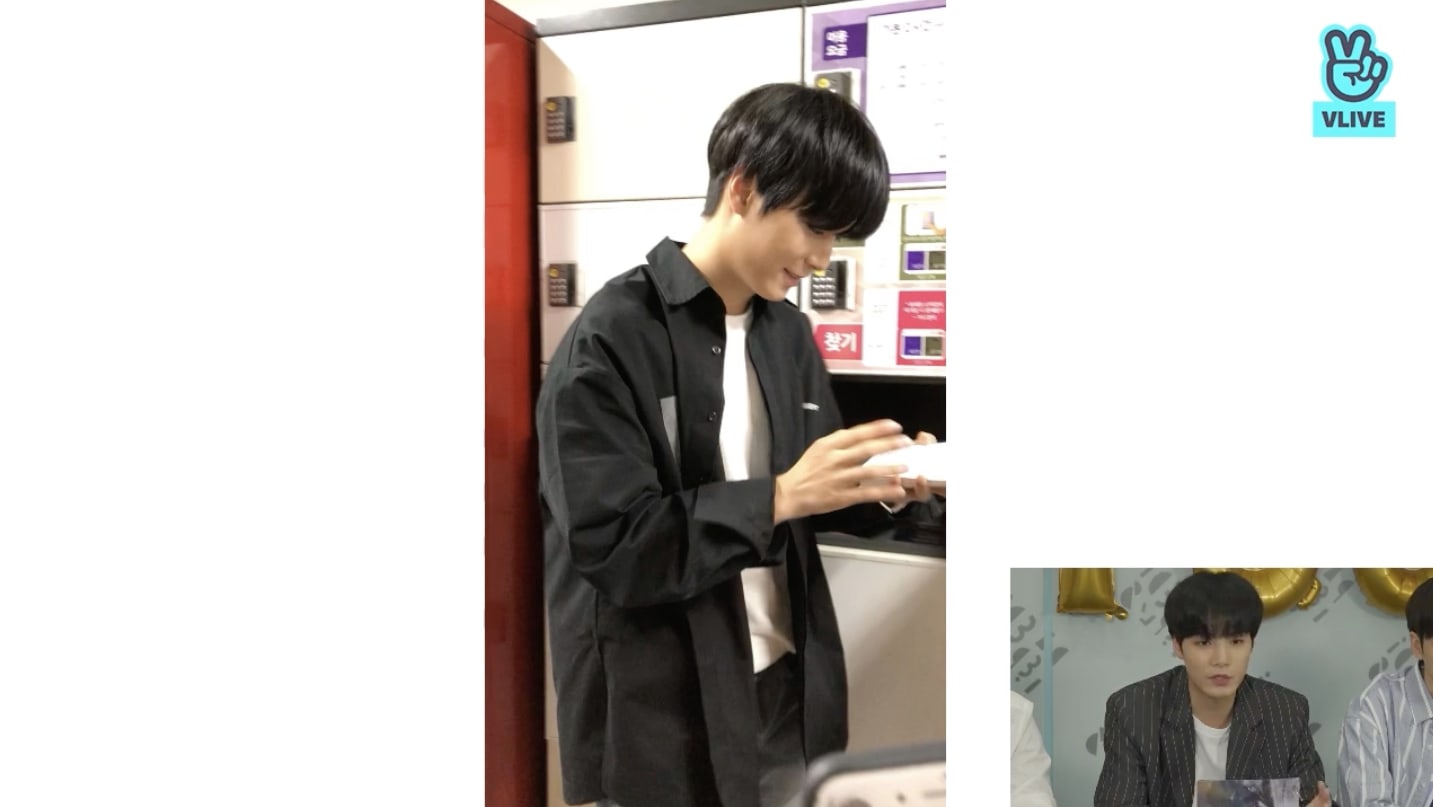 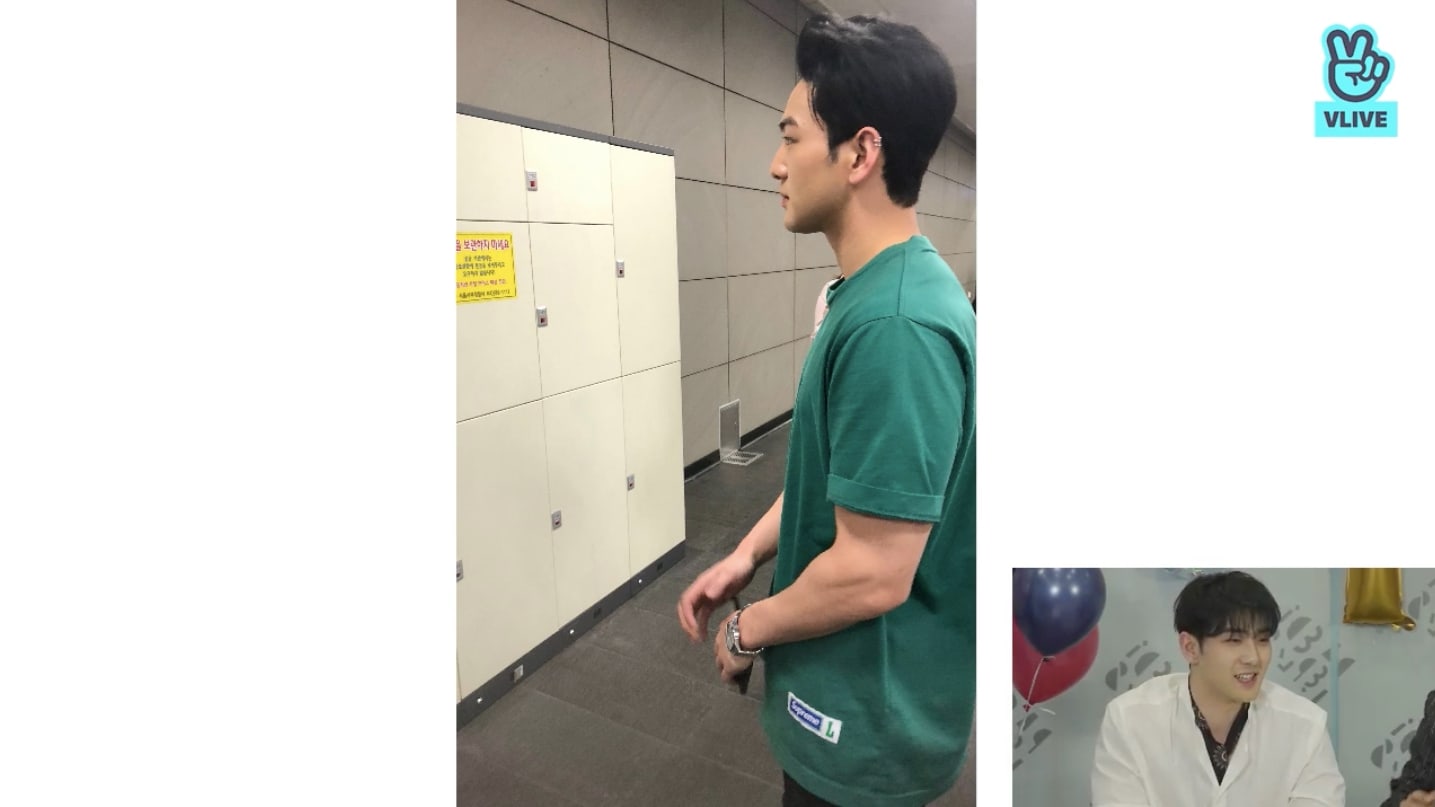 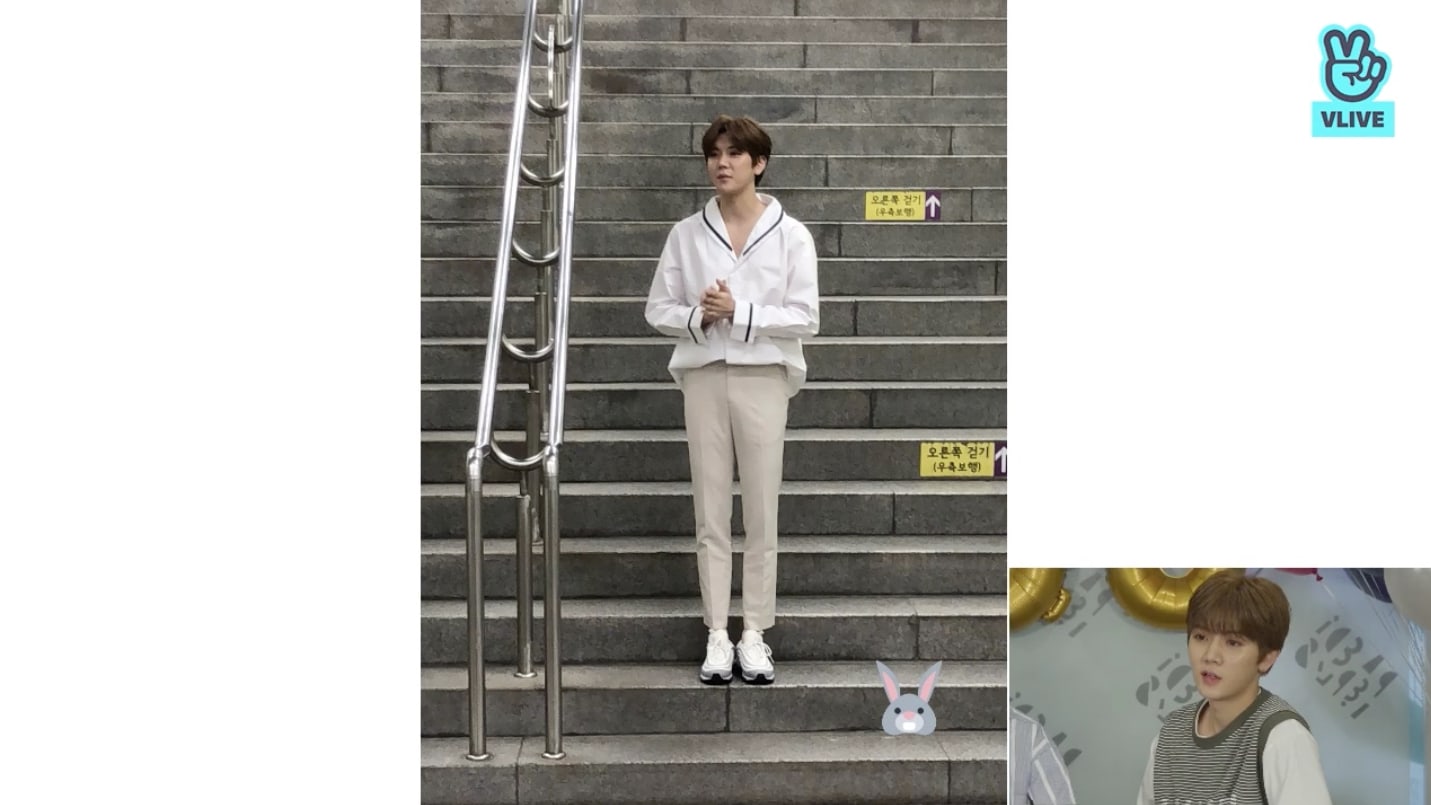 The members went on to express their gratitude to the fans, with JR remarking, “If it weren’t for our fans, we wouldn’t even be able to film this video. It’s all thanks to our fans. We will work hard during our [upcoming] promotions with grateful hearts.”

NU’EST W will be releasing their new mini album “Who, You,” featuring the title track “Dejavu,” on June 25 at 6 p.m. KST. Check out the teasers here!