BTS, TWICE, And More Impress On Oricon’s Charts For First Half Of 2018

Oricon has released overall chart results for the first half of the year! 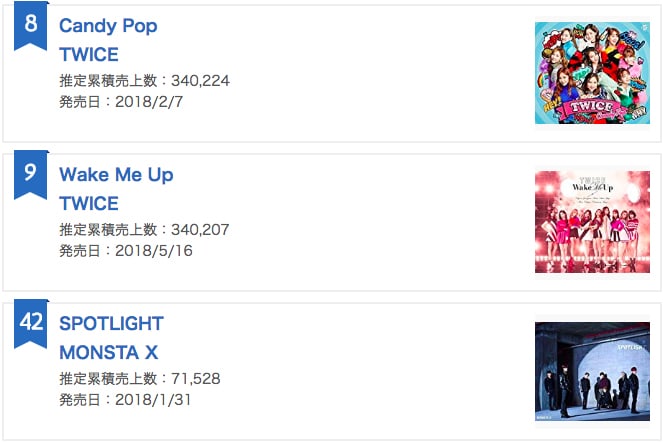