“Your Honor” will tell the story of an unconventional judge and the way he goes about serving justice in unexpected ways. The drama will bring together screenwriter Chun Sung Il, who has been recognized for his work in both dramas and films, and producing director (PD) Boo Sung Chul. 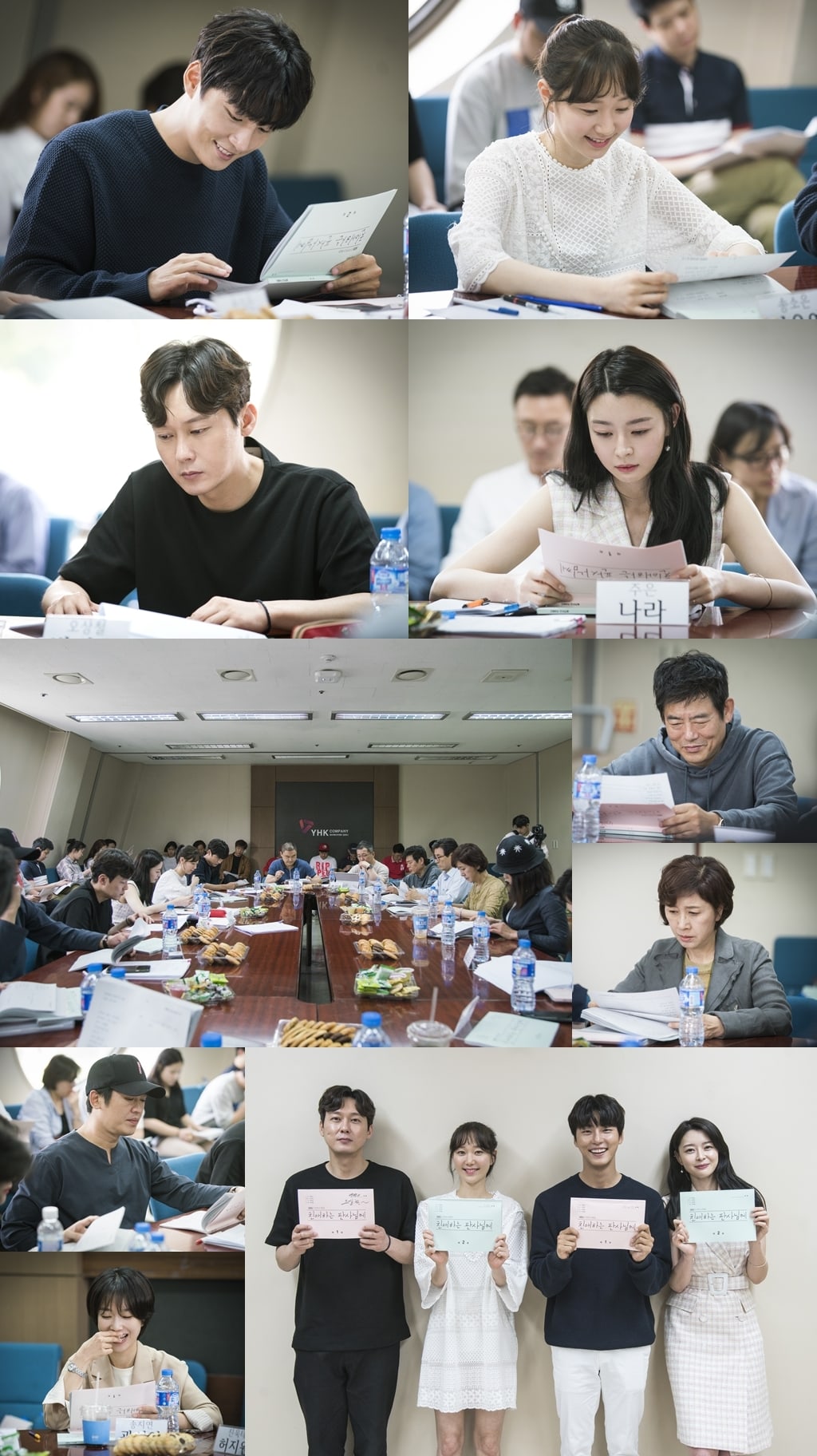 Yoon Shi Yoon led the team as the main character. He will be taking on two completely different roles of Han Kang Ho and Han Su Ho. His ability to switch between the two, using his years of acting experience to alter his expressions and movements, had the staff in awe. He worked well with Lee Yoo Young, who is a hard-working legal student Song So Eun, whose deep understanding of her character and expression of that knowledge brought her character to life.

They were joined by Park Byung Eun, who plays Oh Sang Chul, a man who will stop at nothing to get what he wants. The actor portrayed a soft but cold man and added a heightened level of tension to the production. Nara will be playing an anchorwoman who is cold and chic, showing how much she has grown as an actress.

The script reading was full of tears, passion, and heart as the actors put their all into their characters. SBS’s “Your Honor” will be the follow-up production to “The Undateables” and will begin airing in July.