NU’EST W recently participated in a photo shoot and interview with Singles magazine to talk about their new album, love for fans, and their teamwork. 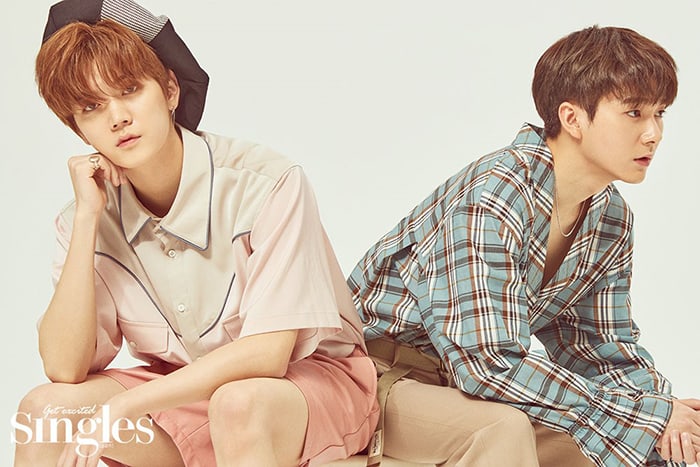 The group released their new album “WHO, YOU” on June 25 and the album reflects much of the members’ personal musical styles as Baekho and JR participated in writing lyrics for all of the songs. When asked what they focused on most for the new album, Baekho replied, “We focused mostly on showing a brand new side of ourselves. But we also thought it was important to not lose our unique color as a group. Finding the balance between those two was what we thought about most.”

Aron expressed his excitement to be greeting fans again after eight months as he added, “I can’t wait to meet our fans. We recently held a concert in Taiwan and realizing how much love we’re receiving is in itself an unforgettable memory.” 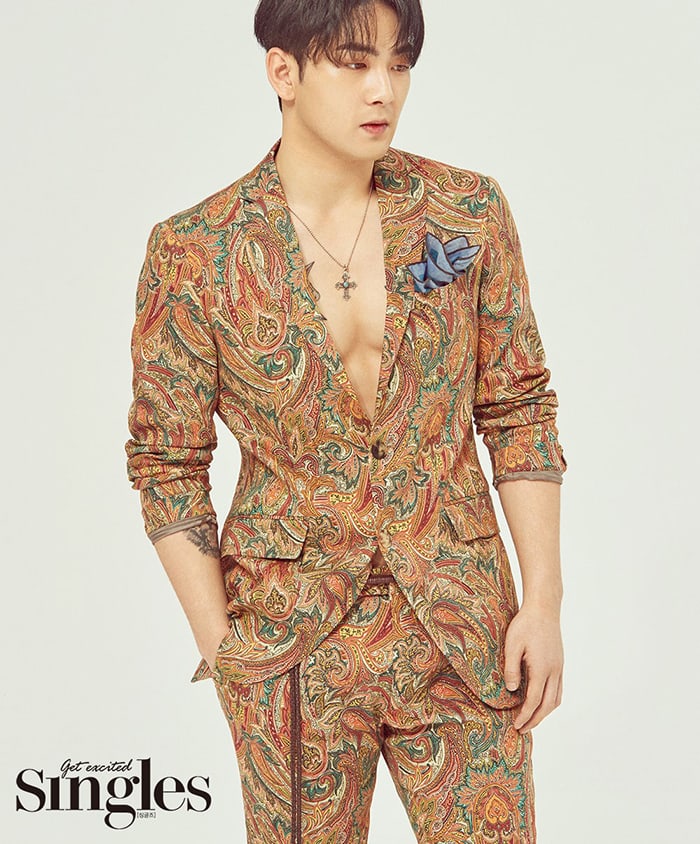 The members were quite sweet and warm with each other throughout the photo shoot and they explained that they’re very close and have good teamwork because they’ve been living together for so long from a young age. JR said, “We used to fight a lot when we were trainees. But after we became adults, we don’t really see the need to fight. We don’t have anything to fight about because we’re all working towards the same goal of being loved by more people and showing more people our charms.”

Previously, NU’EST W had talked about getting a win on a music show as their dream and that dream was realized in 2017. When asked what their next dream is, Ren said, “We want to be a group that gives our fans an unchanging love. Though it’s also important to receive love from others, it’s more important that we give our love to people. We always try to communicate and connect with our fans as much as possible.” 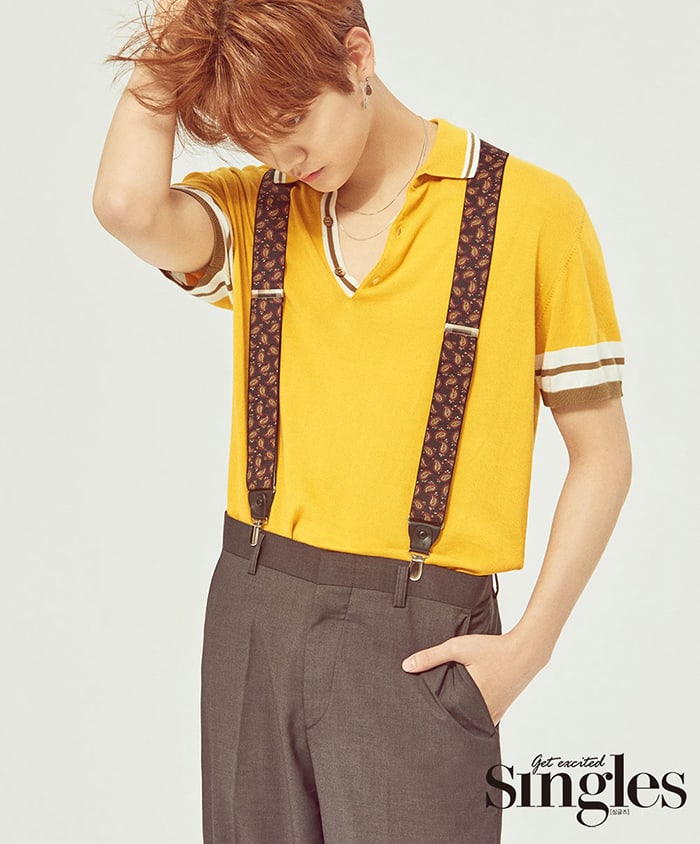 NU’EST W’s full photo spread and interview are available in the July issue of Singles magazine.

Singles
NU'EST W
How does this article make you feel?