It looks like viewers will soon learn more about Park Seo Joon‘s childhood on tvN’s “What’s Wrong with Secretary Kim.”

A source from the drama said, “Lee Soo Kyung and Go Se Won will make cameo appearances in the eighth episode, which will be broadcast on June 28.”

Lee Soo Kyung and Go Se Won will appear as the parents of Lee Young Joon (played by Park Seo Joon) during his childhood.

Despite their busy schedules, the two actors reportedly agreed to appear on “What’s Wrong with Secretary Kim” because of their relationship with the director through their previous dramas. Go Se Won worked with the director on “Rude Miss Young Ae” and Lee Soo Kyung on “Let’s Eat Season 1.”

In the stills, Go Se Won and Lee Soo Kyung appear to be in shock, with serious facial expressions. The actress looks emotional as she looks down at her unconscious son lying in the hospital bed while Go Se Won looks as if he’s turned into stone. Lee Soo Kyung has a hard time controlling her emotions and covers her mouth with her hand. 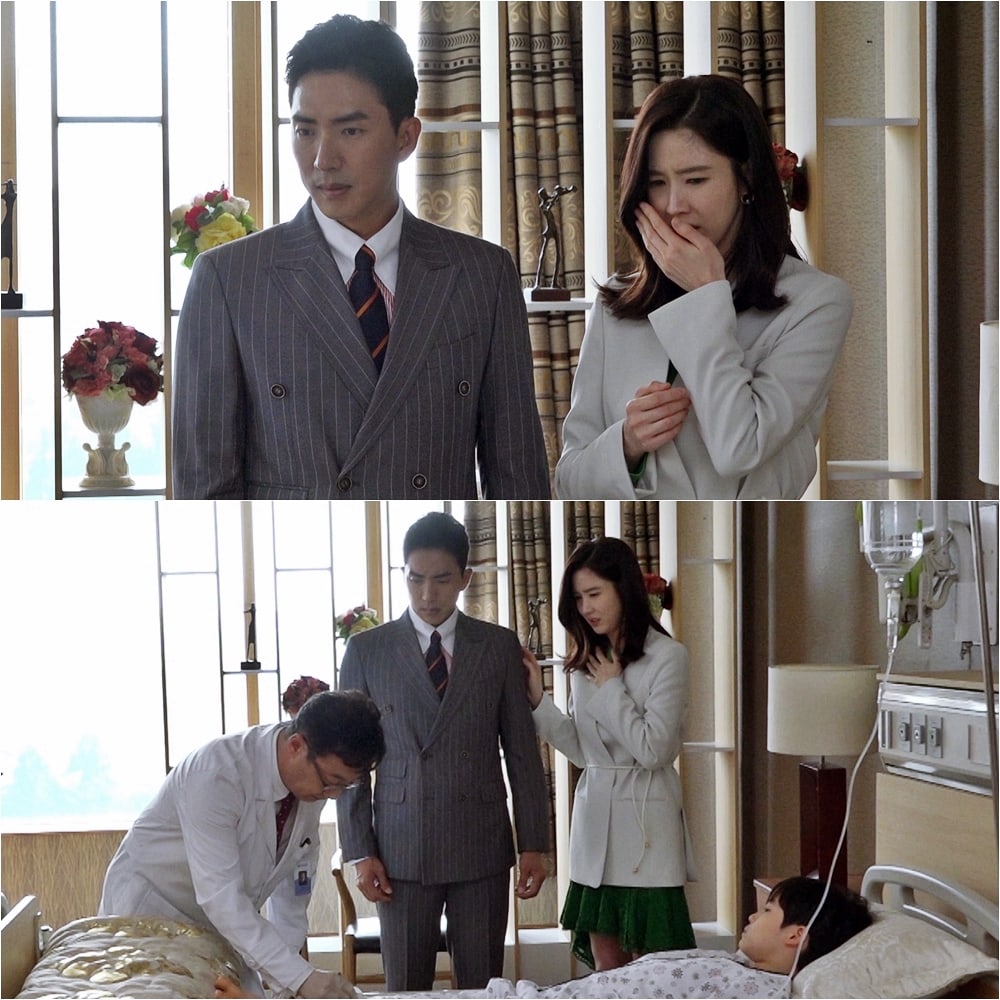 Since the two actors will be portraying the younger years of Mrs. Choi (played by Kim Hye Ok) and President Lee (played by Kim Byung Ok), this may reveal more details about Lee Young Joon’s childhood.

In the last episode, Lee Young Joon, Kim Mi So (played by Park Min Young), and Lee Sung Yeon (played by Lee Tae Hwan)’s past connection was revealed. Kim Mi So was certain that the boy she met in the past was Lee Young Joon, but he revealed that it was actually his older brother Lee Sung Yeon. After speaking to both brothers, she started to become doubtful after their different memories of the past.

Will the younger versions of Lee Young Joon and Lee Sung Yeon’s parents reveal more hints about their past?

Find out when “What’s Wrong with Secretary Kim” airs on Wednesdays and Thursdays at 9:30 p.m. KST.

In the meantime, check out the first episode below!