tvN’s “About Time” has released stills of a reunion between Lee Sang Yoon and Lee Sung Kyung.

“About Time” tells the story of Lee Do Ha (played by Lee Sang Yoon), the CEO of MK Munhwa Company who suffers from an anxiety disorder, and Choi Michaela (played by Lee Sung Kyung), a musical actress who has the special ability to see how much time others have left to live. Their love story recently came to a halt after their life clocks switched.

In the last episode, Choi Michaela witnessed Lee Do Ha’s fiancée Bae Soo Bong (played by Im Se Mi) holding his hand and pleading with him.

Since then, Choi Michaela and Lee Do Ha have been avoiding each other, but it looks like they have finally reunited. In the stills, she helps him as he drunkenly walks down the sidewalk. Lee Do Ha, who got drunk to help the pain of his heartbreak, seems to be in disbelief over seeing her again and she looks at him worriedly. 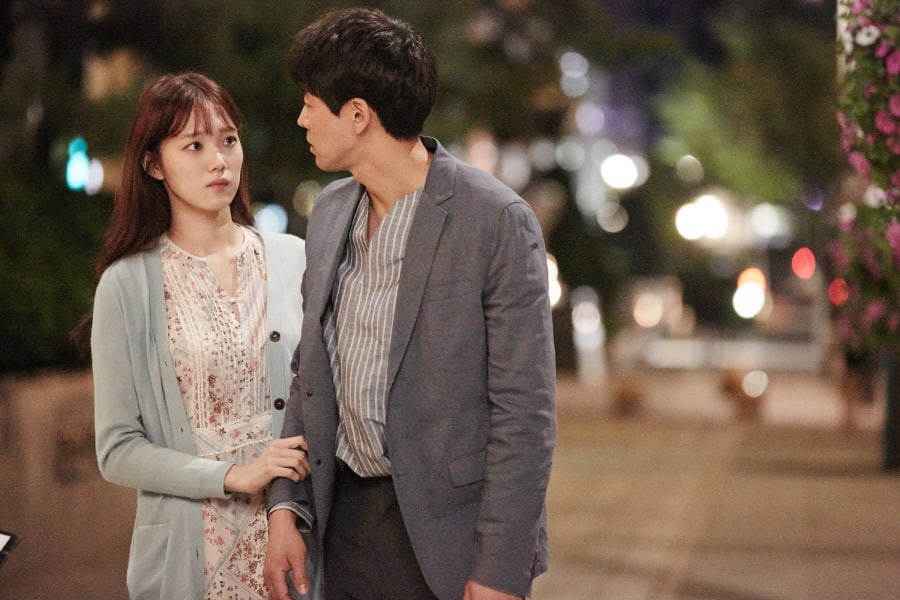 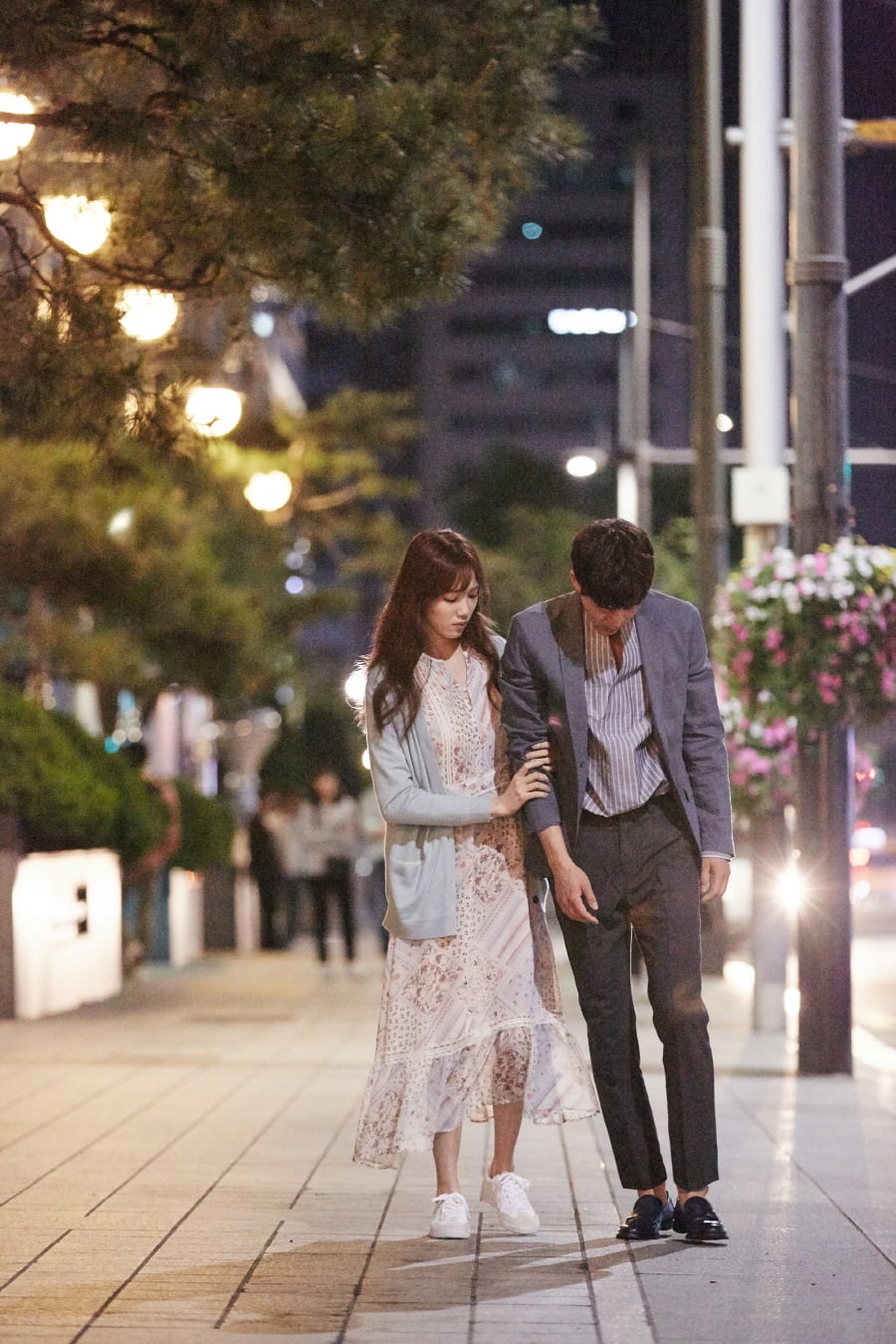 This is the first time Lee Do Ha and Choi Michaela have been together since their shocking breakup, and it makes viewers wonder if the couple will continue their love story despite their twisted fate.

Lee Sung Kyung watched with tears in her eyes as he confessed his feelings to her and then broke down into tears. 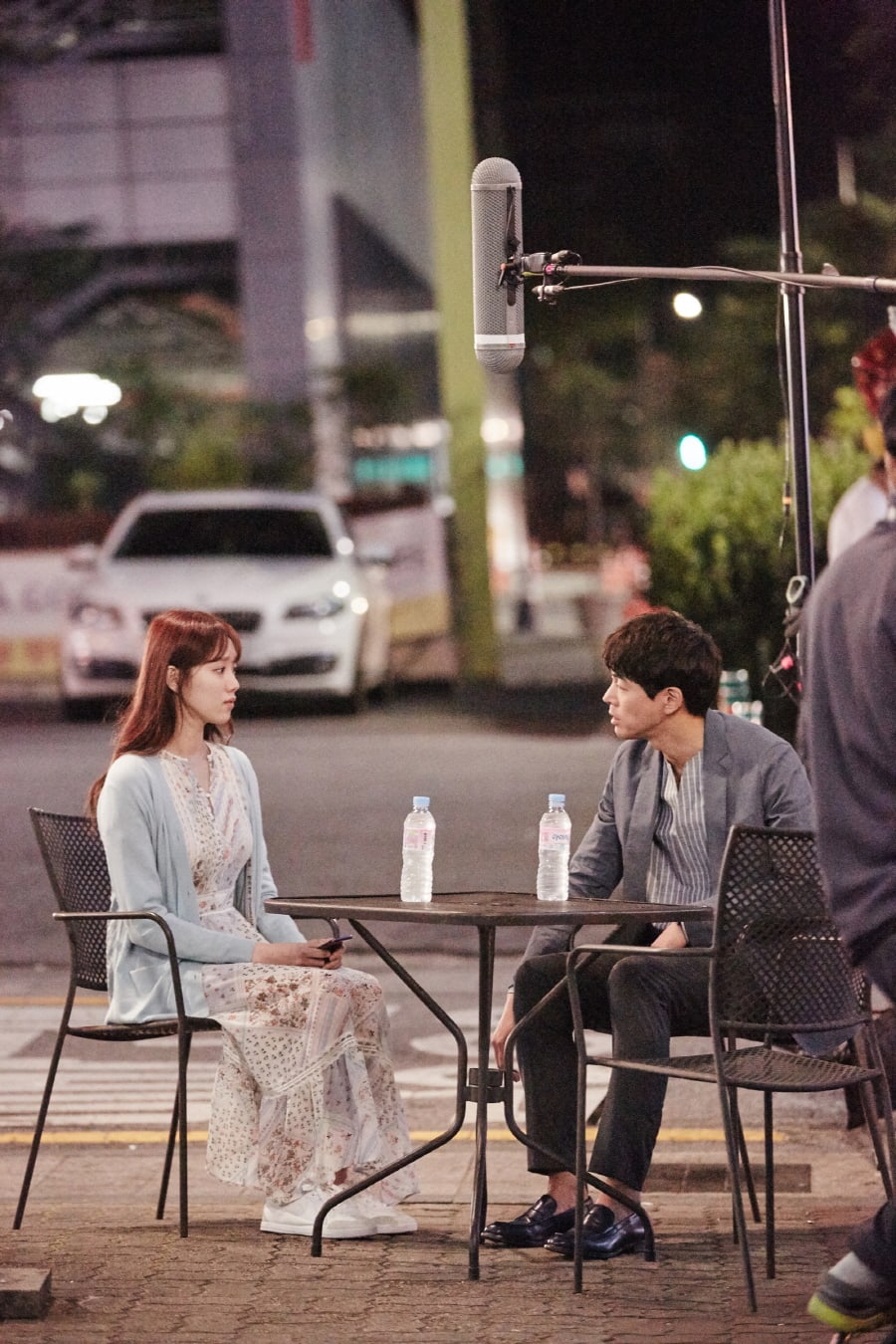 “About Time” airs on Mondays and Tuesdays at 9:30 p.m. KST. Check out the first episode below!