Cha Seung Won will be starring in a new movie!

On June 23, “Cheer Up, Mr. Lee” (working title) began filming. This comedy film will be about the unexpected situations that happen during a trip of Chul Soo (Cha Seung Won) and his daughter Saet Byul (Uhm Chae Young).

Chul Soo is someone who has a solid body, model-like appearance, and handsome face. He seems perfect but is lacking in something. One day, he meets his daughter that he never knew about and suddenly embarks on a trip with her.

Child actress Uhm Chae Young will appear as his daughter Saet Byul and will show off father-daughter chemistry with Cha Seung Won. After being diagnosed with a serious disease at a young age, Saet Byul spends her days at a hospital instead of a school. However, she’s a strong child who Chul Soo can depend on and is the perfect travel companion.

Park Hae Joon will portray Young Soo, the younger brother of Chul Soo, who constantly worries about him. He will help tell the story of brotherly love as he searches for Chul Soo who suddenly disappears with his daughter. 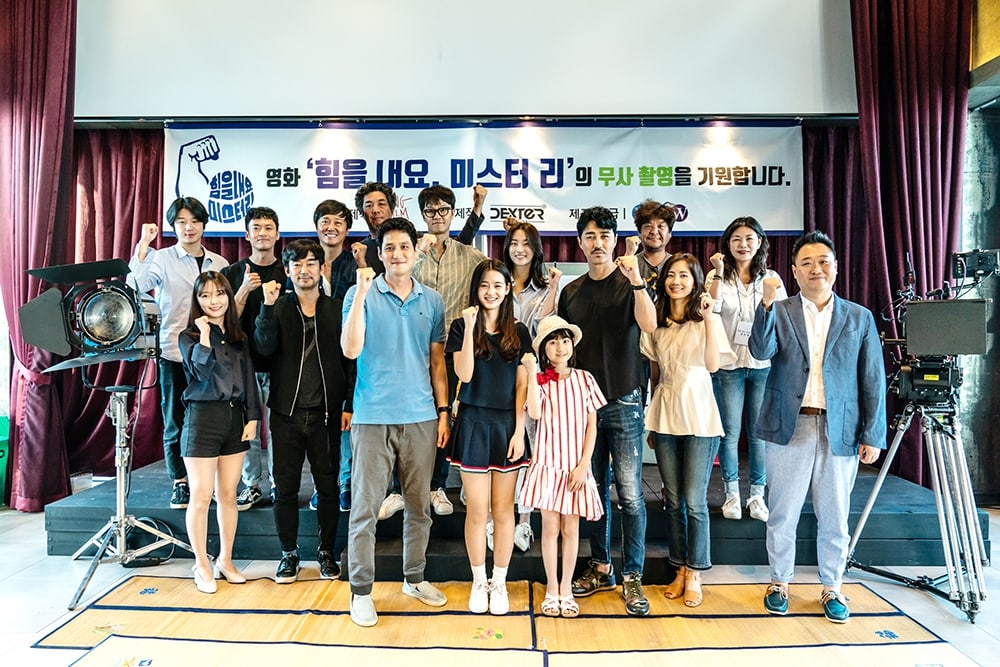 “Cheer Up, Mr. Lee” will be directed by Lee Gye Byuk who achieved 6.97 million moviegoers with the film “Lucky,” and will be produced by Yong Film of “The Handmaiden” and “Believer.”