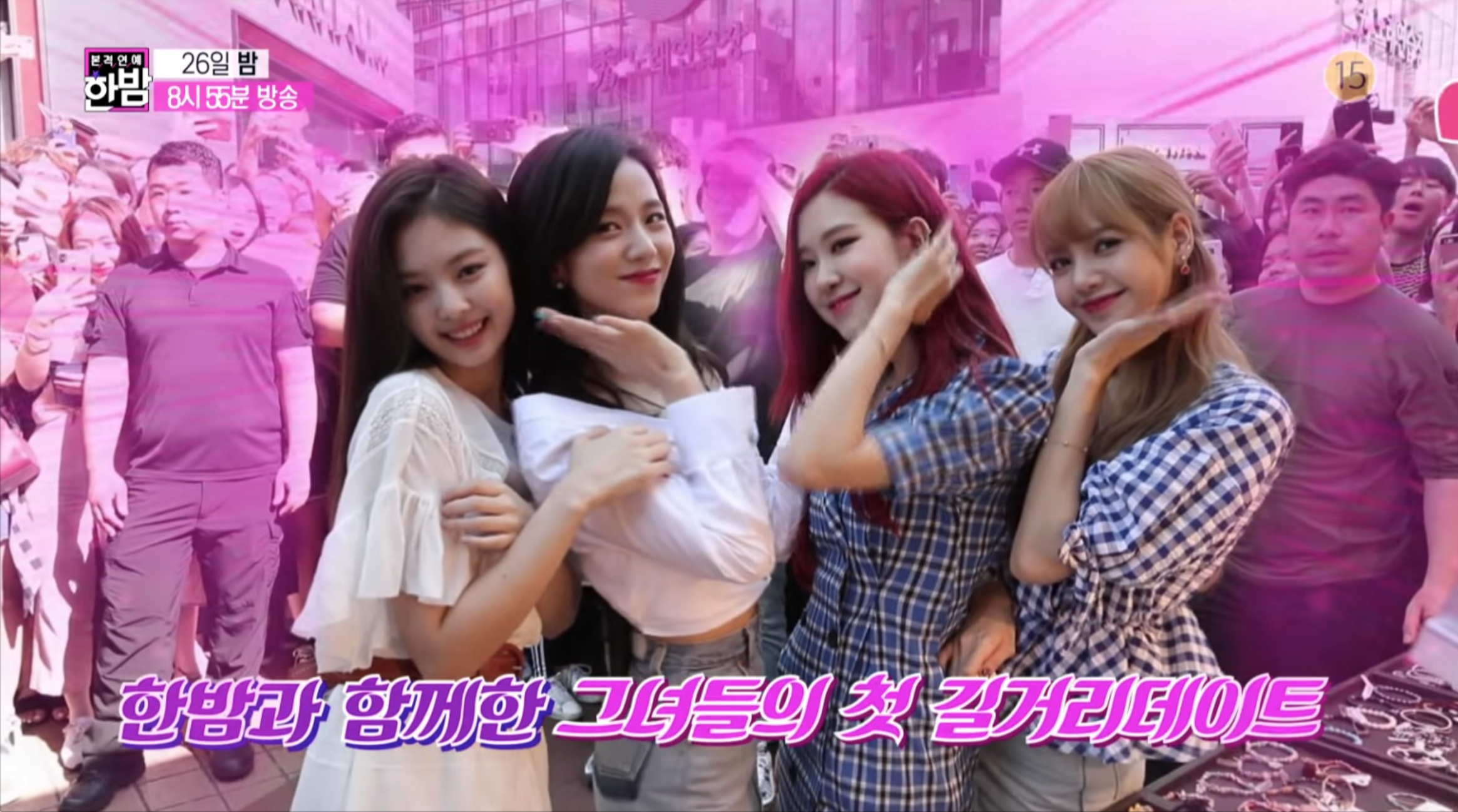 BLACKPINK On Releasing Their First Album, Jennie On Being Compared To G-Dragon, And More

On the June 26 episode of SBS’s “Night of Real Entertainment,” BLACKPINK hit up the streets of Hongdae, a popular, trendy area near Hongik University.

It goes without saying that the streets were packed for BLACKPINK’s appearance. The group spent time with super fans of the group, and also did some shopping.

They then changed location to a rooftop pool, where the members grabbed some drinks and sat down for an interview. 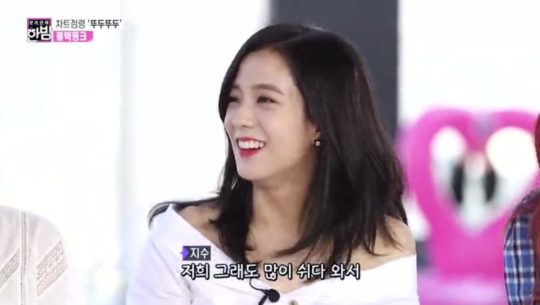 When asked if they don’t want to go on vacation, Jisoo said, “We came back after a lot of rest,” and Jennie added, “We were missing work, and we really wanted to promote.”

Jisoo expressed excitement of the “Square Up” mini album being the group’s first. “It’s our first after debuting; we had been releasing title tracks through singles, so it’s so nice having an album, and we really wanted to give [an album] to our fans.” 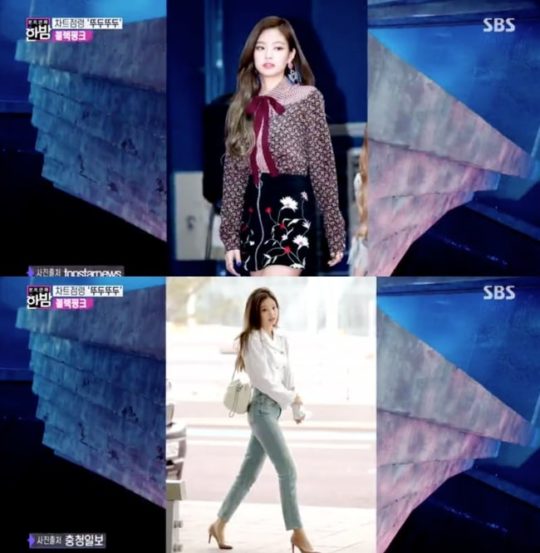 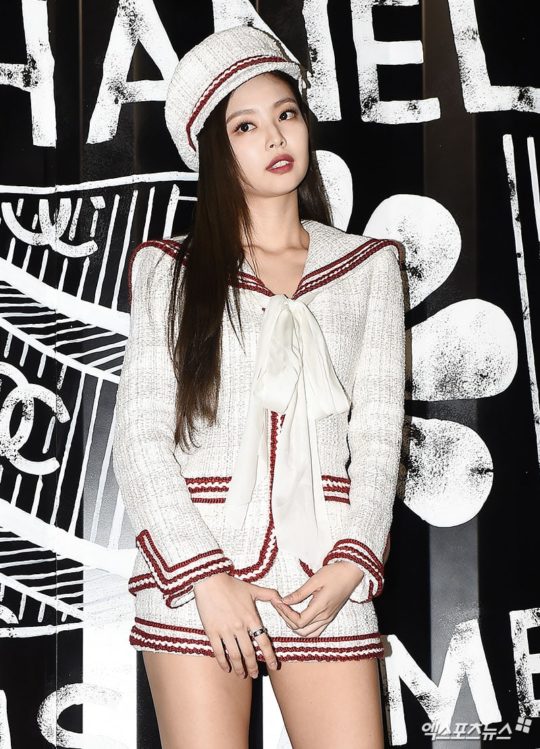 The interviewer said Jennie’s like YG’s female G-Dragon, with her talent for rap and her incredible fashion sense. “I’ve liked clothes and looking at magazines since I was young. I’m doing what I love, so I think that’s why people are liking it,” said Jennie. 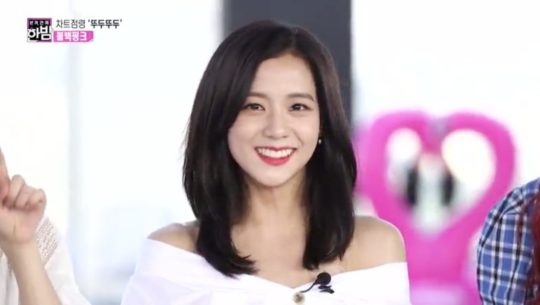 As the visual of the group, Jisoo was asked to pick what she likes most about her appearance, and she said her lips, to which Jennie said she was also going to say the same. “When I smile, they’re kind of in the shape of a heart.” 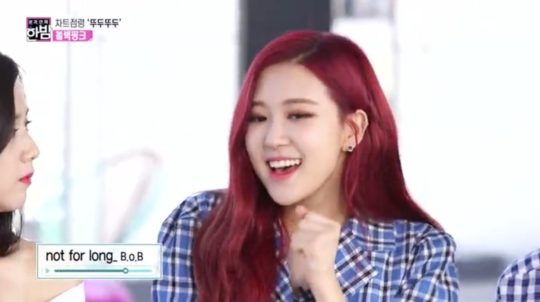 Also on the show, Rosé sang her version of B.o.B’s “Not For Long,” showing off her unique voice, and Lisa did her famous taxi dance. 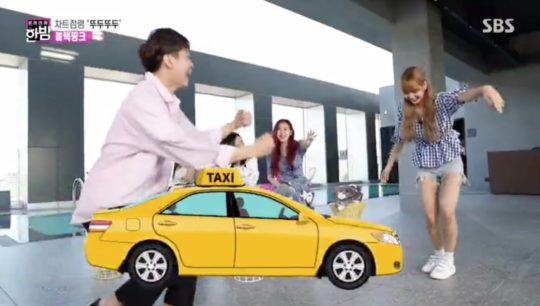 Watch the full segment in the videos below:

BLACKPINK
E-news Exclusive
XPN
How does this article make you feel?