A new music video teaser has been released for the duet between Yang Da Il and Red Velvet’s Wendy!

The new teaser features Wanna One’s Park Woo Jin and a mystery woman, and listeners will be able to hear a snippet of Yang Da Il and Wendy’s melodious voices as well!

The music video teaser has been released for “One Summer” by Yang Da Il and Wendy!

It was previously confirmed that Park Woo Jin would be appearing in the music video of his labelmate Yang Da Il’s upcoming single “One Summer.” Red Velvet’s Wendy will be featuring on the track itself.

In the released stills, Park Woo Jin wears pajamas and leans forlornly against a bed. He has his eyes closed and seems to be pondering deeply about something. He also has his head down at a desk and gazes sorrowfully into the camera. 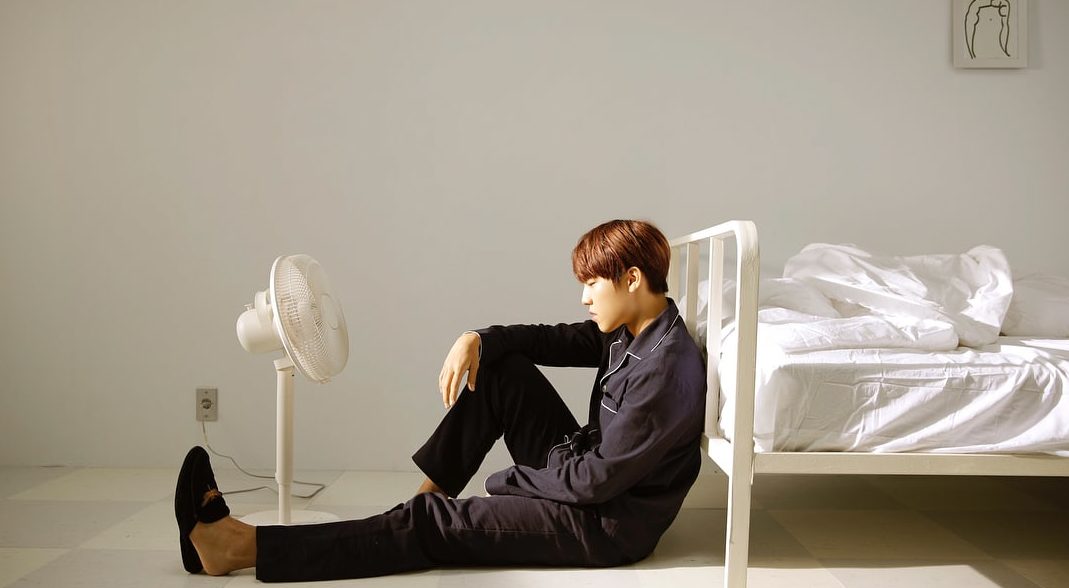 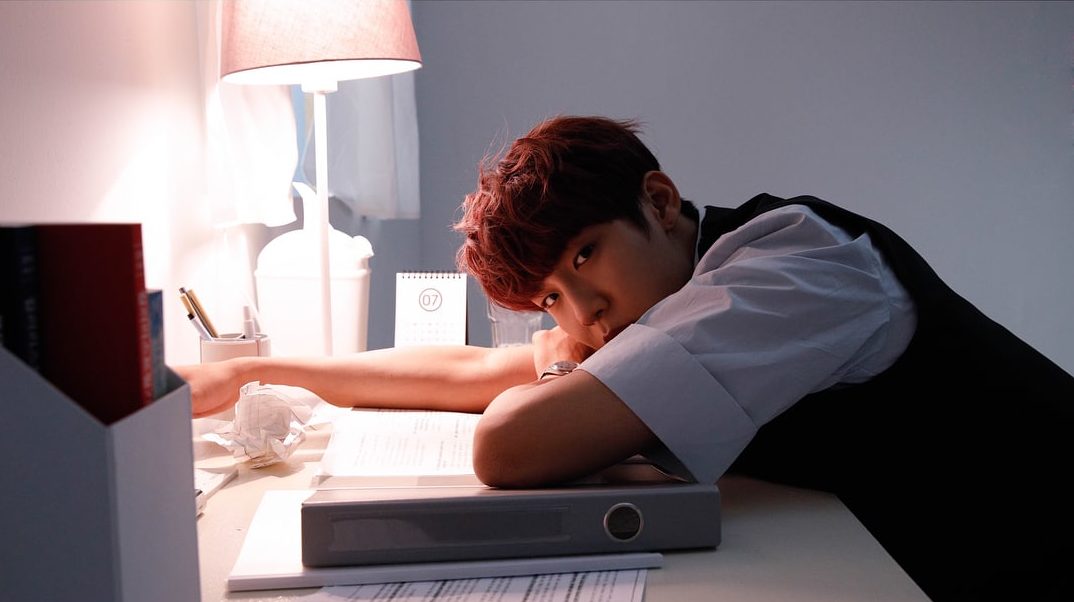