“Goodbye To Goodbye” Cast Shows Off Their Professionalism Behind The Scenes

“Goodbye to Goodbye” is a touching story that realistically portrays the different problems and motherly instinct of different women.

In recently released behind-the-scenes photos of the cast, many cast members can be seen showing their professionalism as they are hard at work on set. Chae Si Ra, who plays Seo Yeong Hee, a woman who recently separated from her husband, is in deep discussion with one of the staff members over something int he script. 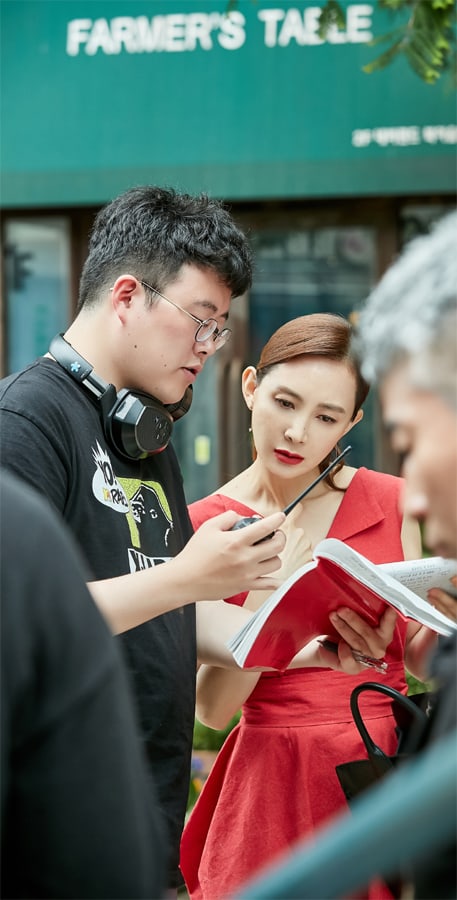 Lee Sung Jae, who plays Han Sang Jin, a man who accidentally became in charge of two households, happily comments on the script with staff members and co-stars, but also quietly goes over the script himself, studying his lines. 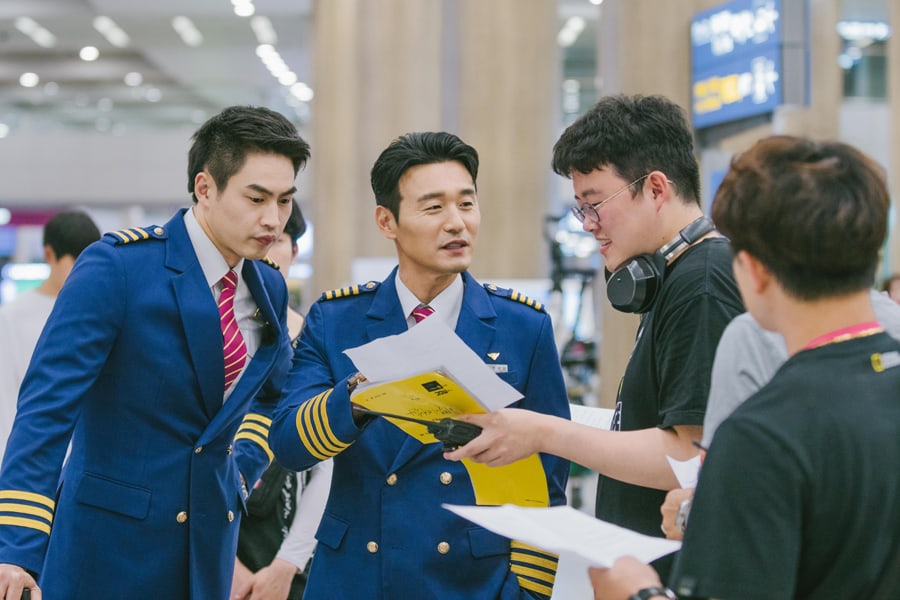 Jo Bo Ah plays Jung Hyo, a pregnant college student. The actress never lets go of her script whether she’s sitting, standing, or moving around. She studies her script carefully, which is full of notes. 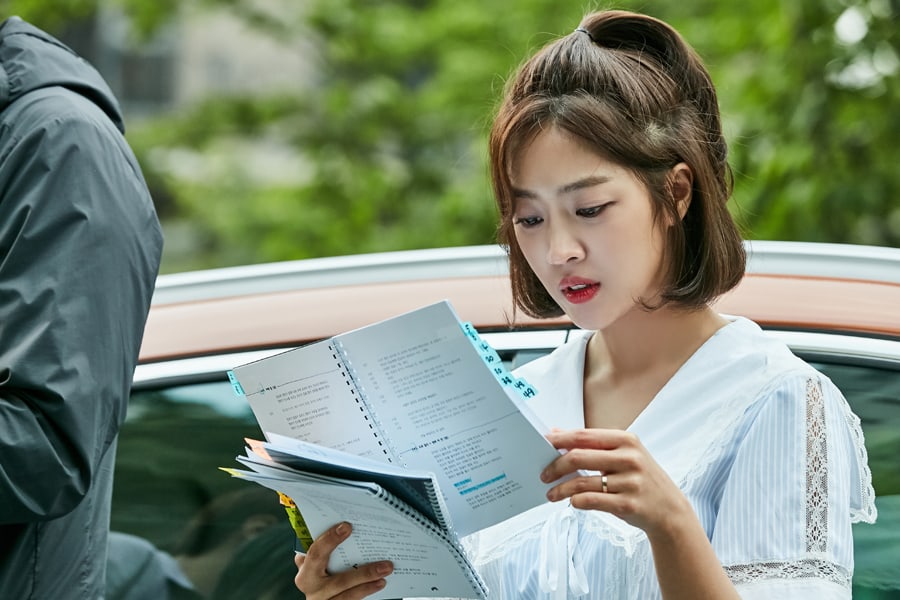 Jun, who plays Han Min Soo, Jung Hyo’s boyfriend who wants to avoid her pregnancy, also shows his passion as he discusses the scene with his co-stars and studies off of his own notes as well as the script. 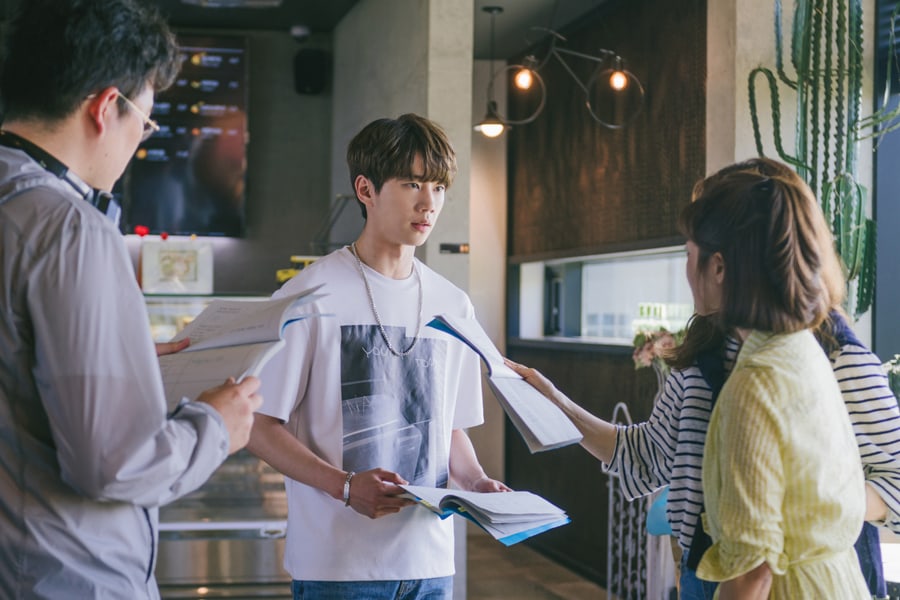 Jung Woong In, who plays Jung Soo Chul, Jung Hyo’s father, uses all sorts of methods in all sorts of scenarios to practice his lines. Whether from the actual script, torn off page, or phone, or in a worker’s jacket, in a construction site, or in a car, the actor shows that he’s ready to practice no matter where he is. 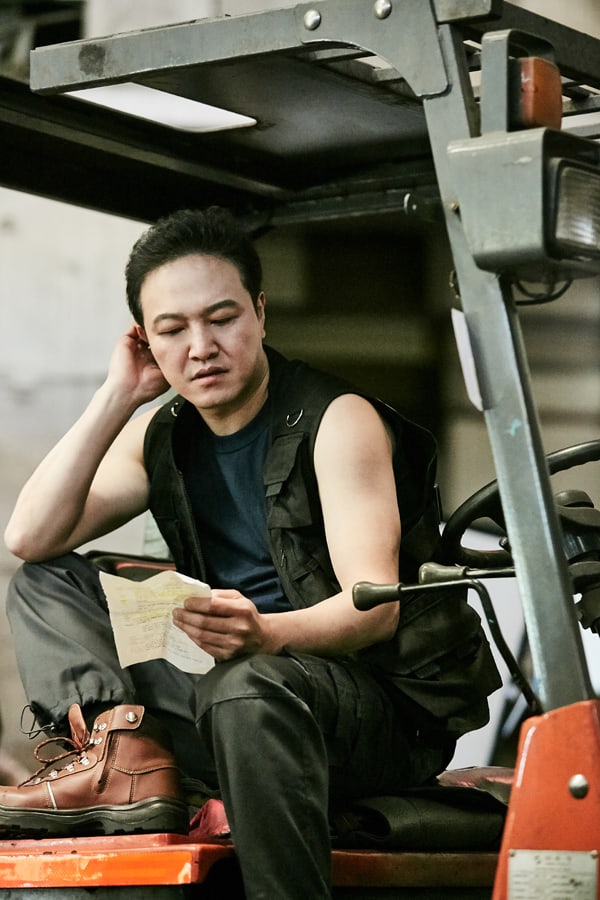 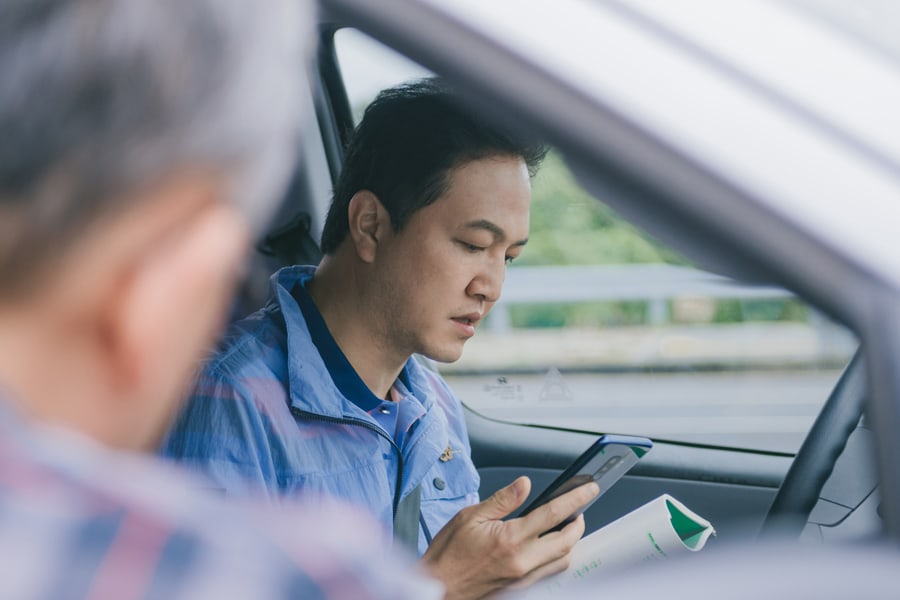 A source from the production staff stated, “Thanks to the actors who are always bright, and work with such passion, the set of ‘Goodbye to Goodbye’ is full of energy.”