Actress Im Soo Hyang gave details about her new character in the upcoming JTBC drama “My ID is Gangnam Beauty.”

“My ID is Gangnam Beauty” tells the story of a young woman who gets plastic surgery in hopes of a new life after getting teased for her unattractive looks since she was little. She learns about true beauty in college when she experiences a different campus life than the one she imagined.

Im Soo Hyang will play the timid and self-doubtful Kang Mi Rae who undergoes a transformation that makes her go from an ugly duckling into a beautiful swan. Up until now, the actress usually played characters with strong and independent images, and now, it will be her first time taking the role of a college girl with a shy personality.

Im Soo Hyang said, “Mi Rae’s bright side actually resembles myself. I was touched by her efforts to overcome her longtime trauma and fear. I sympathized with her, and I wanted to cheer her on.”

Concerning Kang Mi Rae’s insecure and awkward personality, Im Soo Hyang explained, “Mi Rae is an honest character who bravely points out wrong-doings. Also, the way she makes an effort to fulfill her dream of becoming a perfumer is lovable.” 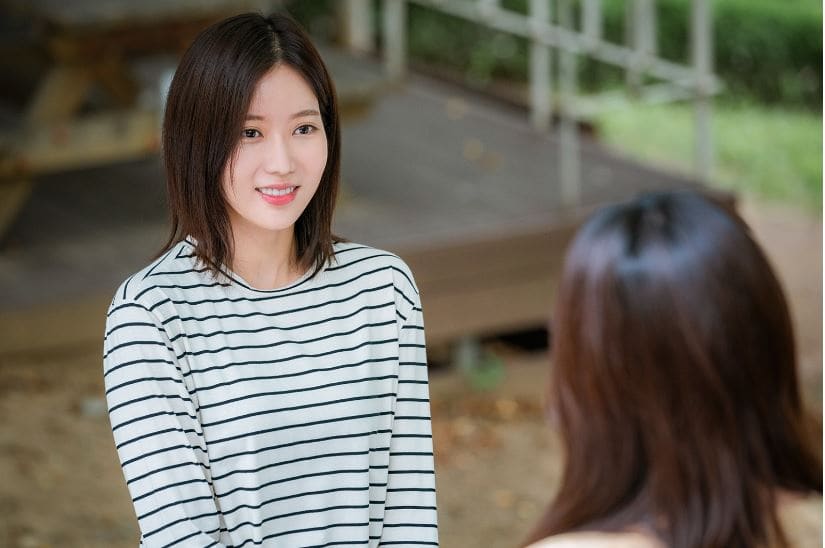 Im Soo Hyang added, “I am talking a lot with the director while filming in order to portray the growth and changes of my character in a detailed way. ‘My ID is Gangnam Beauty’ is a work that I’ve enjoyed since its original production. In particular, the addition of new characters and episodes, which were not in the original drama, will draw more interest and sympathy from viewers. Please watch and support the growth of Mi Rae as she tries to overcome her trauma and find true beauty and happiness.”

“My ID is Gangnam Beauty” will air in July after the end of “Sketch.”

Im Soo Hyang
How does this article make you feel?