“Rich Man, Poor Woman” is a romance drama that tells the story of a narcissistic CEO who is unable to recognize people’s faces and an enthusiastic job seeker who has an extraordinary memory. Suho takes the role of Lee Yoo Chan, the self-absorbed CEO, while Ha Yeon Soo plays Kim Bo Ra, the energetic young woman. 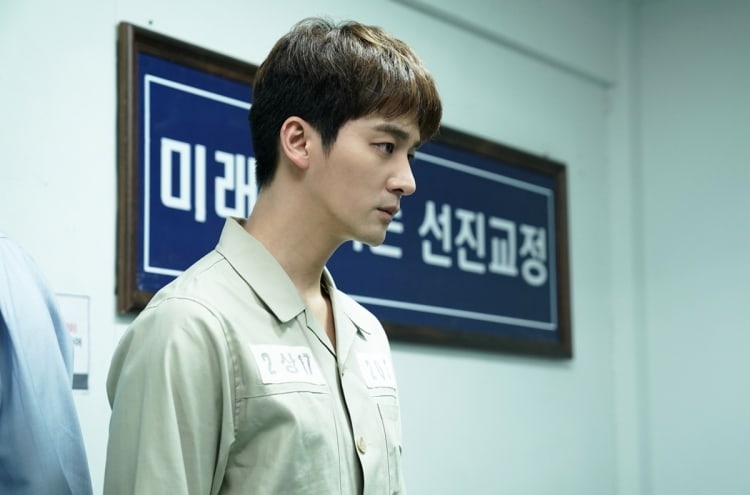 The pictures show Min Tae Joo in a visiting room wearing a prisoner’s uniform. Lee Yoo Chan stares at him as if he’s suppressing his anger while Min Tae Joo looks back coldly behind the glass wall. There’s no sign of their former friendship. 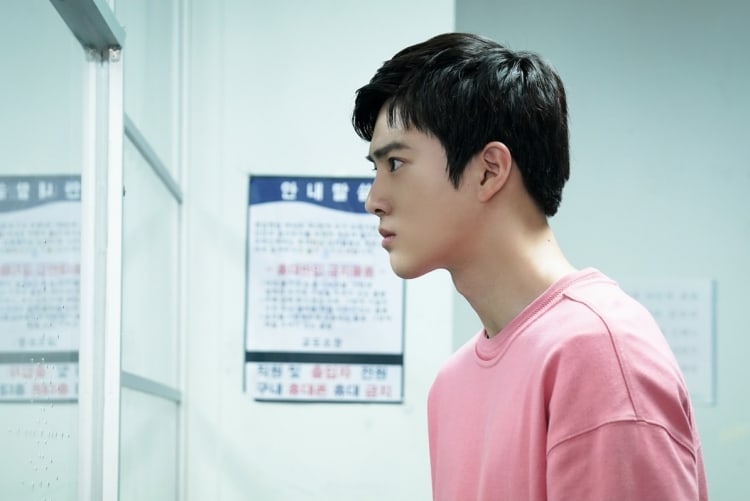 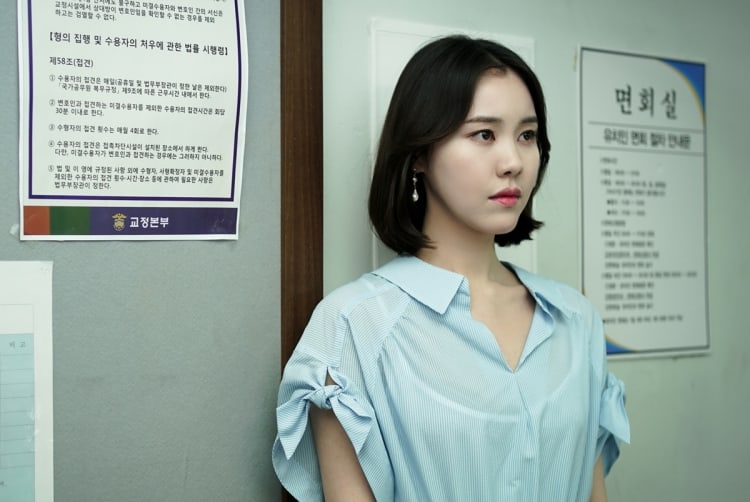 The production staff of “Rich Man, Poor Woman” shared, “New changes will come not only to the relationship between Suho, Oh Chang Suk, and Kim Ye Won, but also to Next In. We hope the viewers will enjoy this through today’s broadcast.”