Park Seo Joon is keeping everyone smiling on the set of his hit tvN drama “What’s Wrong with Secretary Kim”!

A member of the production crew said, “Park Seo Joon is always boosting the staffs’ spirits with his lively energy. He shares ideas about his character Lee Young Joon and witty ad-libs that make everyone laugh. He’s the mood maker on set. I think his happy energy is coming across well on screen too. Please continue to look forward to the Lee Young Joon that he’s creating.” 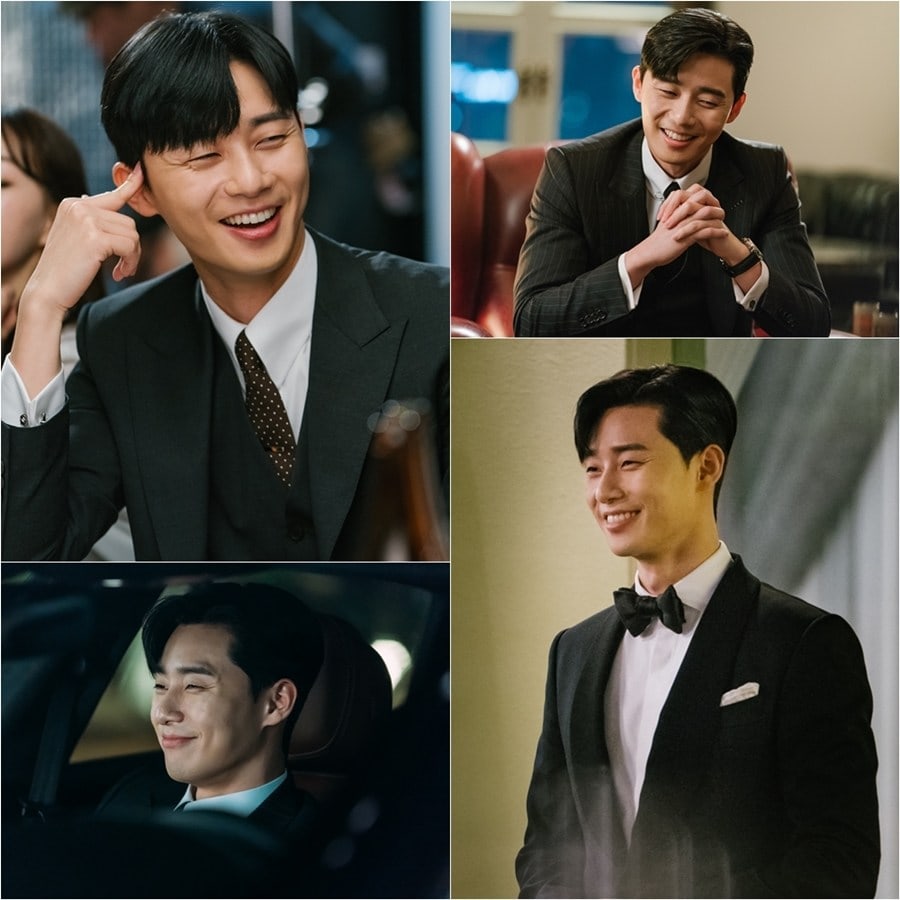 Park Seo Joon’s character Lee Young Joon in “What’s Wrong with Secretary Kim” is the vice president of his company, who’s incredibly clever but clueless about love. The story begins when his secretary of nine years (played by Park Min Young) suddenly announces she’s quitting so she can have time to find love and get married, and Lee Young Joon then sets out on a mission to get her to stay. Meanwhile, there are mysteries about their past that have yet to be revealed.

Park Seo Joon’s performance in the drama has been making viewers’ hearts race and has earned him the No. 1 spot on Good Data Corporation’s Most Buzzworthy Actors list for three weeks in a row. Meanwhile, the drama has been a hit in the ratings, consistently coming in first in its time slot.

Watch the drama from the first episode below!