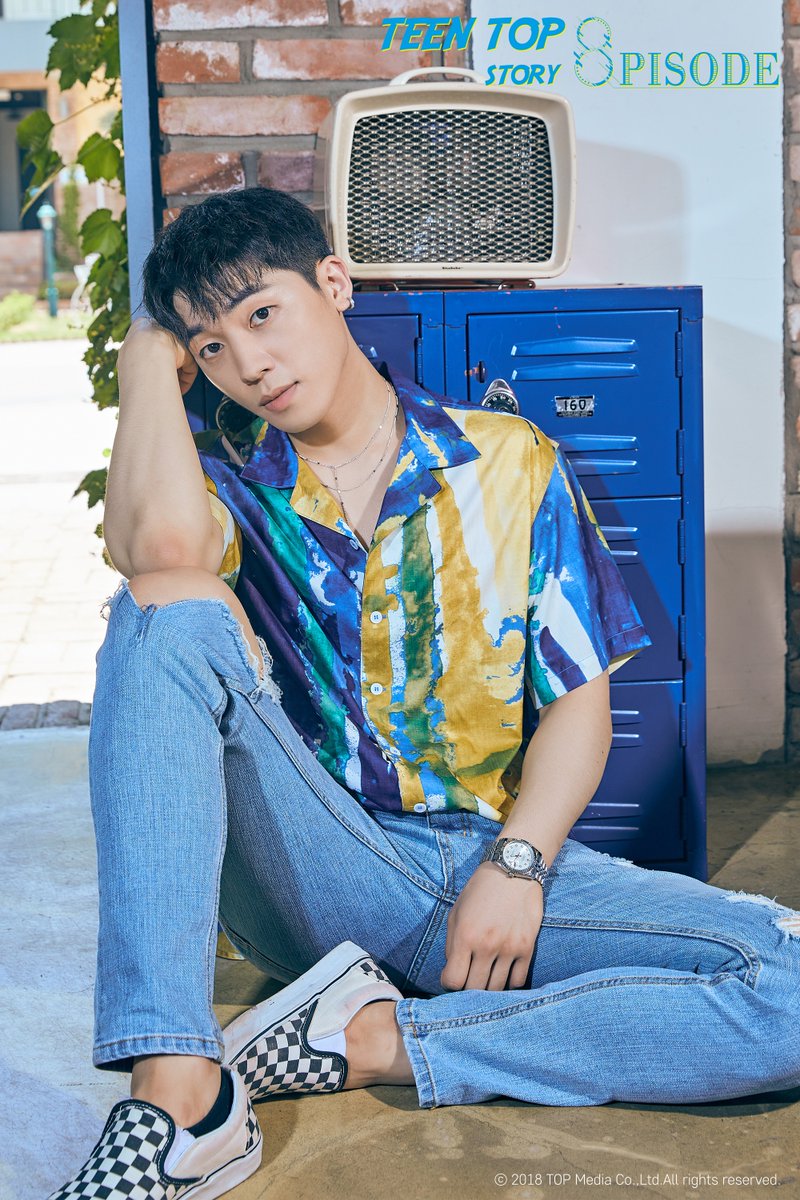 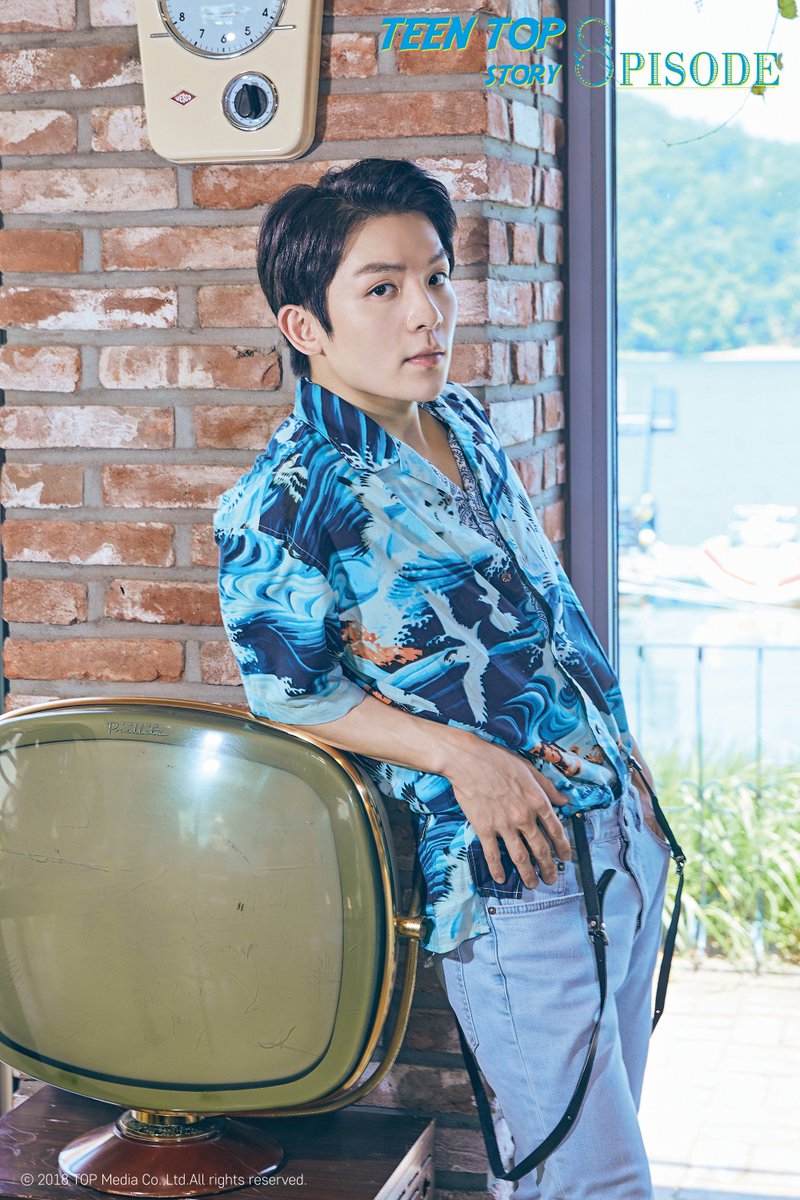 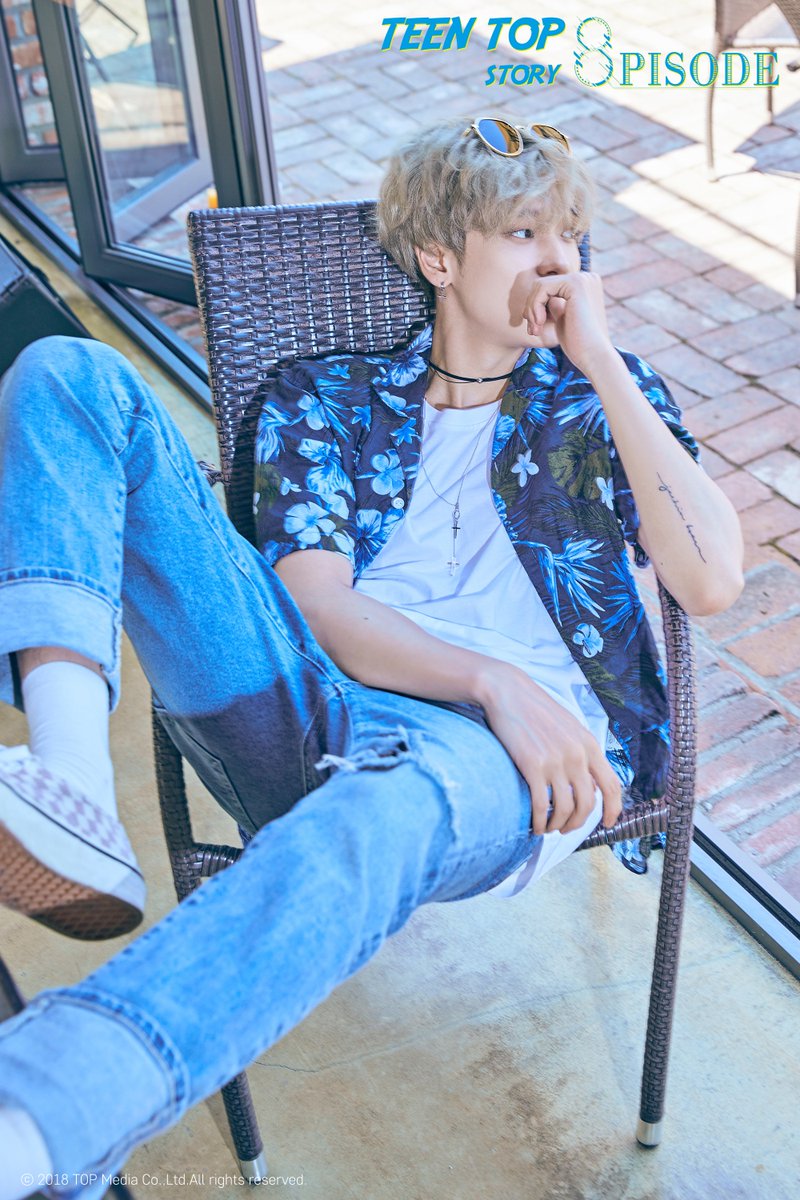 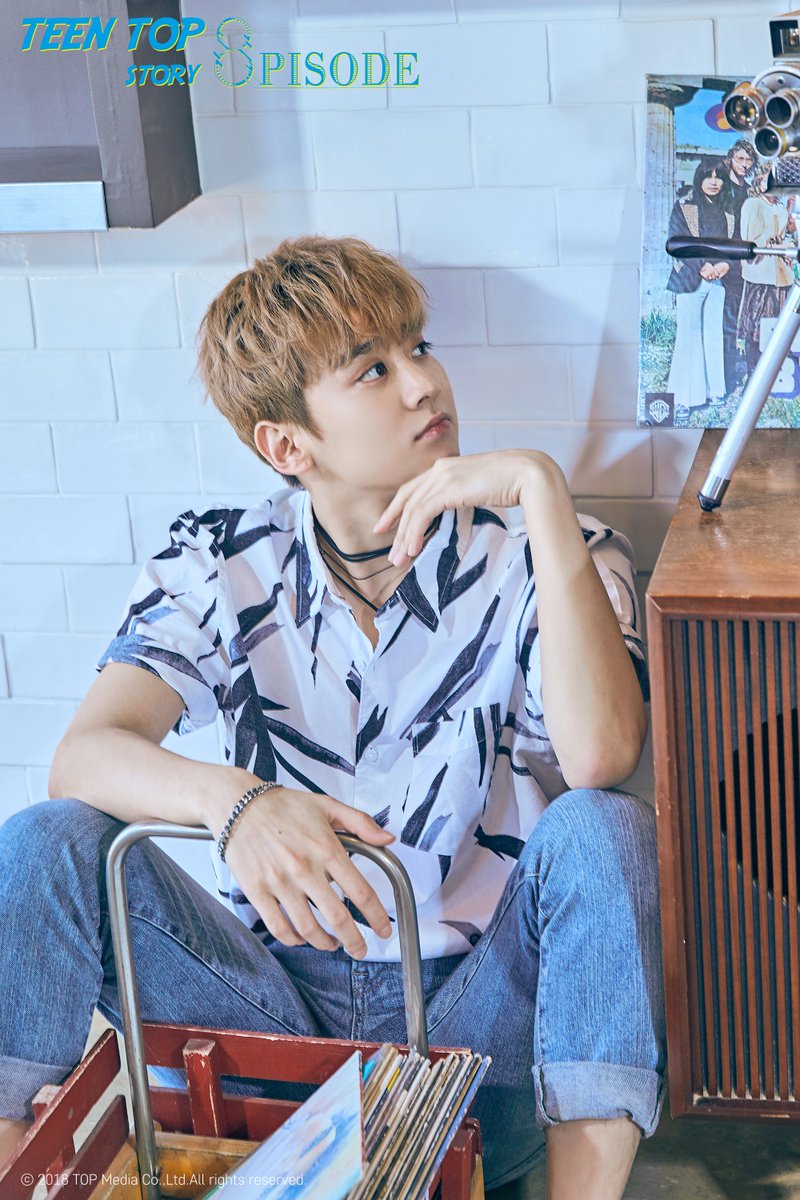 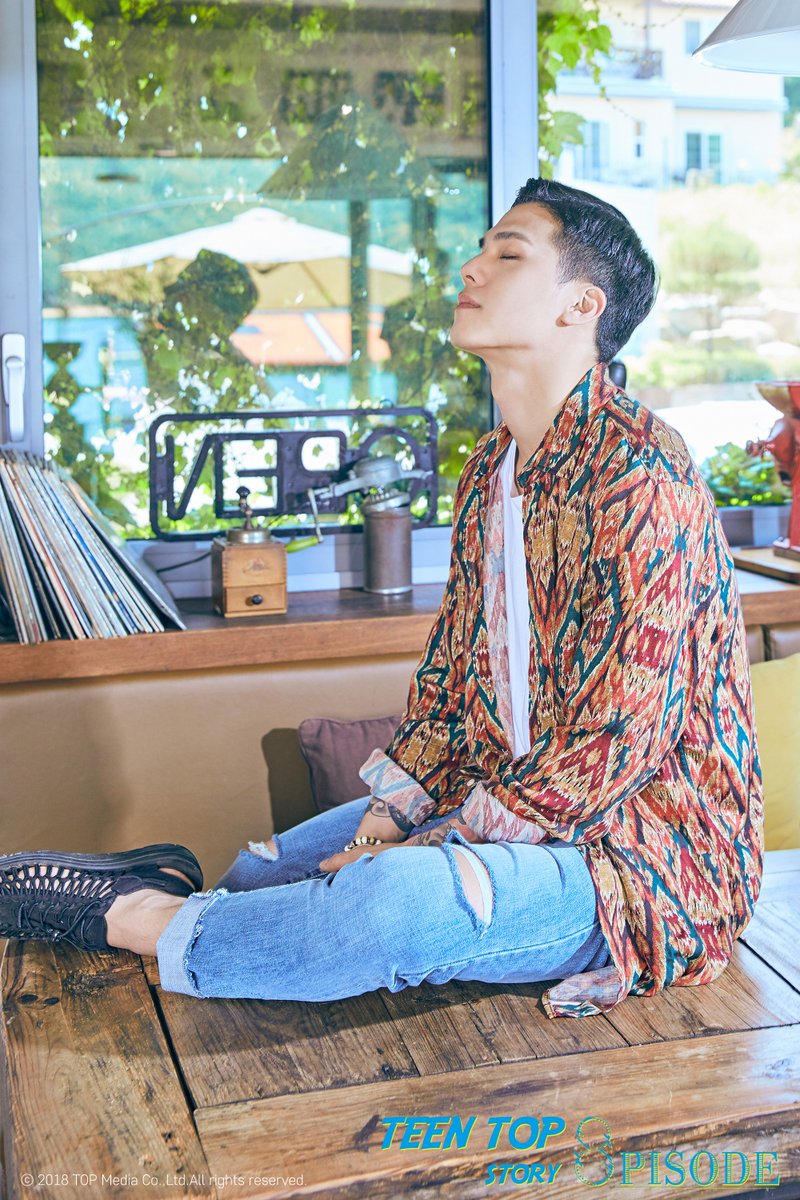 Teen Top has released an MV teaser for the song “Lover” off their repackaged album “Teen Top Story: 8pisode”!

Teen Top has shared the first look at the concept for their upcoming repackaged album!

The group will be releasing a repackaged album on July 3 titled “Teen Top Story: 8pisode.” It’s been described as a special album for their fans to celebrate their eighth anniversary, and will include the members’ messages to fans through their music. Booklets within the album will also tell the members’ stories.

Teen Top debuted in July of 2010, and they most recently made a comeback in May with “Seoul Night.”