MBC’s “Come and Hug Me” gave viewers a flurry of unforgettable scenes during its June 21 broadcast.

The drama is about Chae Do Jin (Jang Ki Yong) and Han Jae Yi (Jin Ki Joo), star-crossed childhood first loves who were separated due to a tragically unfortunate series of events. They reunite as adults and rekindle their love as they heal from their wounds together.

Last week, the romance and conflict approached a climax as tensions rose between several of the characters. With the characters’ emotions at an all-time high, here are some of the scenes from the drama that are still lingering in everyone’s minds: 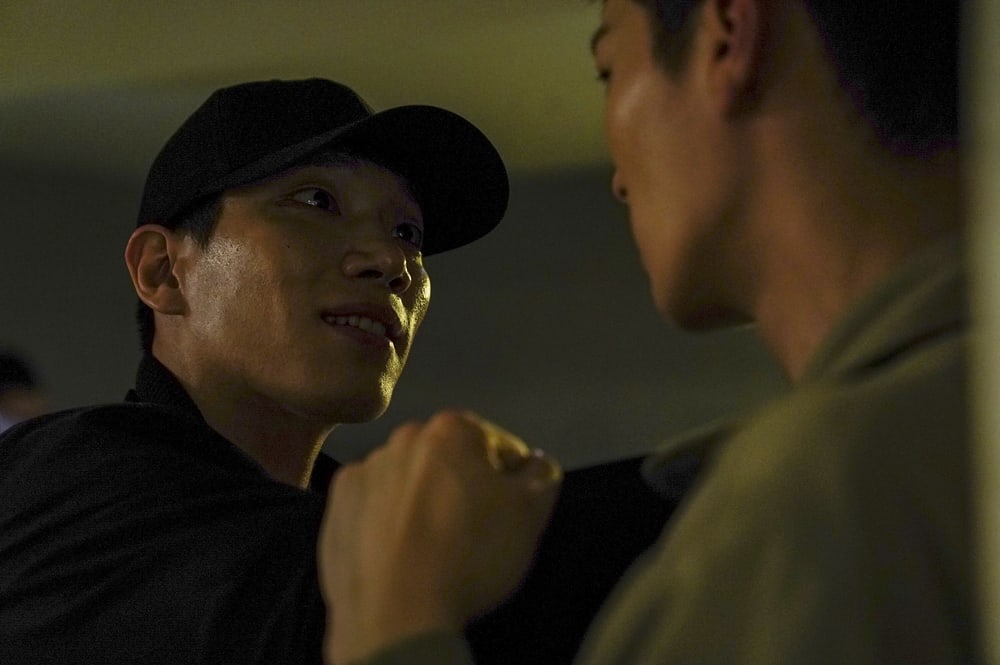 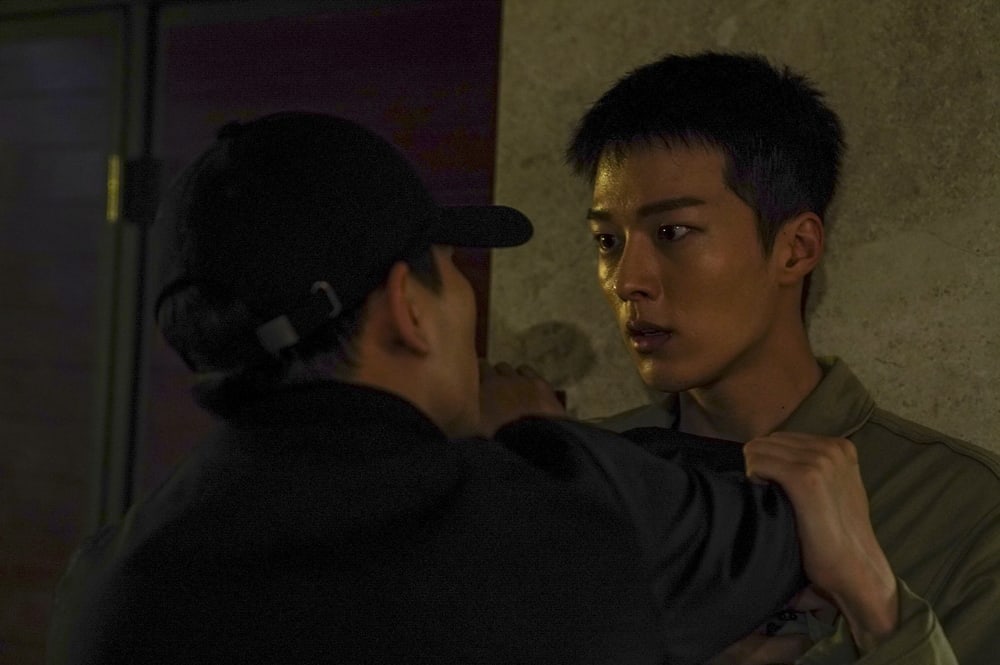 From the very beginning, Chae Do Jin and Yoon Hyun Moo (Kim Kyung Nam)’s confrontation kept viewers glued to the screen. Always desperate for his father Yoon Hee Jae’s acknowledgement, Yoon Hyun Moo swung a hammer at Chae Do Jin. When Chae Do Jin saw the hammer, which symbolized how their father’s psychopathic tendencies can manifest in his sons, he yelled, “You threw this away. You threw mine away for me but why are you holding this?!” Yoon Hyun Moo’s momentary agitation at his brother’s words left viewers completely immersed. 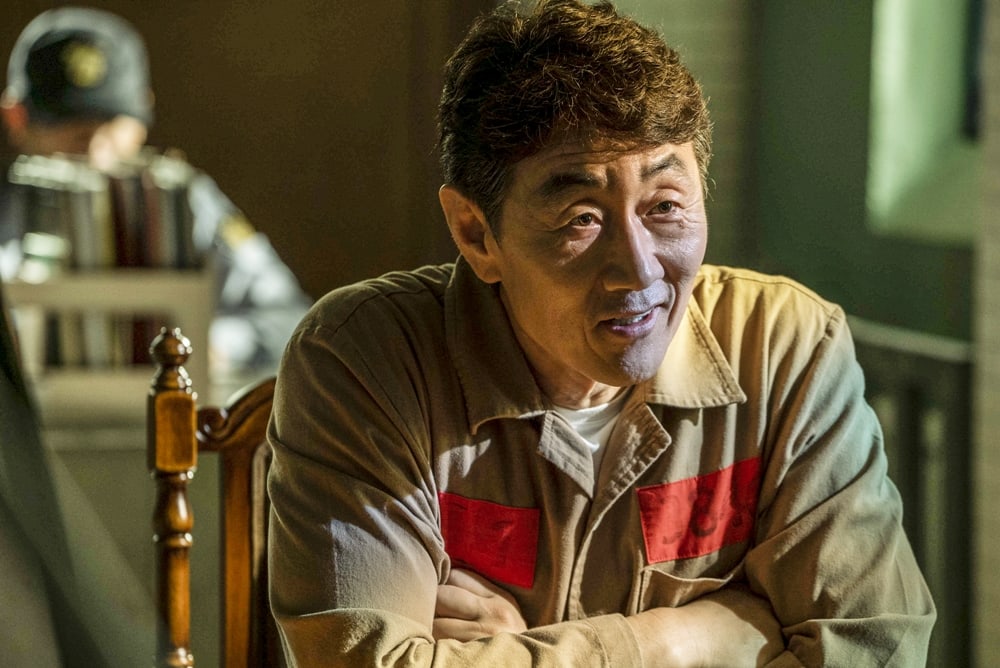 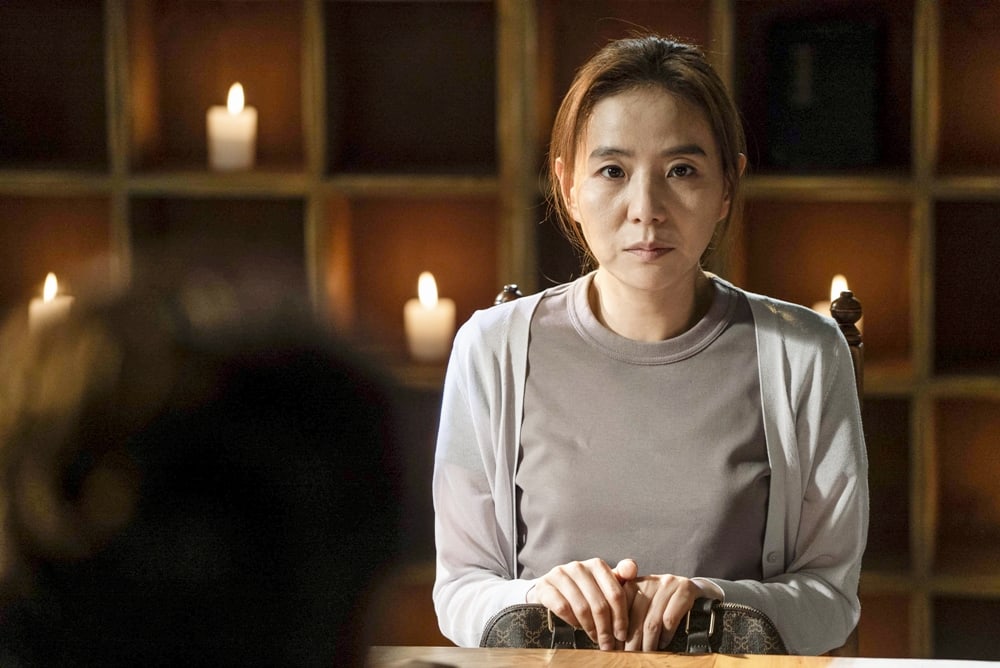 Chae Ock Hee (Seo Jeong Yeon) met Yoon Hee Jae (Heo Joon Ho) for the first time in 12 years while he is in prison. The juxtaposition of Yoon Hee Jae’s psychopathic nature and Chae Ock Hee’s maternal love was clearly defined as she warned him not to touch Chae Do Jin as well as Yoon Hyun Moo. However, Yoon Hee Jae merely mocked her, saying with a chilling smile, “Chae Ock Hee, you are my woman.” 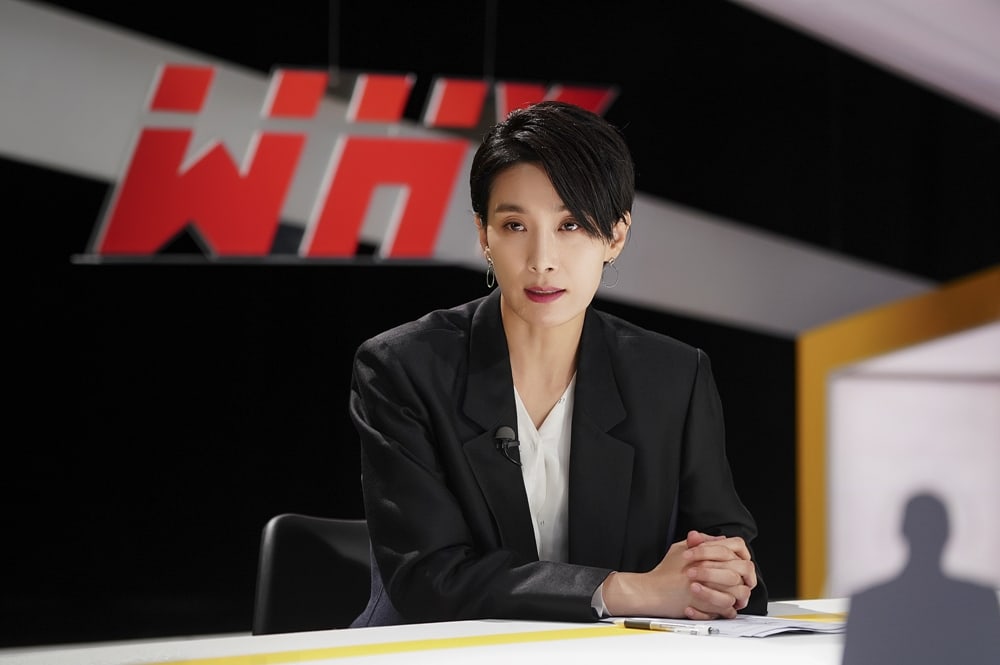 Chae Do Jin’s, Han Jae Yi’s, and Yoon Hee Jae’s respective reactions to seeing Park Hee Young (Kim Suh Hyung) provocatively exposing the incident from 12 years ago as well as Chae Do Jin and Han Jae Yi’s history on a television show was a sight to see. Yoon Hee Jae couldn’t contain his anger when Park Hee Young referred to him as an “old convict,” and exploded by strangling a prison guard.

On the other hand, Han Jae Yi merely turned off her TV with a composed expression on her face while Chae Do Jin contained his own anger, which was only detectable by the slightest facial movements.

4. Chae Do Jin and Han Jae Yi Tearfully Comforting Each Other 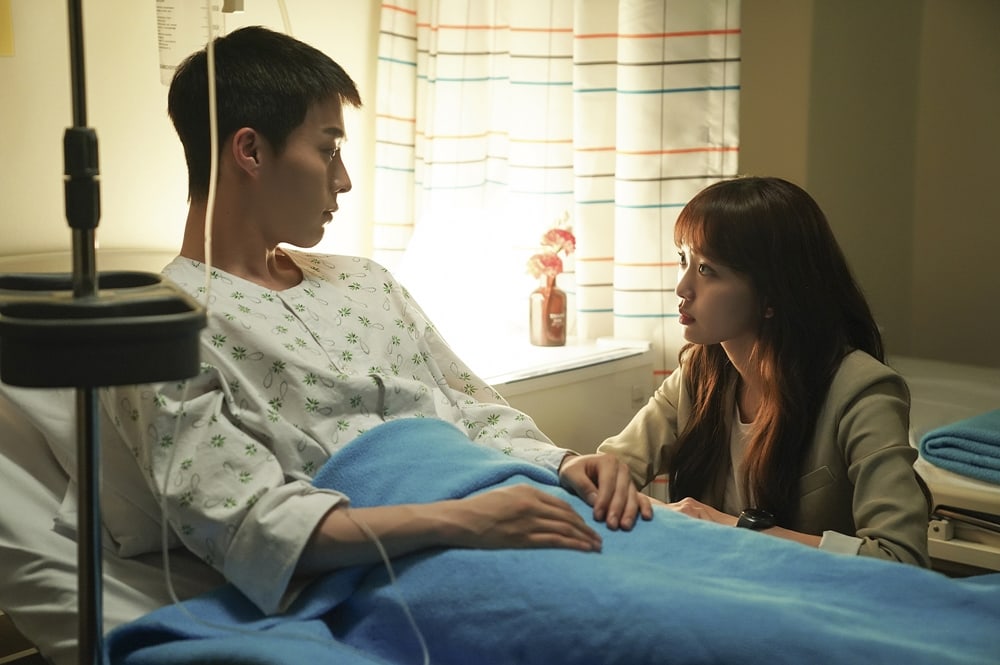 Chae Do Jin and Han Jae Yi tugged at heartstrings when they comforted each other in the face of their harsh reality. Han Jae Yi memorably said, “No matter what other people say, let’s stop feeling apologetic towards each other and pretend that we’re at least a little bit okay.”

With scenes like these, “Come and Hug Me” is being praised for the actors’ talented portrayal of their characters and the solid storyline.

“Come and Hug Me” will be returning on June 28, as its June 27 broadcast was canceled in lieu of 2018 World Cup coverage. As you wait, check out the latest episode below!