On June 28, SM Entertainment announced that they will be launching “THE STATION,” a “music talk” concert series where songs that were digitally released through SM STATION will be the focus. Artists will be performing their SM STATION tracks and will also share stories about the tracks and their production.

Started in 2016, SM STATION is the agency’s digital music channel that aims to showcase artists and producers trying their hand at music that may be harder to find in their own respective releases. 104 tracks of many different genres have been released over the course of two 52-week-long seasons. These releases also included many new and unexpected collaborations across labels, with SM STATION 2 branching out to work with more international musicians as well as indie artists.

“THE STATION” will take place monthly at the SMTOWN Theatre located in SM Coex Artium. The first concert will take place on July 21, and the first artists to perform will be revealed at a later date. 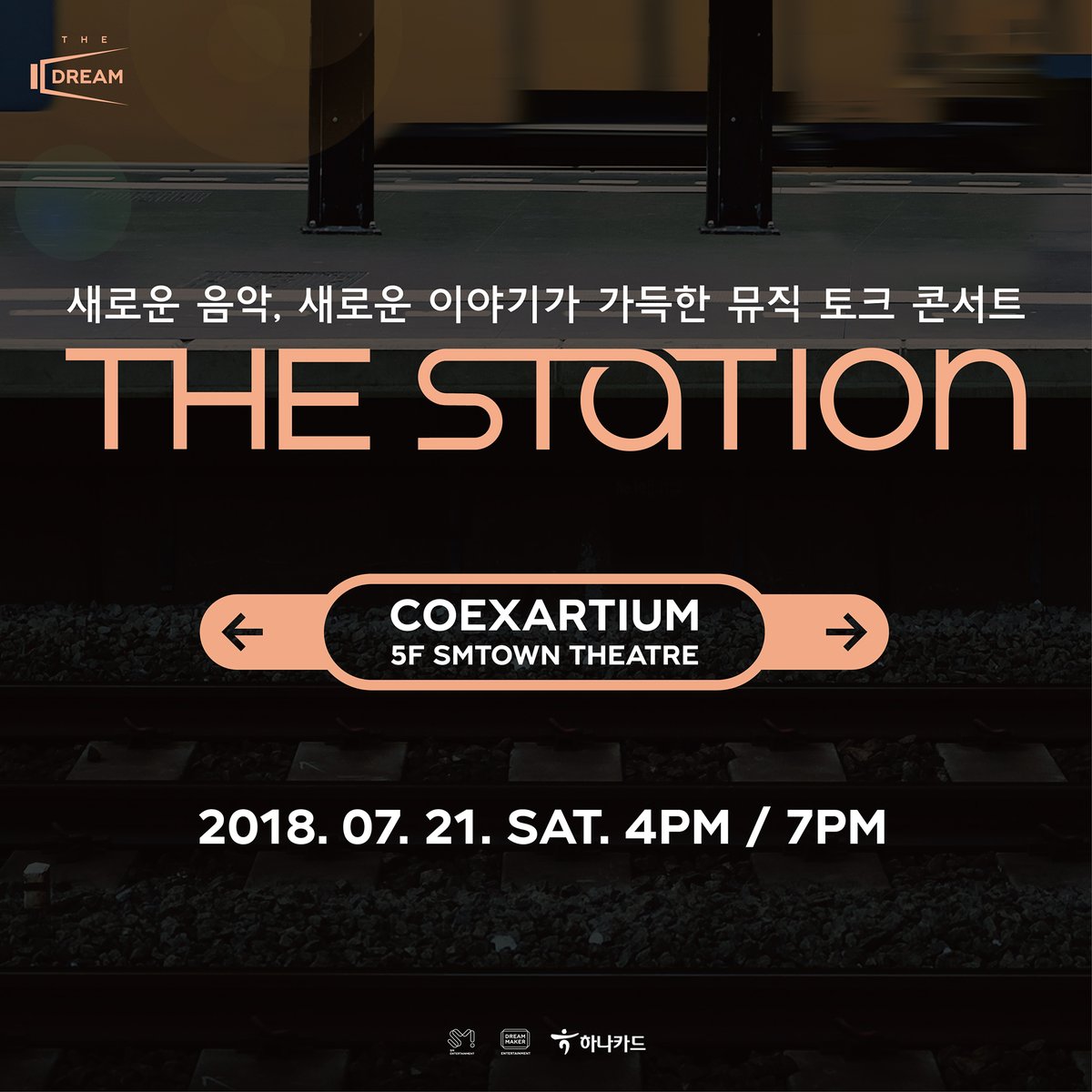 SM STATION is also gearing up for its third season, which will begin sometime this year.

Which songs from SM STATION would you like to see performed live?