Choi Minho Talks About His Role In Upcoming Film “In Rang”

The movie, a remake of the Japanese animated film “Jin-Roh: The Wolf Brigade,” is set in the year 2029, at which point a plan has been made for North and South Korea to be reunified in five years. With the plan, an anti-reunification terrorist organization surfaces, throwing both sides into chaos, and a special police force called the “human wolves,” or “In Rang,” must step in. 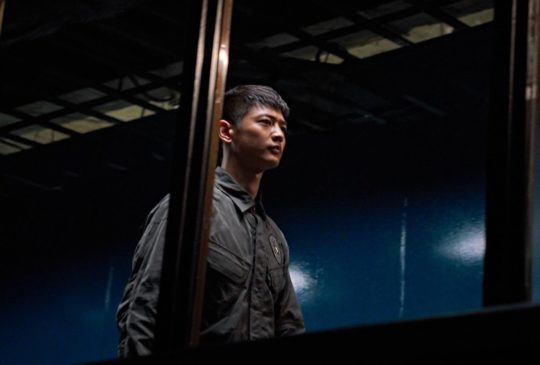 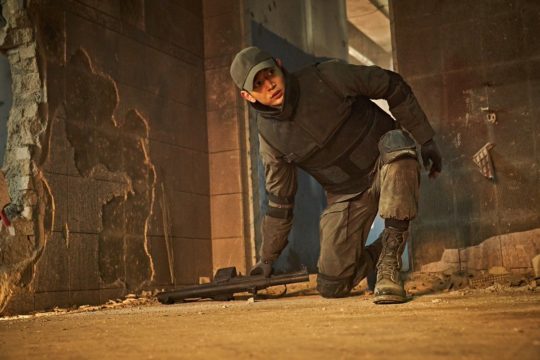 On playing his character, Choi Minho said, “I thought I should play Kim Cheol Jin as a character that’s trustworthy. I put a lot of consideration into each action, interaction, and relationship with other characters.”

Director Kim Ji Woon praised Choi Minho, saying, “He’s a passionate actor who doesn’t hold back under any circumstances. In this movie, as well, there is one scene in particular that he brought to life perfectly. I’m curious how viewers will react.”

Choi Minho
In Rang
How does this article make you feel?