gugudan SEMINA has given fans a look at their fun music video for their title track ahead of their unit debut on July 10!

gugudan SEMINA has released a quick preview of their choreography for their title track! The new unit will release their single album on July 10.

The track list has been revealed for gugudan SEMINA’s single album! 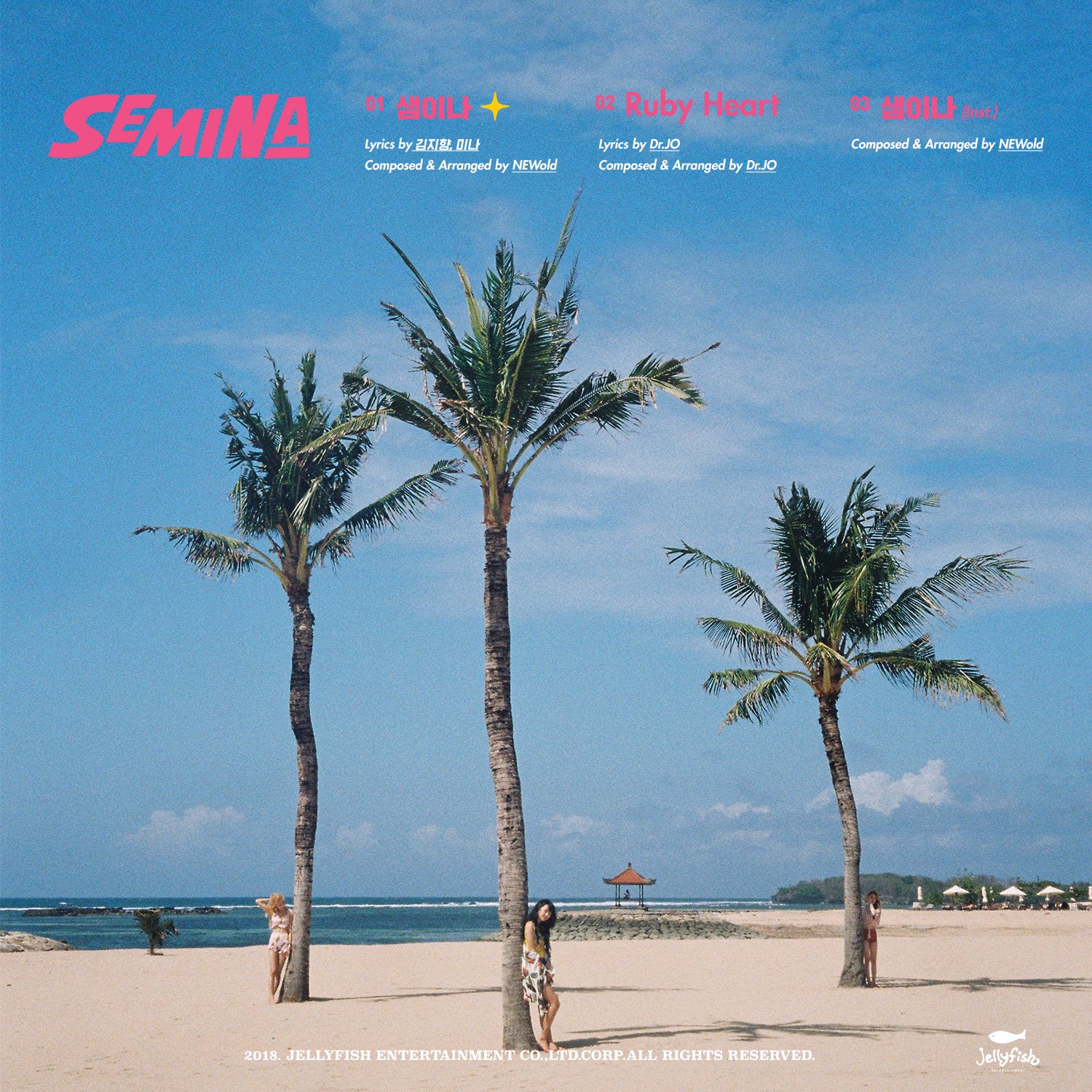 gugudan SEMINA has shared more looks at their upcoming single album! Check out their online cover image and album packaging details below.

gugudan SEMINA has unveiled lots of both group and individual photos for their upcoming release! 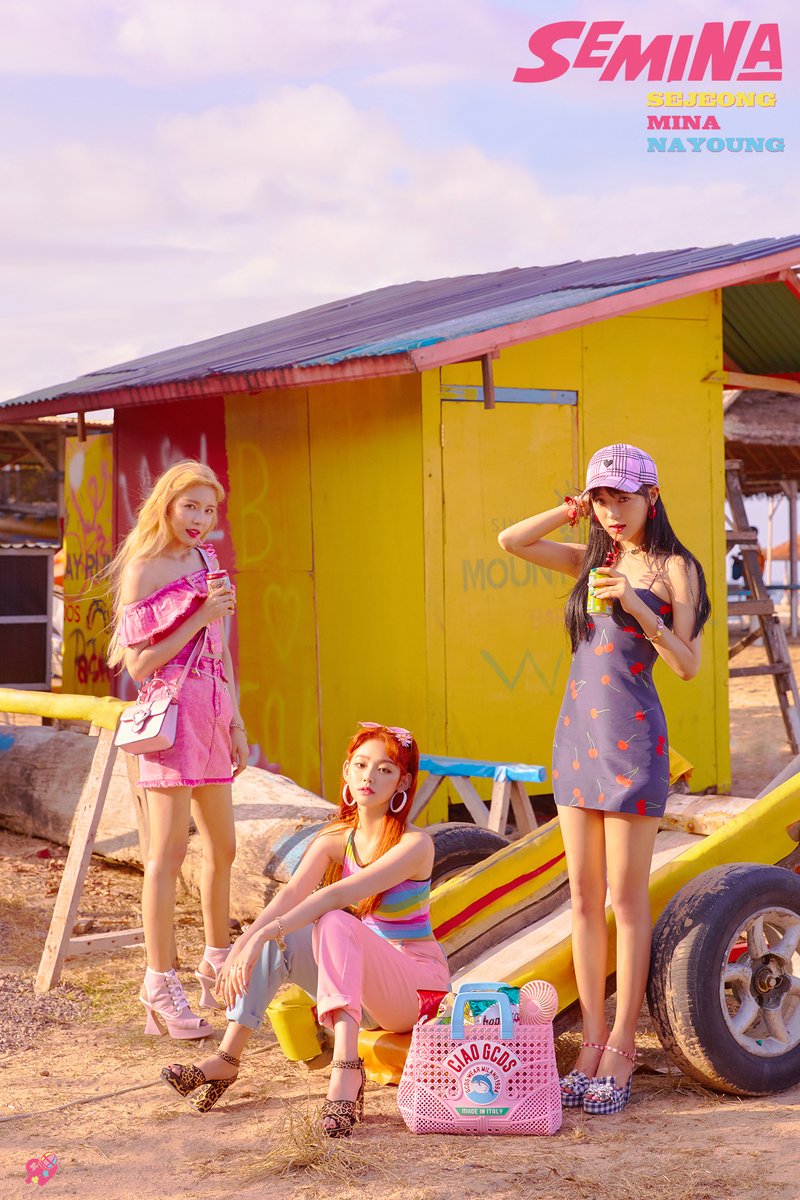 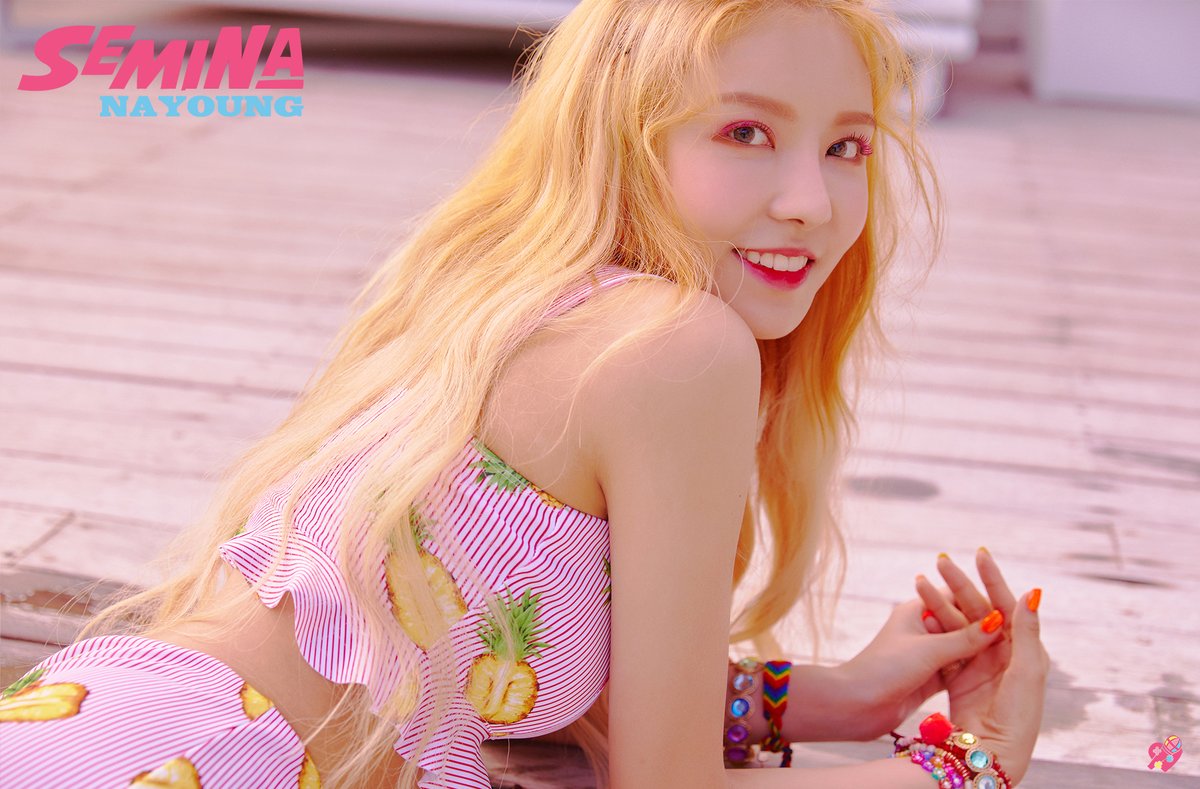 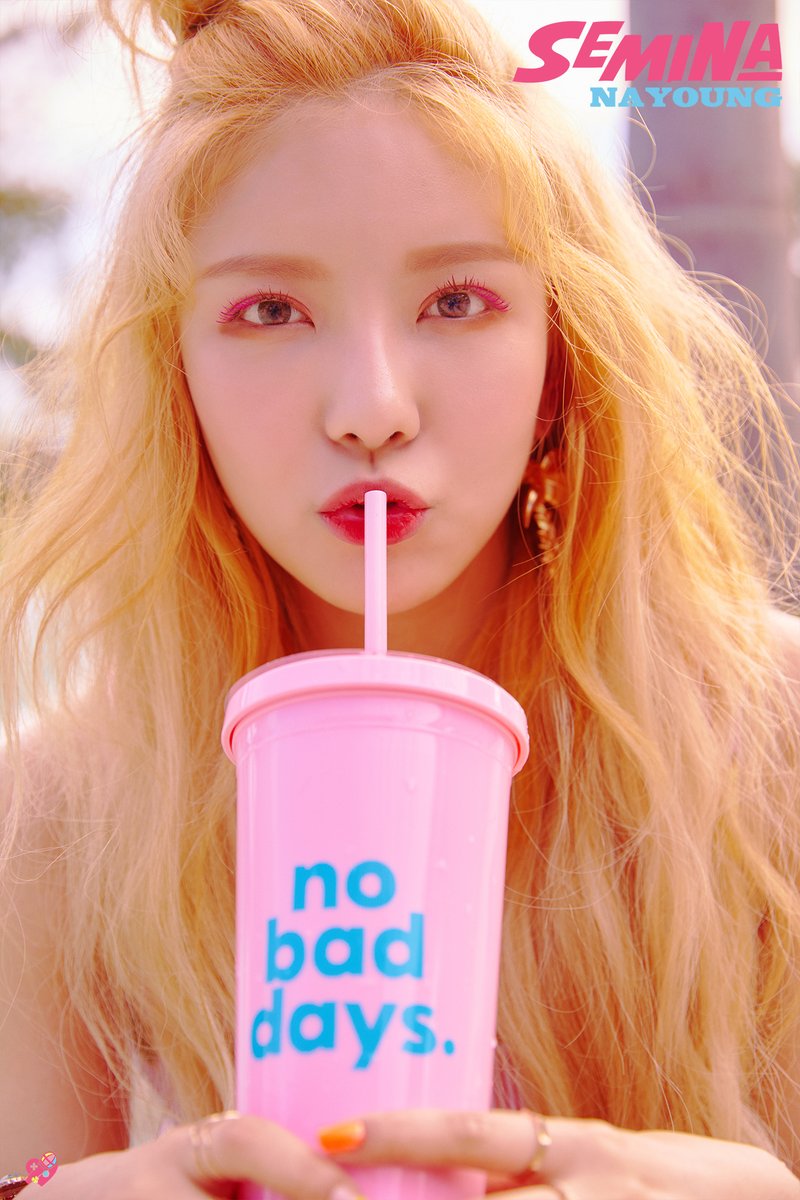 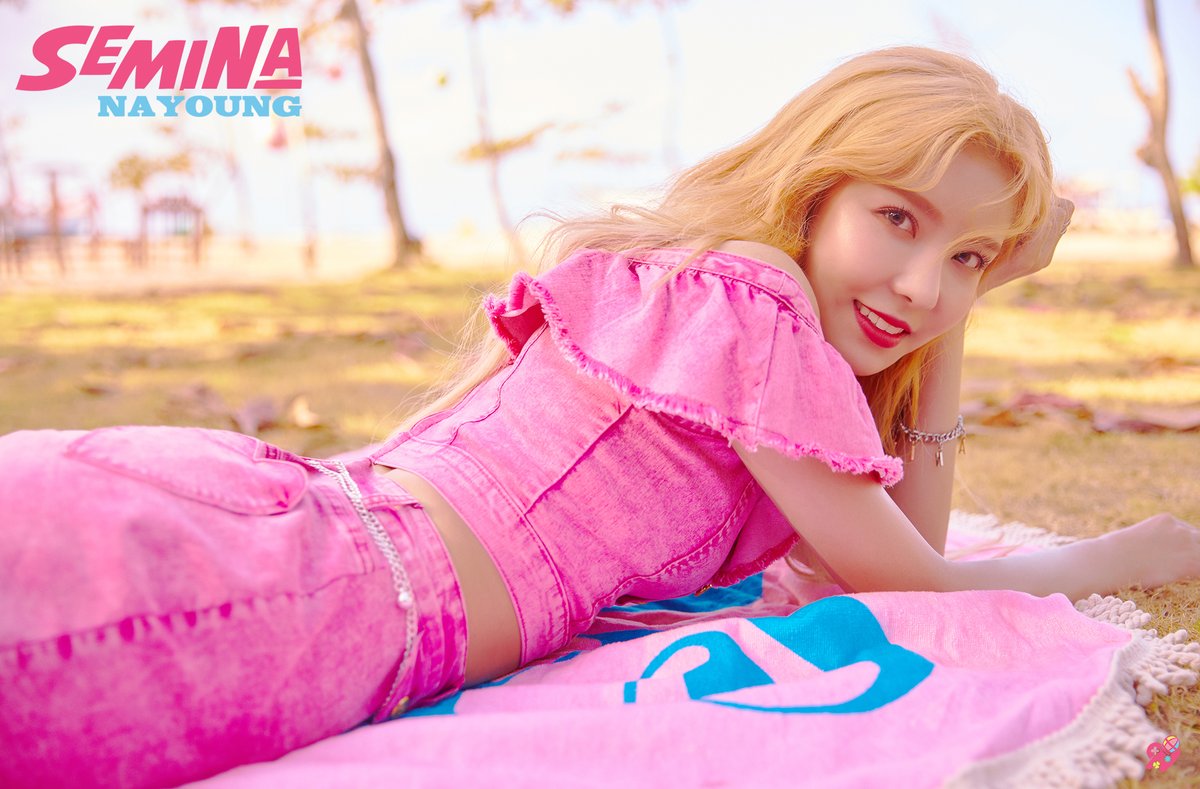 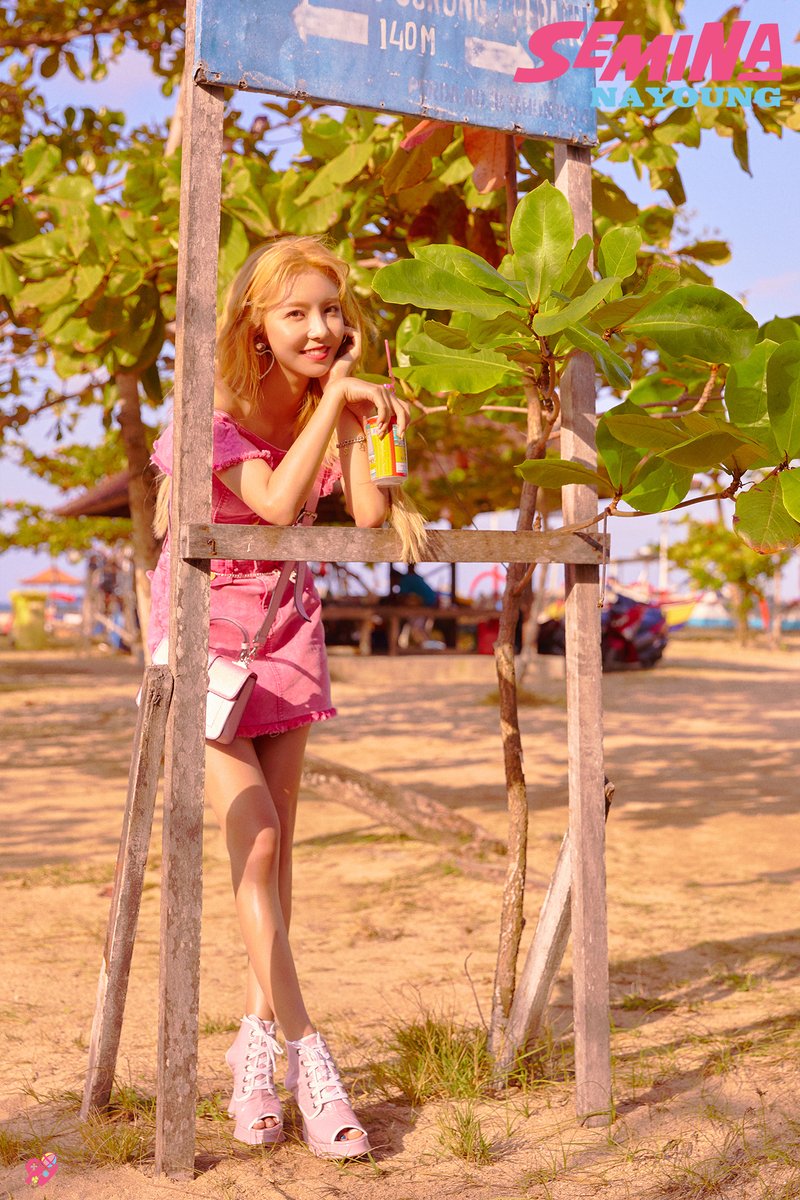 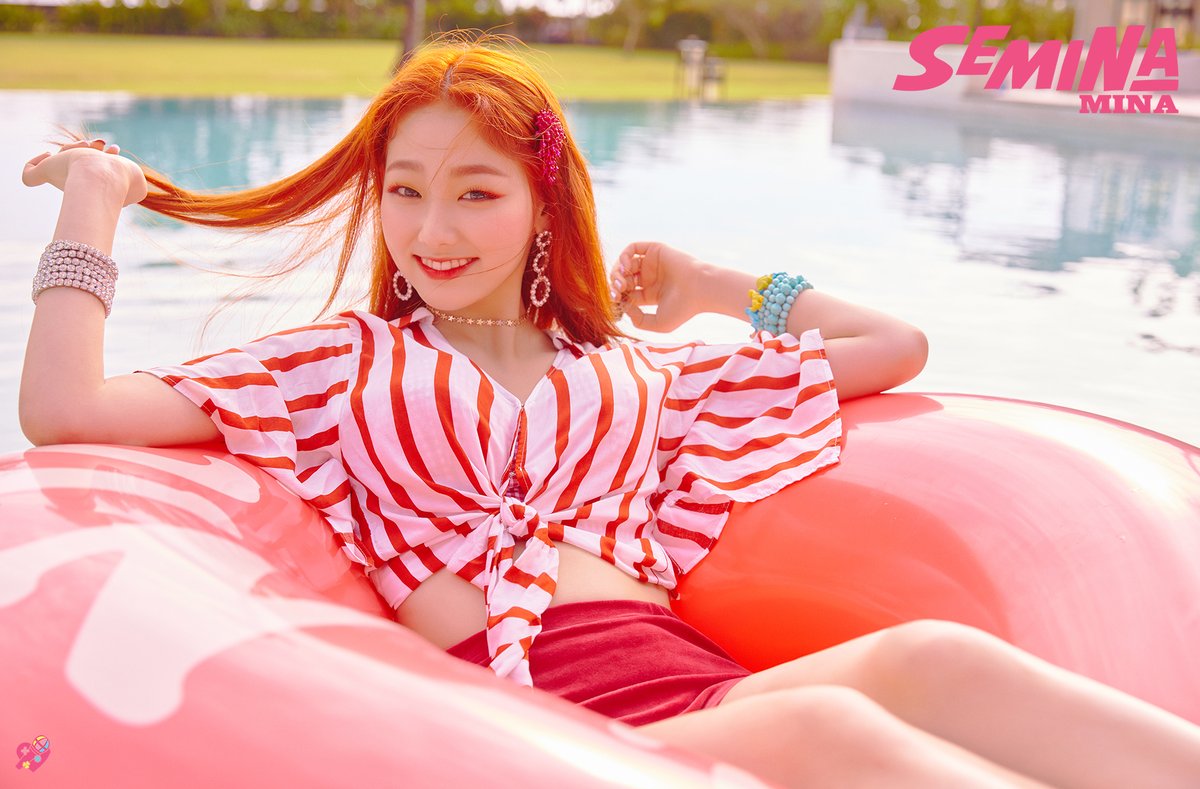 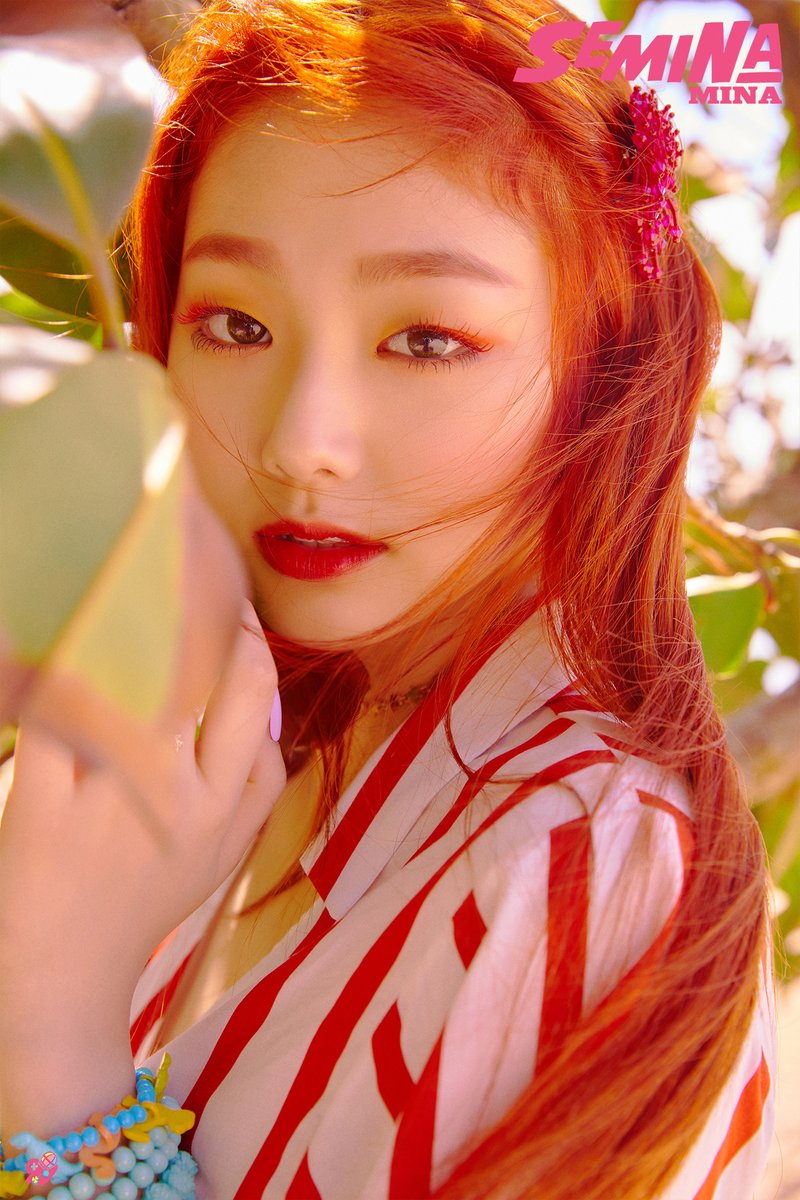 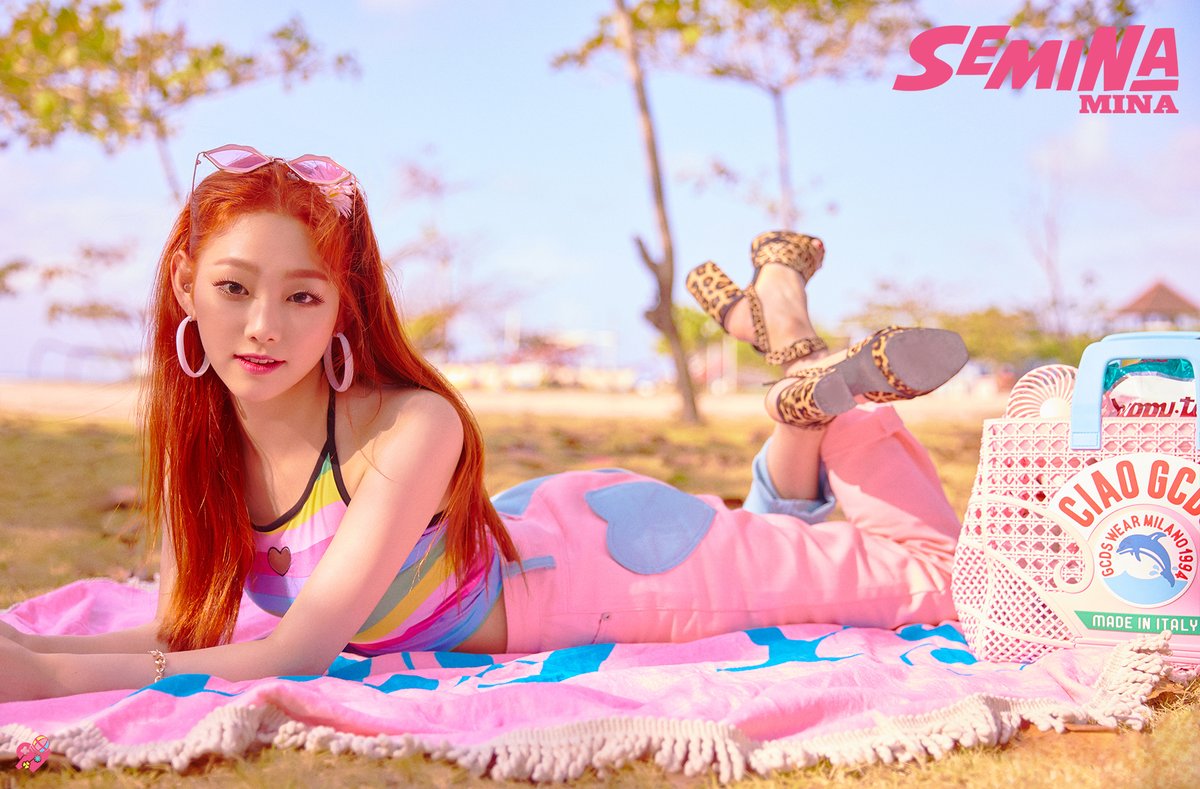 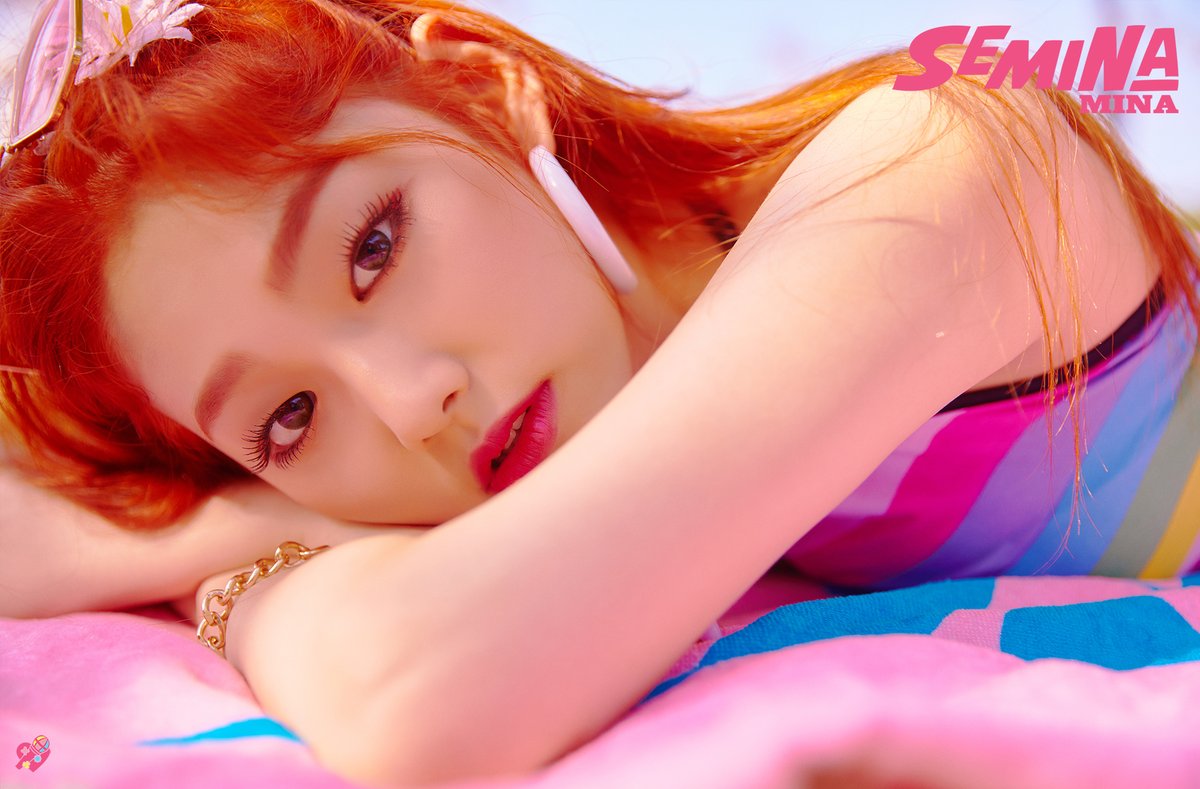 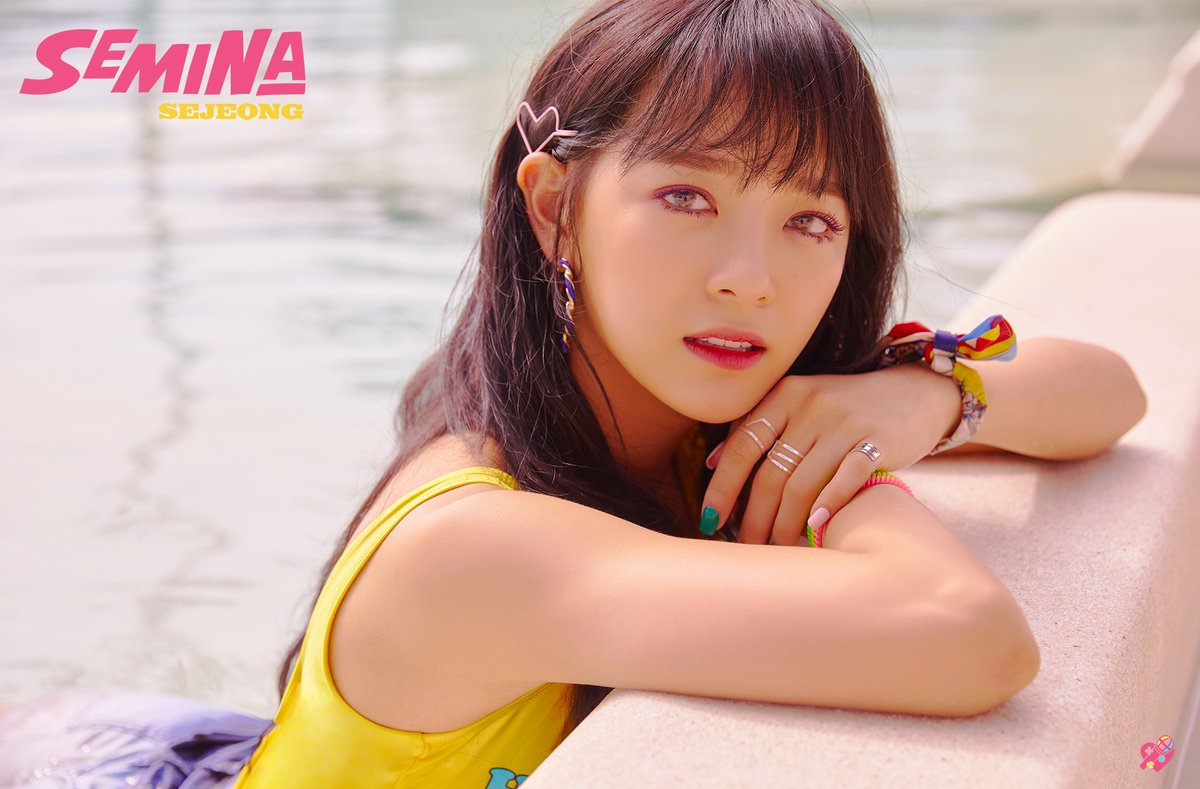 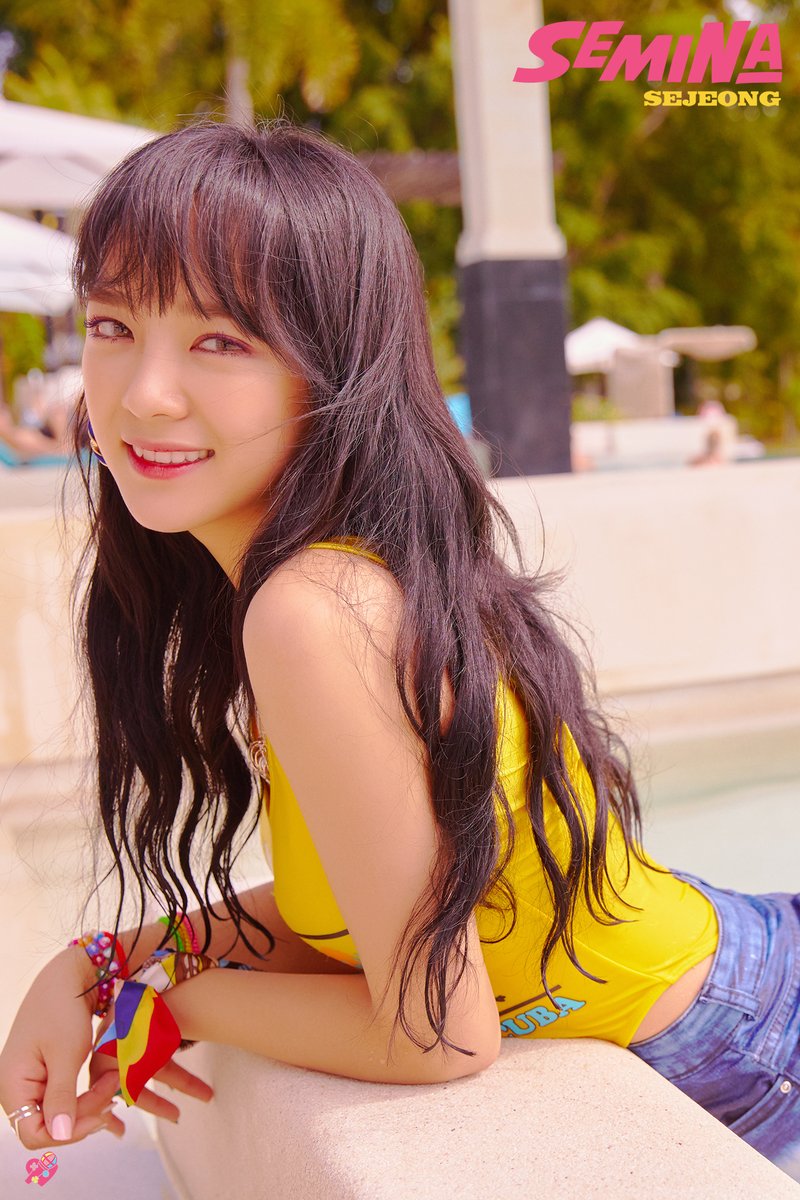 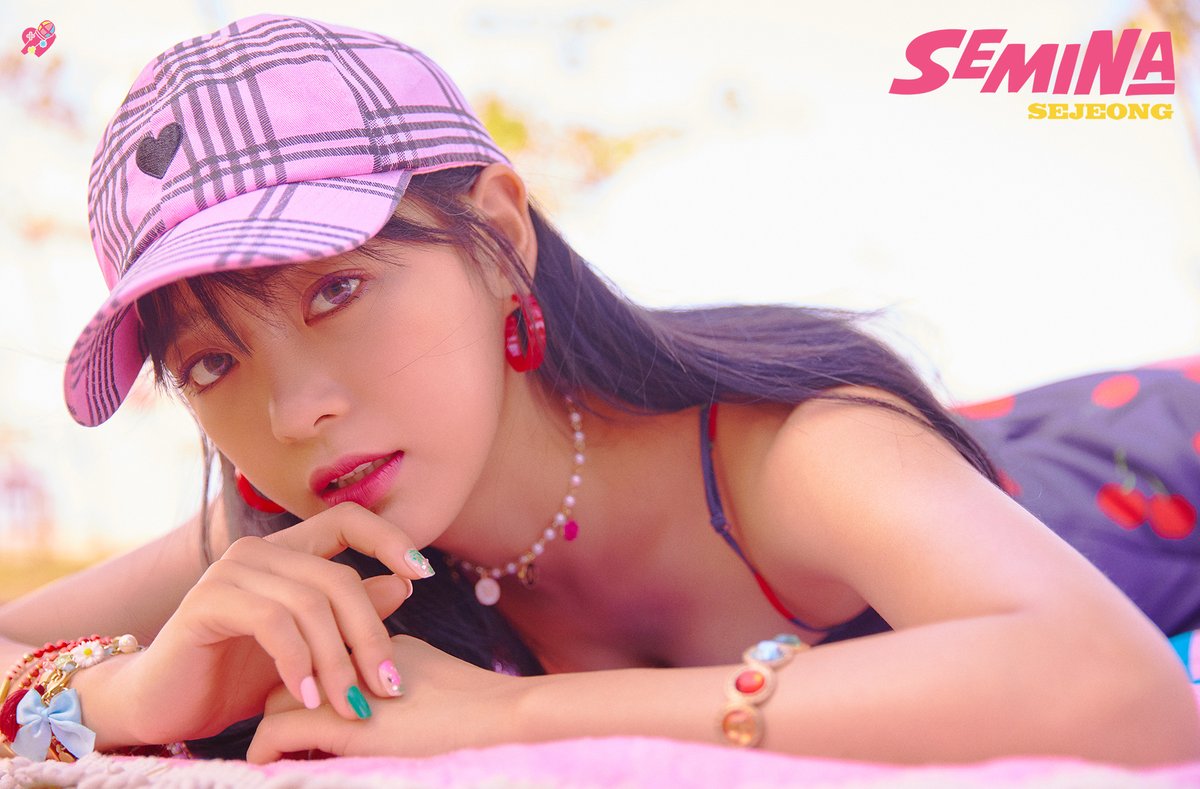 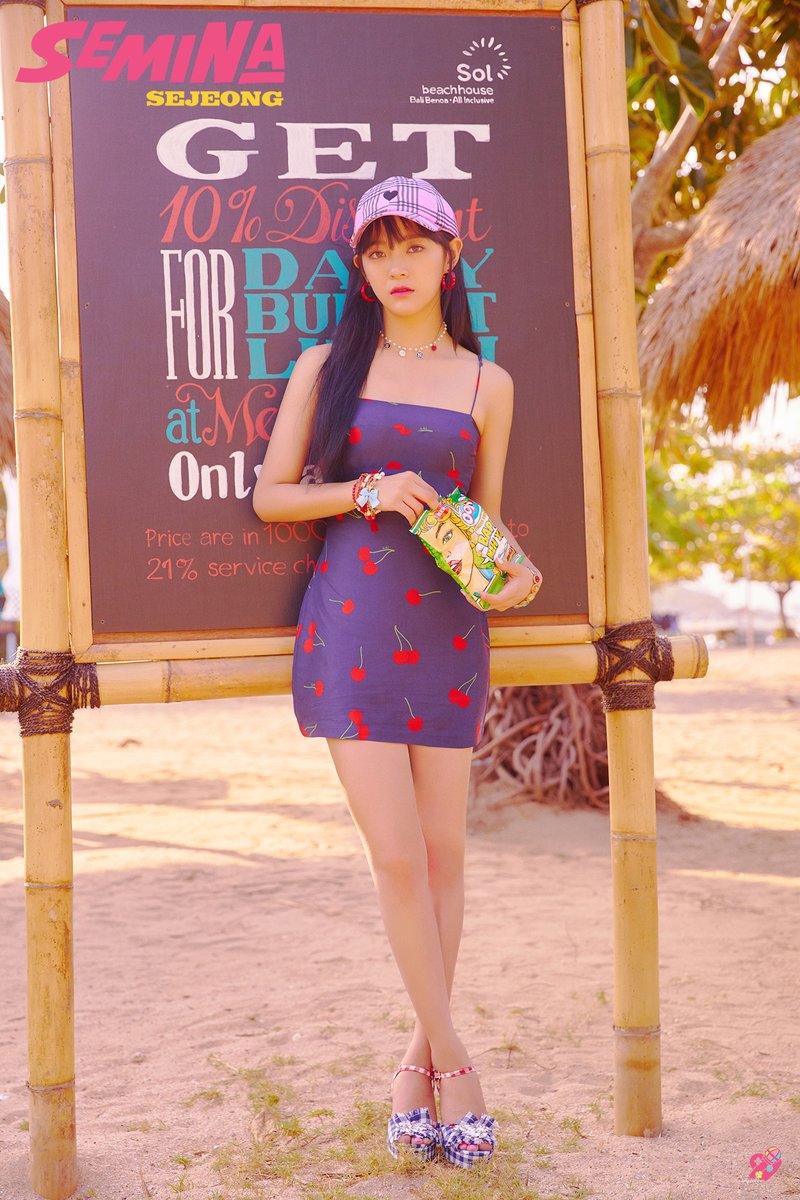 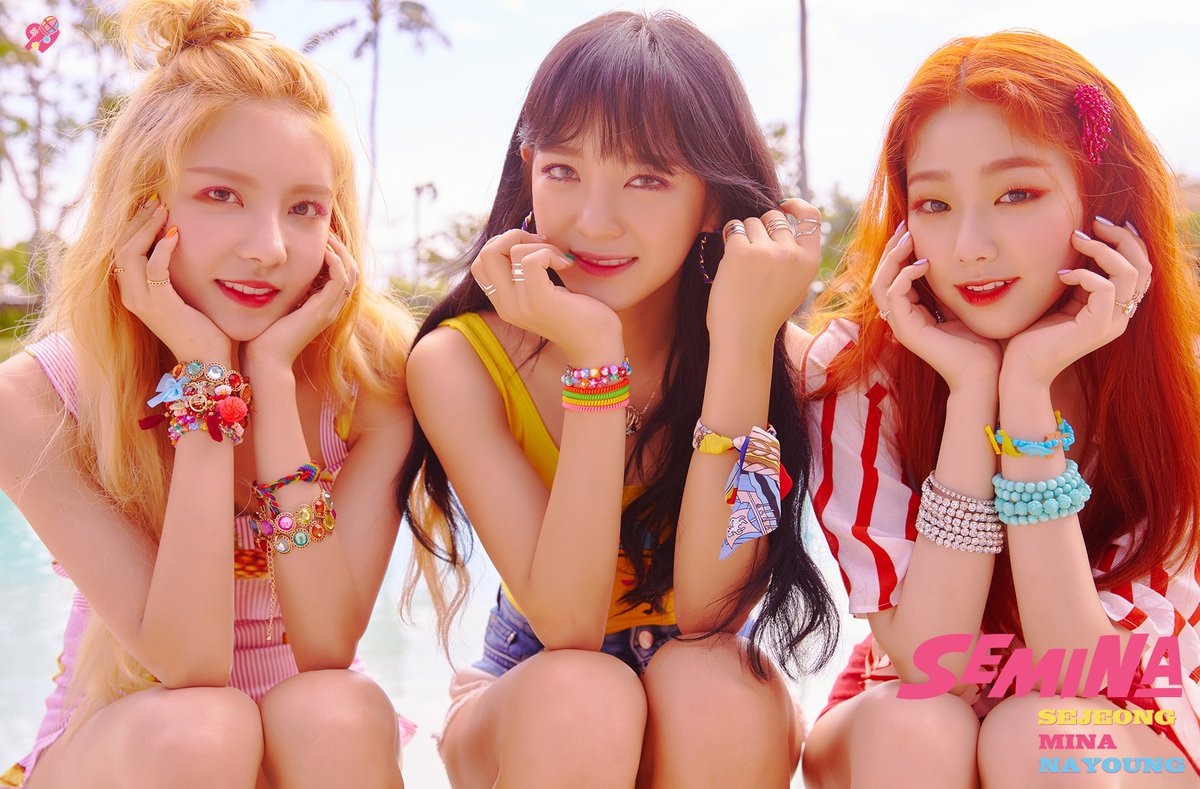 gugudan’s unit SEMINA has shared a new image for their first release!

The unit features members Kim Sejeong, Mina, and Nayoung, and they’ll be sharing the single “Getting Jealous” (literal translation) on July 10 at 6 p.m. KST. The title of the song is a play on words, as it sounds similar to their unit name “SEMINA” in Korean.

Ahead of their new release as the unit gugudan SEMINA, members Kim Sejeong, Mina, and Nayoung look back on when they first performed as a trio on “Produce 101.”

In a newly released prequel video, they remember what they had worn for the performance while feeling shocked at how much time has passed since then. After watching their cover of Nikki Yanofsky’s”Something New” again, the three members also sing it together again for old times’ sake.

Reminisce with the trio as you check it out below!

gugudan’s upcoming unit featuring Kim Sejeong, Mina, And Nayoung has shared “Past & Present” photos as they get ready to release their new project! 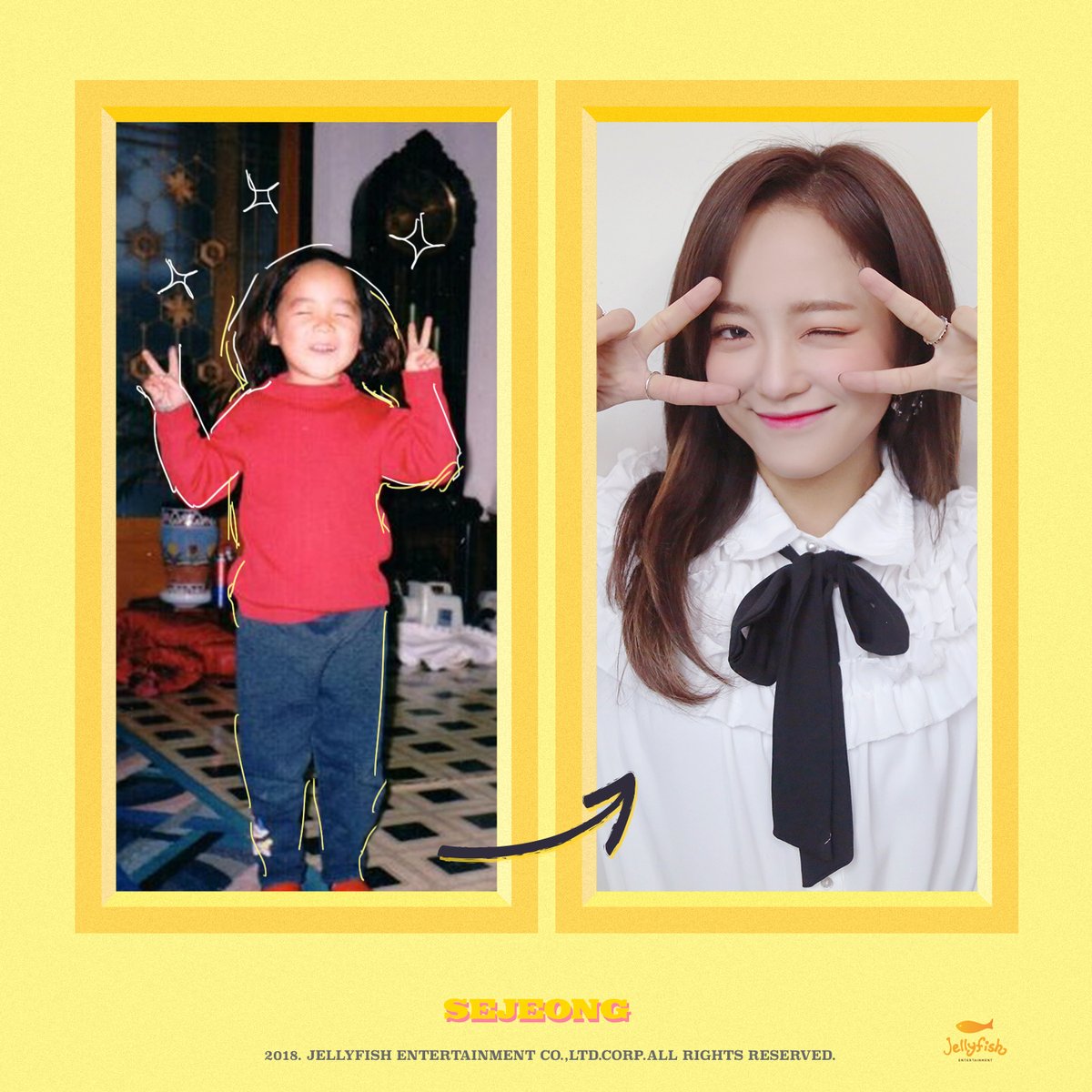 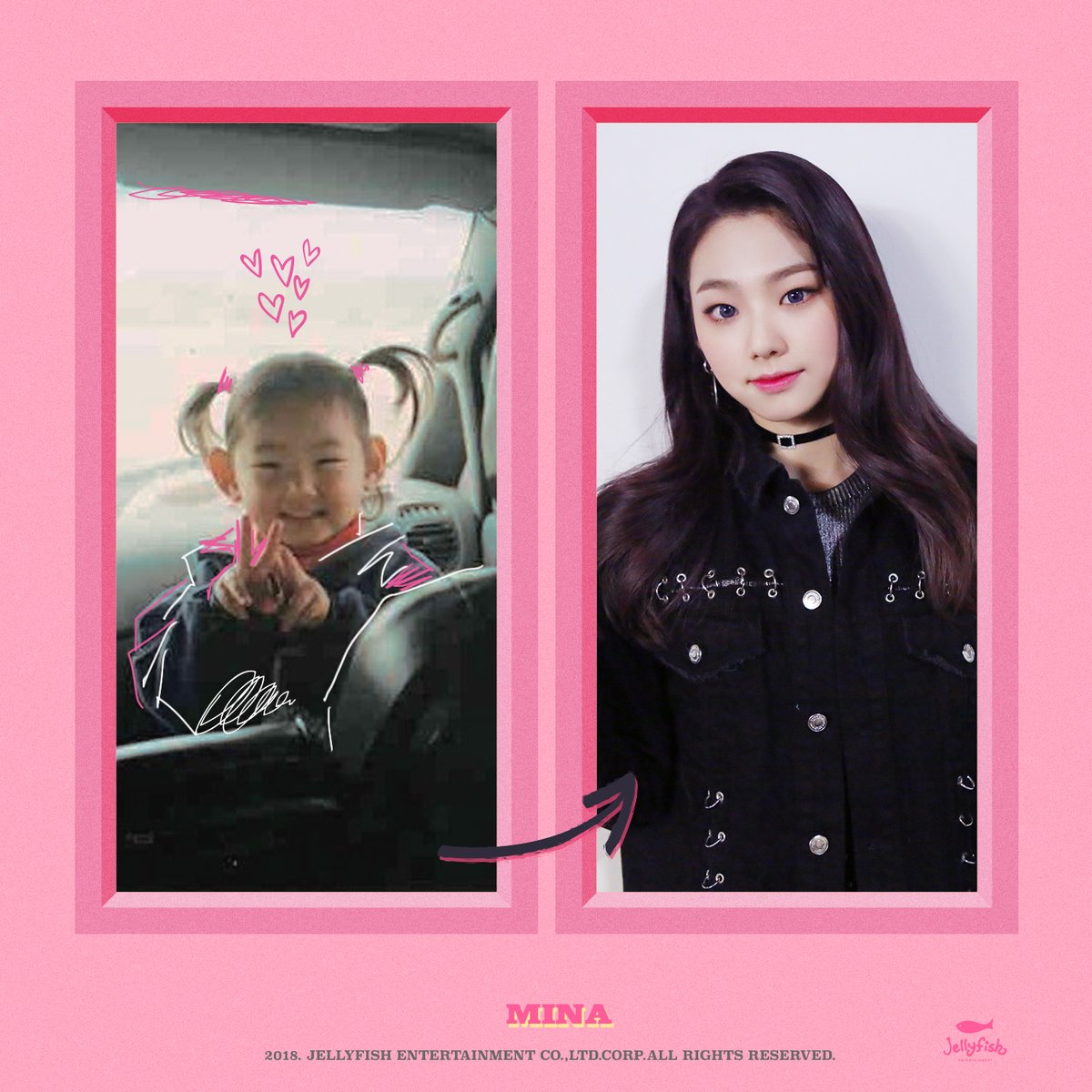 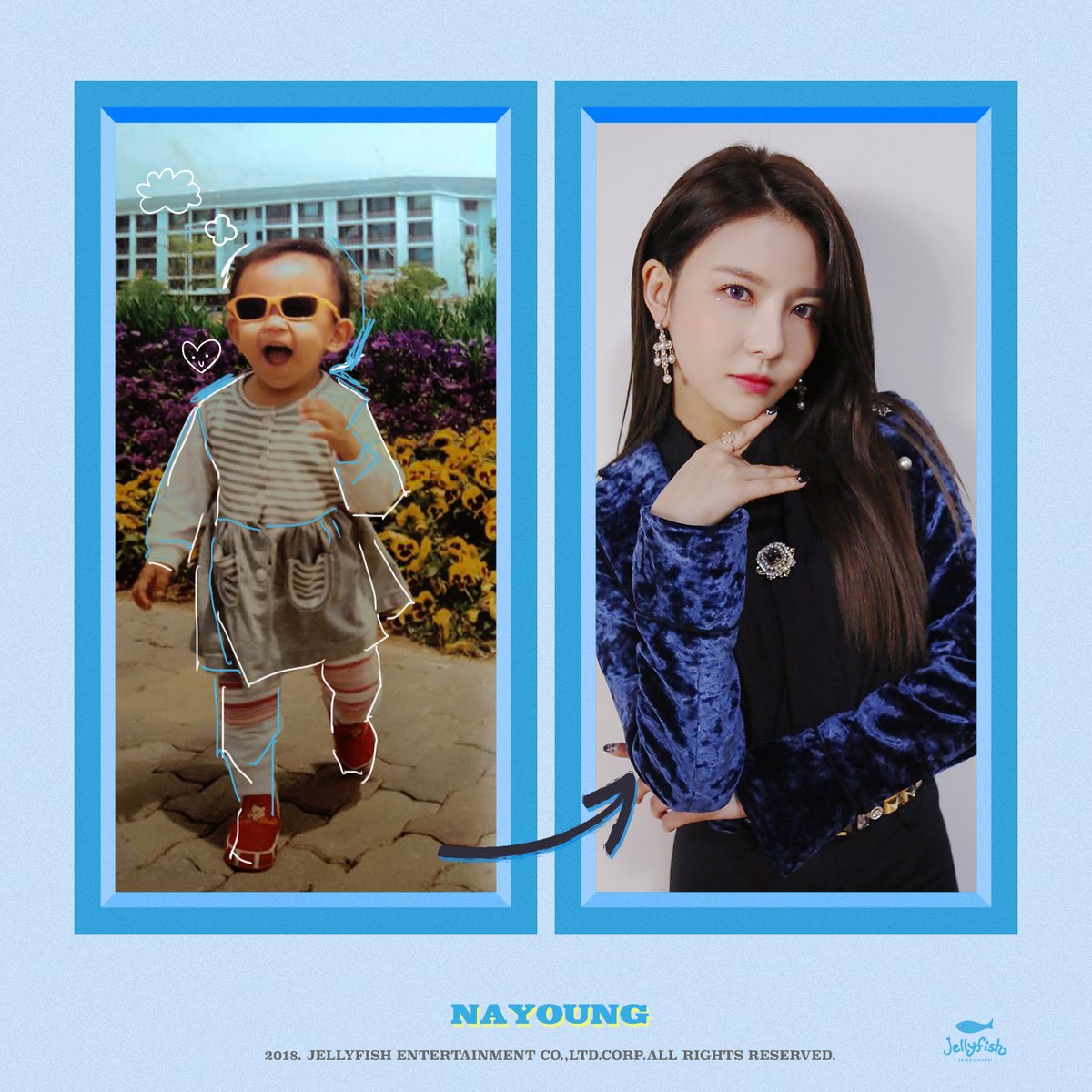 Jellyfish Entertainment revealed on June 29 what the secret project for gugudan’s Kim Sejeong, Mina, and Nayoung will be!

A source from the agency stated, “The three members will form a unit group and release a single album on July 10.”

Kim Sejeong, Mina, and Nayoung left quite an impression on the general public when they appeared on Mnet’s “Produce 101” in 2016 as trainees. They showcased strong teamwork and talent through a rendition of Nikki Yanofsky’s “Something New” and all received an A-grade during evaluations.

gugudan has released a teaser video!

On June 29 at midnight KST, the group shared a clip with the text “Coming Soon” and the names of members Kim Sejeong, Mina, and Nayoung in the hashtags. The short video features a slot machine that shows yellow, pink, and blue flowers. Many fans are speculating that this teaser is for a sub-unit.

gugudan is a nine-member group that debuted in 2016, and most recently made a comeback with the song “The Boots” in February. Members Kim Sejeong, Mina, and Nayoung were all contestants on “Produce 101,” with Kim Sejeong and Mina going on to promote in the final project girl group I.O.I for several months.

gugudan
gugudan SEMINA
How does this article make you feel?