ELRIS spoke about the concept and the preparation behind their latest comeback!

On June 28, the girl group held a showcase for their third mini album “Summer Dream” at the Textile Center Building in Seoul.

The five members wore bright, yellow outfits with shiny plastic-coated fabric on top. ELRIS’s Sohee explained, “Our concept this time is ‘transparency.’ Our outfits, slogans, fans, and tickets are all transparent. They say that PVC [polyvinyl chloride] is popular these days.”

She added, “But it’s so hot that it’s getting humid. It’s hot, but it’s pretty so I’m satisfied when looking in the mirror.”

On their comeback after nine months, ELRIS said, “We wanted to do a summer song, so we’re happy that we got one. We’re looking forward to it.”

ELRIS’s Bella added, “During our long hiatus, we individually tried hard and prepared. We’ll show you lots of our talent, as much as we prepared for this comeback.”

VIXX’s Ravi participated in the album as a producer for the b-side track “Say It” (literal title). It’s a mid-tempo track about a girl who wants to start falling in love. The bright sounds of the piano and synthesizer are said to refresh listeners on a hot summer day. 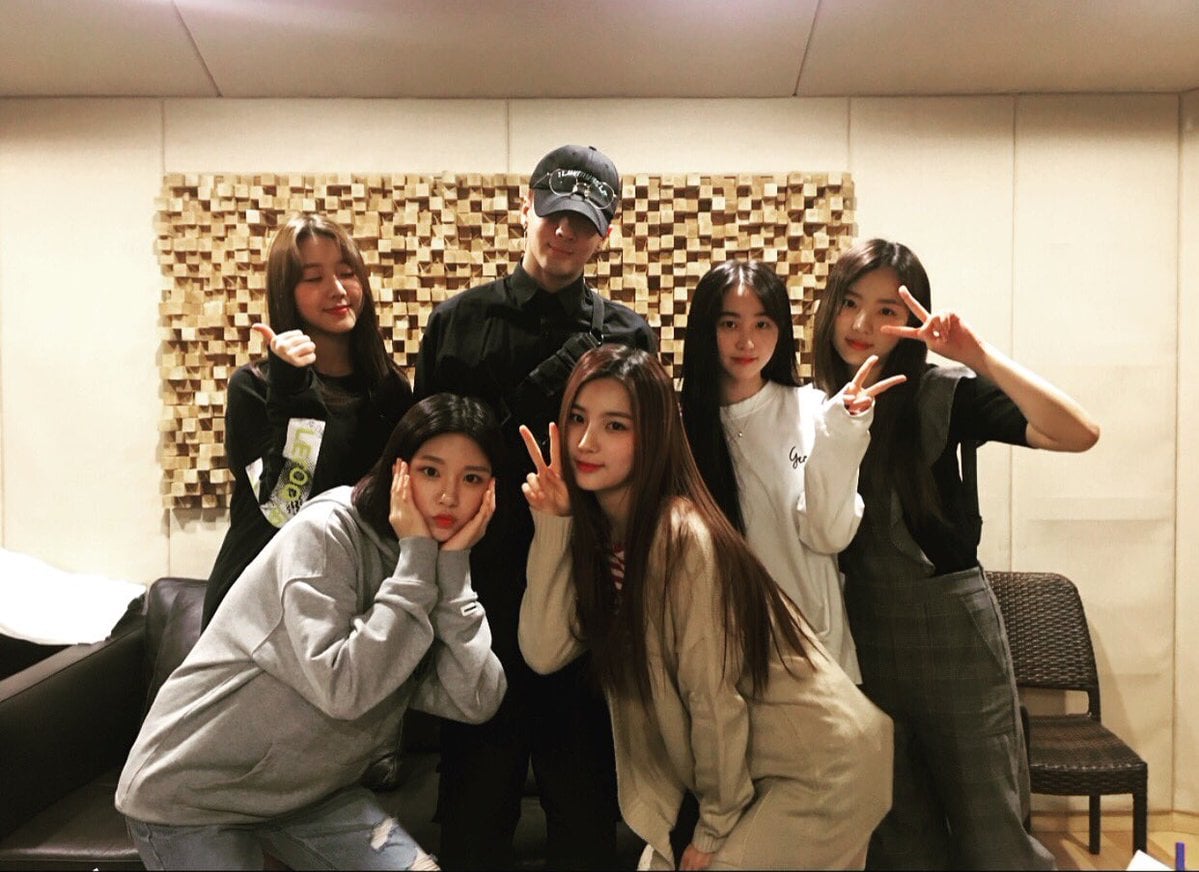 ELRIS said, “We’re thankful that he gave us such a good song. We’ll try to show you good appearances to go along with it.”

The group continued, “We were really nervous when we first met Ravi, but he kindly taught us. He’s promoted as an idol, so he was detailed in telling us and we worked without being nervous.”

On promoting at the same time as other girl groups such as Lovelyz and Apink, ELRIS said, “We heard many pretty seniors with innocent concepts will be promoting. However, ELRIS has our own innocent charms, so we’ll work hard. They promoted for a longer time than we did and have more knowledge. Like our seniors, we also want to be an innocent, pretty group.”

ELRIS recently celebrated their first debut anniversary. “We lacked in many ways during the promotions for our first and second albums,” said the group. “So this time, we made up for it, recharged, and improved. We worked hard to get ready in order to show you a more perfect performance.”

ELRIS’s Karin concluded, “I’m happy we were able to have the third album showcase at the same place as our debut showcase. We worked hard to prepare for a long time, so I hope you’ll look upon us favorably. I hope it is a big success.”

ELRIS released the MV for their title track “Summer Dream” on June 28 and performed the song for the first time on Mnet’s “M!Countdown.”

XPN
ELRIS
How does this article make you feel?