The Apink members have shared their thoughts on returning to “Ask Us Anything” in a year and their upcoming comeback in a new preview for the show.

The preview begins with Namjoo filming a self-video, where she introduces the Apink members on standby in the waiting room. She first interviews Chorong, who is asked if she feels pressured from coming back to the show after a year. Chorong answers, “Yes. We had a lot of fun last time, but since it’s the second time, I feel a little more pressure.” 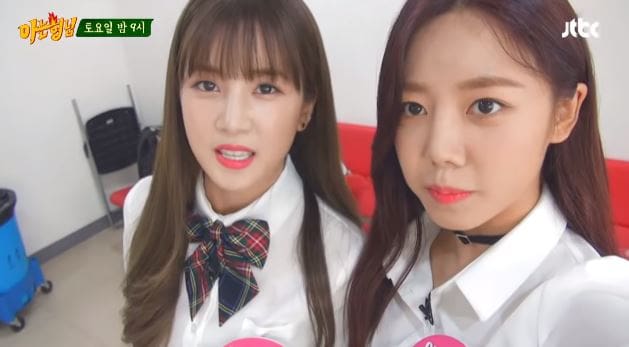 Bomi then sneakily slides into the background, prompting Namjoo to move on to interview her. On their return to the show, Bomi comments, “I’m really excited to meet our ‘Ask Us Anything’ friends after a year. I’m also very happy that we’re able kick off our promotions through the show.” When asked about their comeback album, she gives a hint about the title track by saying, “It’s not an easy song to sing along to.” 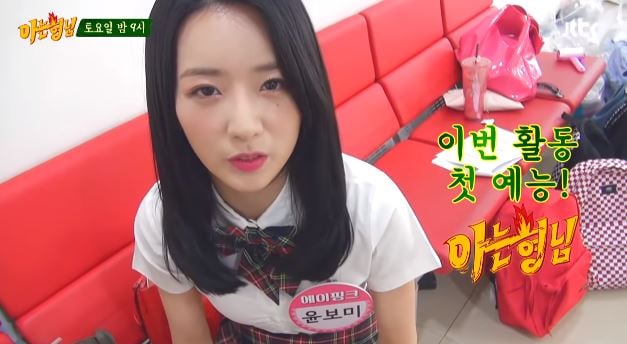 Namjoo then interviews Hayoung and asks her which “Ask Us Anything” member she missed the most. Hayoung jokes, “To be honest, nowadays, I think that as long as they’re alive, I don’t have a preference. I’m kind of at a stage where I’m thirsty for human interaction, so my confidence is a bit low. So I would have fun with and am fine with any member.” 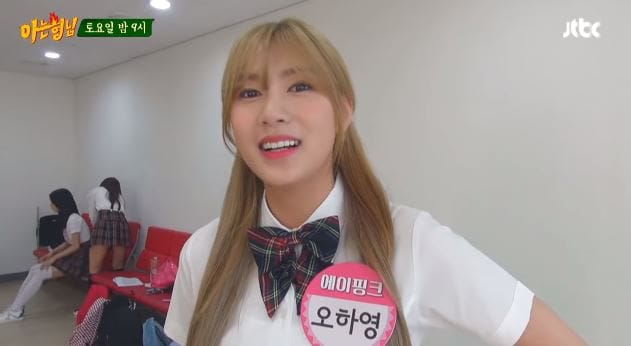 Namjoo then passes the camera to Hayoung, who interviews Eunji. Eunji teases Hayoung by pretending to refuse to answer her questions, but then gives in when she asks how she’s doing. Eunji replies, “‘Nothing at all,'” promoting their new title track. 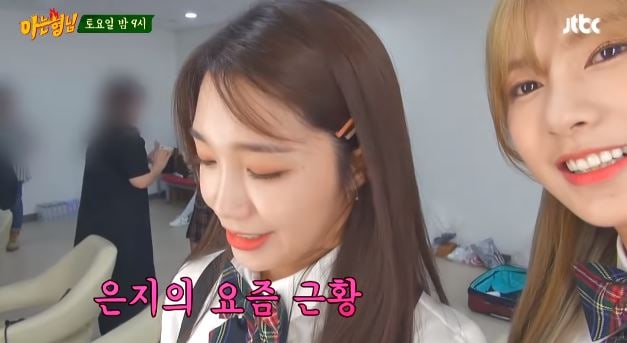 Hayoung introduces the next member as the most beautiful, to which Bomi jokingly steps in. Hayoung hilariously evades her and asks Naeun which “Ask Us Anything” member she wanted to see the most. Naeun gives it a long thought, making the others laugh and eventually replies, “How can I pick one? I missed all of them.” 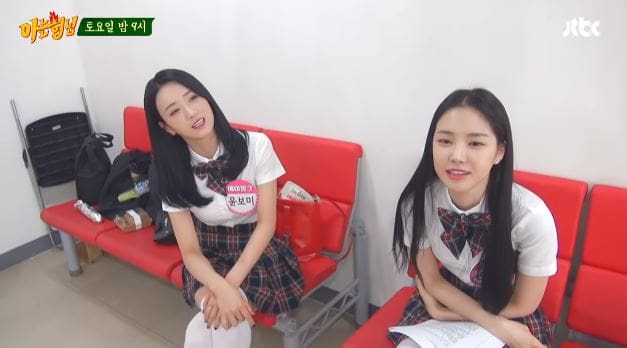 Hayoung then asks which member suits the school uniform the most. Bomi answers and jokes, “I don’t think there’s anyone that doesn’t suit the school uniform, except Hayoung.” Nauen points out that they had all been school uniform models at the beginning of their debut. Bomi and Eunji then hilariously sing gibberish that supposedly sounds like their title track. 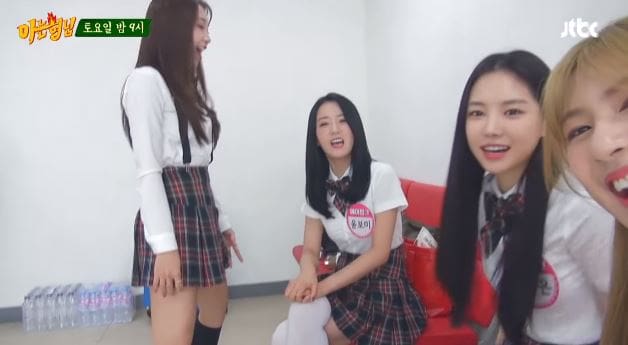 Hayoung is then interviewed by Naeun and shares, “I’m a really big fan of ‘Ask Us Anything.’ I recently watched the episode with AOA’s Seolhyun, Jimin, and Kim Shin Young. It was so funny.” She then asks the viewers to give their new song as much love as the show. 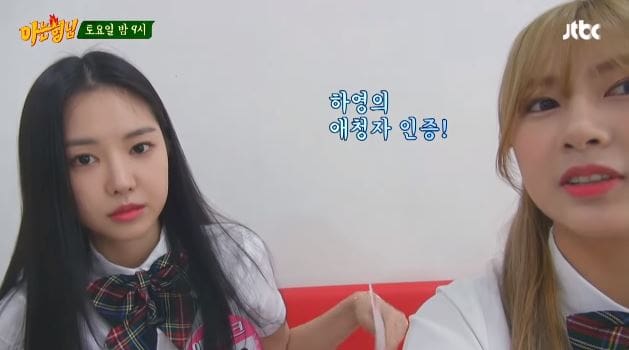 Apink
Ask Us Anything
How does this article make you feel?