Lee Jin Wook will be starring as a new character in the second season of the hit drama, which revolves around an emergency call center and the employees who attempt to fight crime using the limited information from the urgent calls they receive.

On June 29, “Voice 2” released its first stills of Lee Jin Wook in his role as Do Kang Woo, the sharp, brutally honest detective with the ability to look at a crime scene from the perpetrator’s point of view. Although he has zero social skills, Do Kang Woo can detect a criminal’s state of mind just by analyzing a crime scene, and he is fiercely determined to catch any criminal that crosses his path.

Actress Lee Ha Na, who will be reprising her starring role from the first season of the drama, reported being impressed by Lee Jin Wook’s acting. “We have good teamwork,” she shared, “and above all else, he’s even great at fearlessly pulling off his action scenes, so I’m looking forward to our chemistry as well.”

The producers of “Voice 2” commented, “In order to play Do Kang Woo, a character that has been newly introduced for Season 2, Lee Jin Wook has been exhibiting boundless passion, and he has completely disappeared into the character. Please look forward to the birth of the strongest detective character in Korean thriller history.” 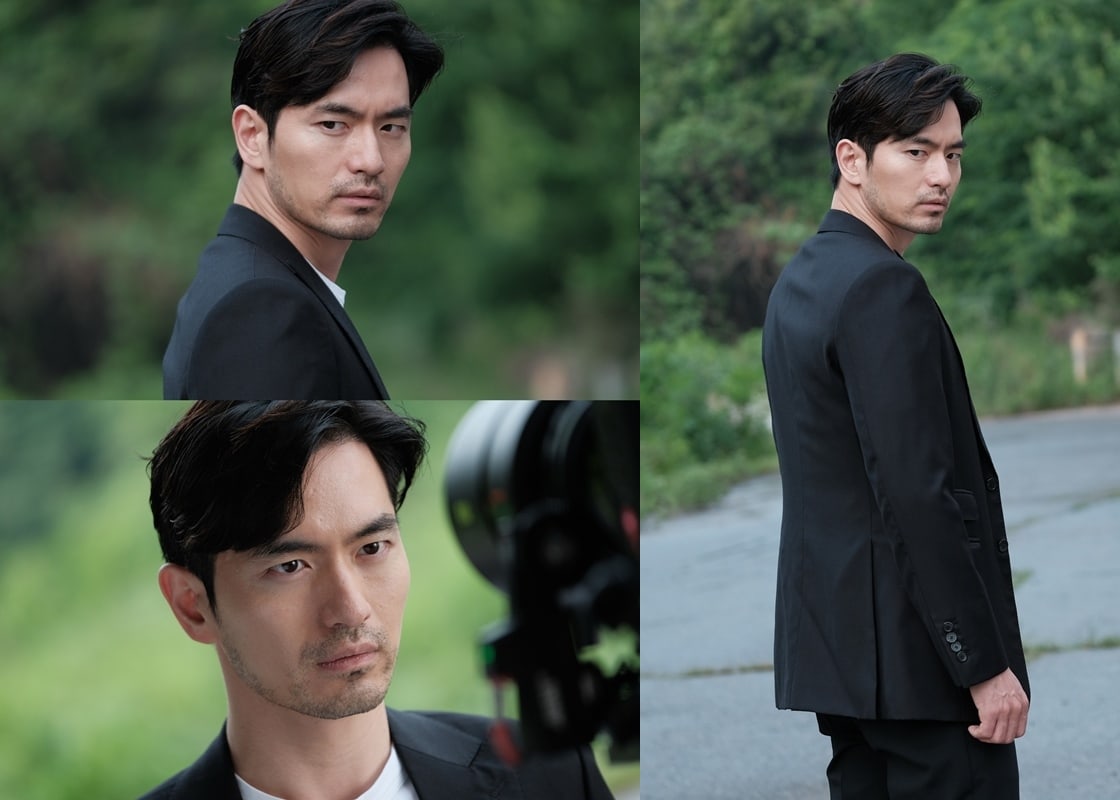 In the meantime, check out the first season of “Voice” below!