SM Entertainment has confirmed fans’ suspicions that the first SM STATION artists to perform will be EXO’s Baekhyun, NCT’s Ten, and rapper Penomeco! 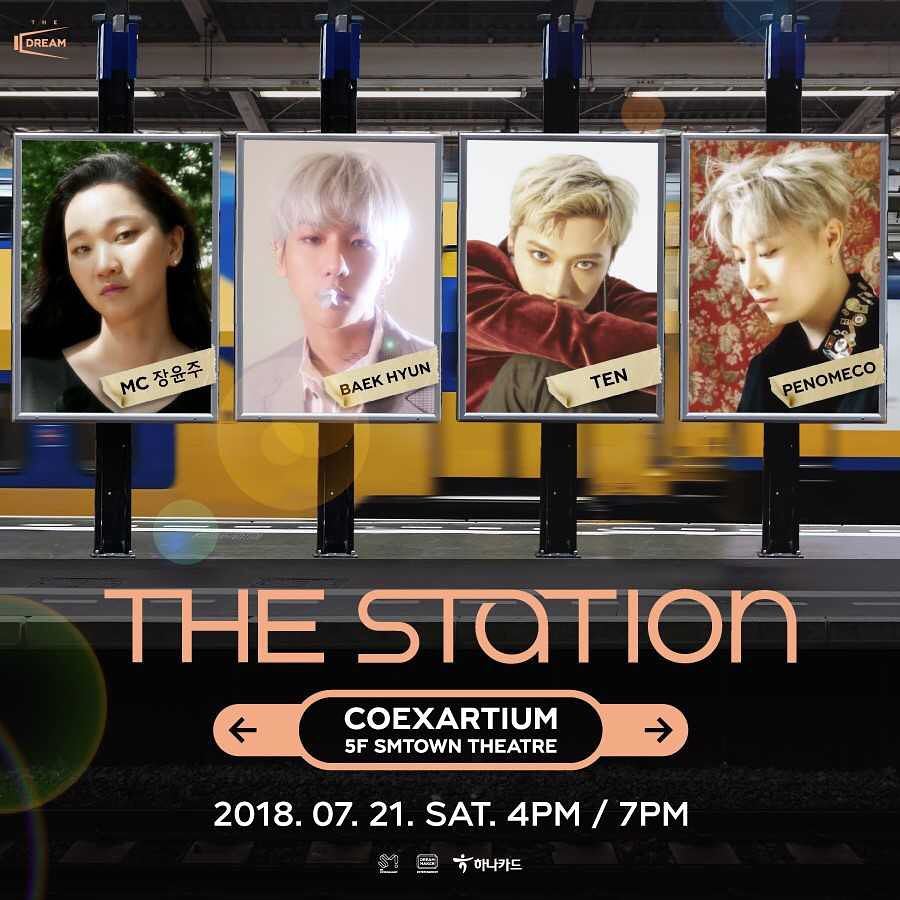 SM Entertainment has revealed a little bit more about the first line-up for their new concert series for SM STATION releases!

The agency previously announced that they will be launching a monthly music talk concert series “THE STATION,” where artists will perform their SM STATION tracks and share stories about working on the tracks.

Ahead of the concert, SM Entertainment shared hints for who would be make up the first line-up on June 29. Model Jang Yoon Joo will be emceeing, and many fans have surmised that EXO’s Baekhyun, NCT’s Ten, and rapper Penomeco will be performing based on the clues.

Baekhyun’s “power” is “light, and aside from EXO’s powers concept, the group also released a song titled “Power.” “February 21, 2012” is the date his debut teaser with Chen and Lay was revealed.

Ten was first revealed to the public on “December 24, 2013” as a part of SM Rookies, the Chinese character for the number ten looks like a “cross,” and “hero” refers to his solo track.

Penomeco, who is a part of the crew “FANXY” CHILD. The title of his SM STATION track is slang for “hundred” or one hundred dollars, and he appeared on the music variety show “Breakers.” 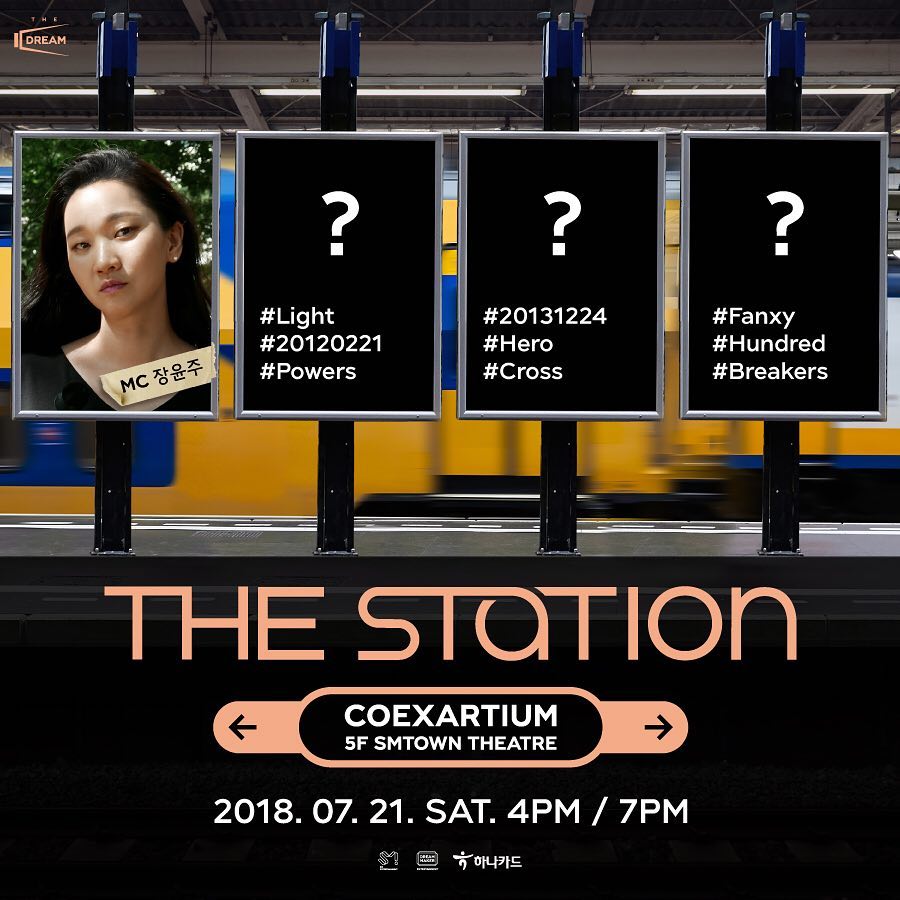 Baekhyun released “The Day” with K.Will in season one and his solo track “Take You Home” in season two of SM STATION. As EXO, he collaborated with Yoo Jae Suk for “Dancing King” and their song “Power” was remixed by four DJs. He was also featured in the special “Dear My Family” (live concert version) music video release through SM STATION, which was a tribute to the late Jonghyun.