Actress Kim Go Eun recently opened up about her goals as an actress, and the pressures and worries she’s felt about her job.

Kim Go Eun is now in her sixth year as an actress and with each new production she takes on, she continues to grow in doing her craft. When asked what her goals are in the industry, she replied, “I don’t have an exact, clear goal as of now. Still, I do want to keep growing and developing. These days, I think a lot about what it means to be a professional in the industry. The more I work and spend time as an actress, the more I tell myself I need to be a professional, but what does that mean? It’s something I’ve thought about since my debut. My only goal for now is to keep working on new projects and take on new characters who are relatable.” 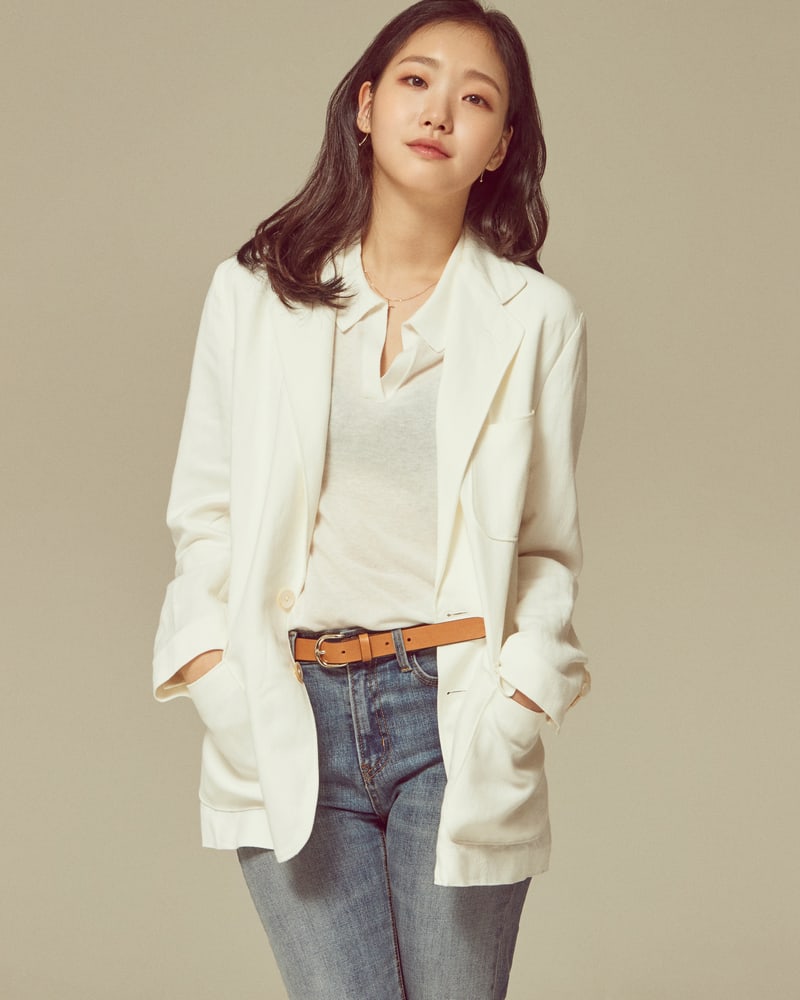 The actress was also asked what she thinks about rookie actresses being called “the second Kim Go Eun.” Looking quite embarrassed, she replied, “I’ve heard that term being used from the second year of my career. I actually get stressed out about such a term being used because I’m just starting as an actress myself.”

She also spoke of her popularity after “Goblin” and said, “Public recognition of me has gone up since ‘Goblin,’ but I think that was more thanks to writer Kim Eun Sook, producing director Lee Eung Bok, and Gong Yoo. However, now that I have these recognition, it’s my responsibility to maintain it. When I’m offered a role, the people behind it probably have a certain level of expectation for what I can bring, and I feel more responsible about living up to that expectation. As an actress, it’s my job to exist as my character and do what the director wants me to fulfill in my role.”

Kim Go Eun concluded her interview that she currently has no plans set yet for a new project following the release of her new movie “Sunset in my Hometown,” and she would be open to trying anything.