“Goodbye to Goodbye” is a touching story that tells the intertwined stories of two women, one married in her 50s and one single in her 20s, who live completely different lives. Together, they share their experiences with love, marriage, and motherhood.

In the released photos, it looks like Jo Bo Ah and Chae Si Ra are getting closer. The two characters, who were on rough terms at first, are now shopping together for baby clothes. Jo Bo Ah picks up pretty clothes and shoes and admires them, and Chae Si Ra nags her like she’s a real mother-in-law. 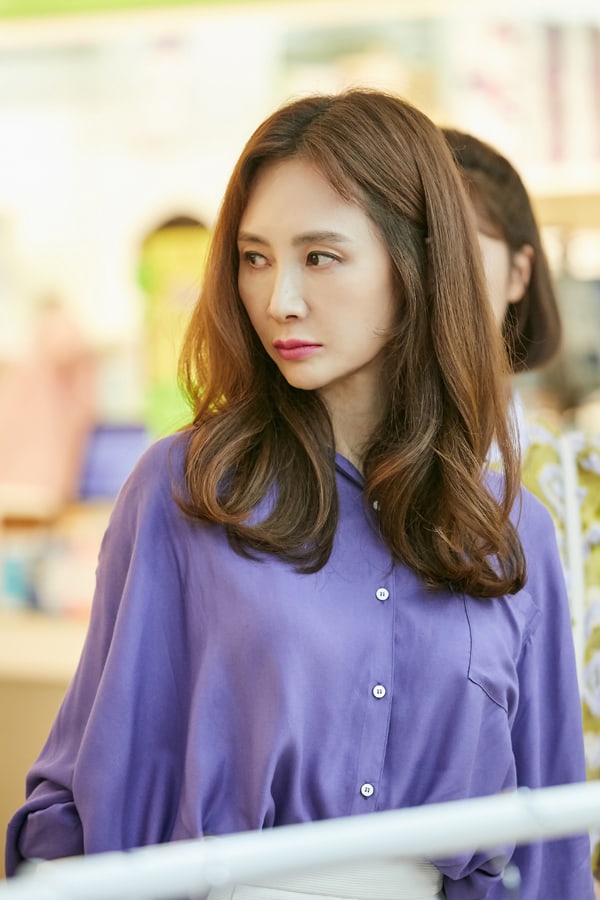 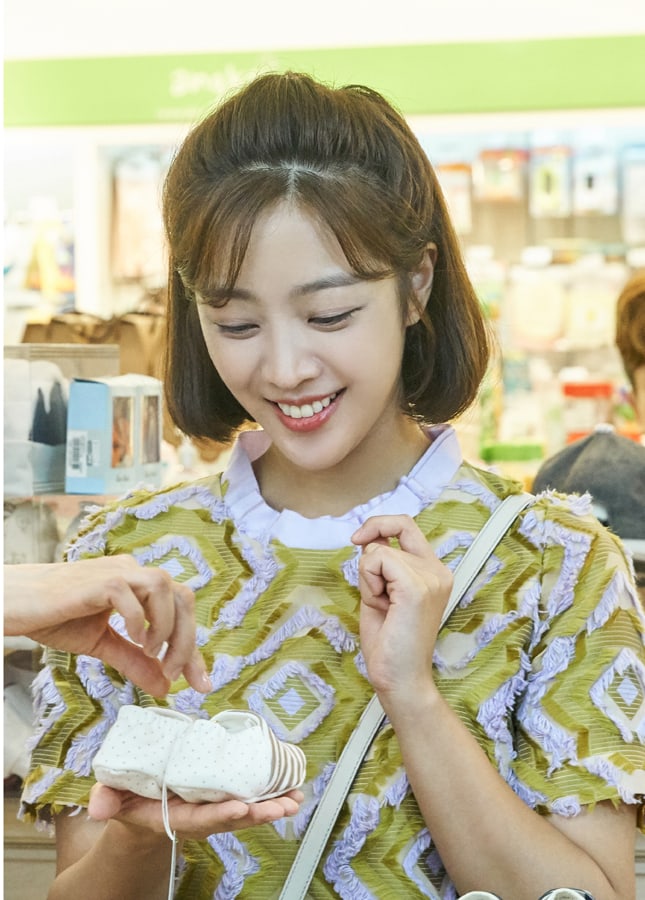 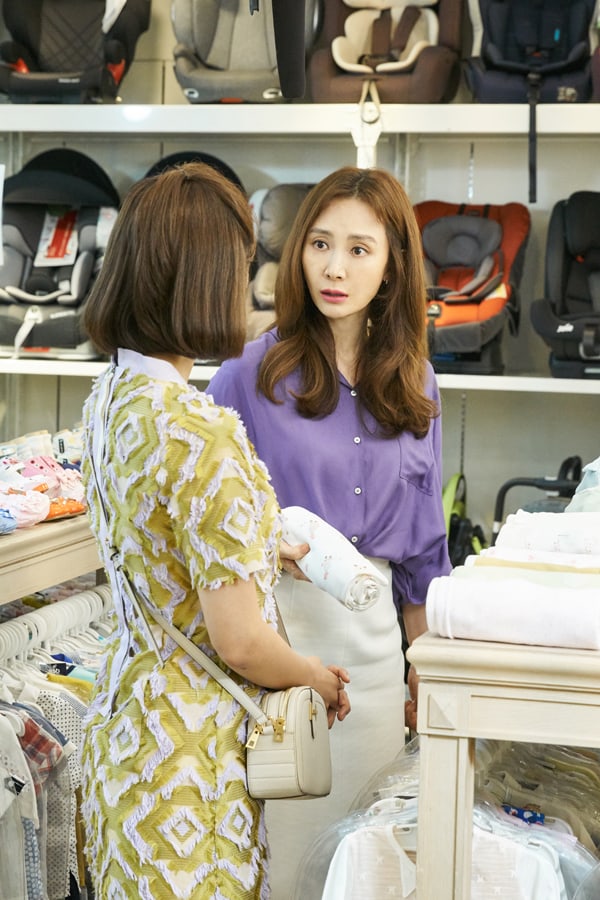 This scene was filmed on June 11 at Gangseo District in Seoul. The two actors practiced their lines and rehearsed the scenes together, showing off a warm junior-senior colleague relationship. Despite the thick crowd of fans who had come to see them, they focused completely on their roles and created a flawless scene that portrayed an important moment. With their great acting, the viewers can’t help but look forward to how their characters will become more closer to each other.

The production crew stated, “The solidarity and sincere conversation of Chae Si Ra and Jo Bo Ah have become a hot topic every day. In particular, their ‘prospective mother-in-law and daughter-in-law shopping’ scene full of whining and complaining based on affection was specially done with their sense. We hope you will also look forward to today’s story of filling each other’s lives just by being there for each other.”

The next four episodes of “Goodbye to Goodbye” will air consecutively on June 30 at 8:45 KST.

Meanwhile, catch up on the latest episode below!

Chae Si Ra
Jo Bo Ah
Goodbye to Goodbye
How does this article make you feel?