Apink’s Jung Eun Ji has opened up about her reasons for not wanting to appear on MBC’s popular reality show “I Live Alone.”

The girl group member recently held a Naver V Live broadcast to communicate with her fans ahead of Apink’s upcoming July comeback. During the broadcast, she responded to a question about whether she would be appearing on “I Live Alone,” as many viewers have openly hoped.

“About ‘I Live Alone,'” replied Jung Eun Ji, “can I be really honest with you?”

She then took a moment to laugh at the reactions of the nearby staff, commenting, “They’re all nervous now [about what I’m going to say].”

The Apink member went on to confess, “To be truly honest, I’m scared to reveal my house on television.” Referring to the numerous death threats and bomb threats made against Apink last year, she explained, “Because there was such a bad incident in the past. After that happened, I became scared to show my house.”

Jung Eun Ji clarified, “It’s not that the show has called me yet or anything, but so many people have been asking me about it that I’ve given it some thought. I debated over [whether to appear on the show], and I think I’m still too scared.”

“However,” she added, “I’m really enjoying watching the show.” 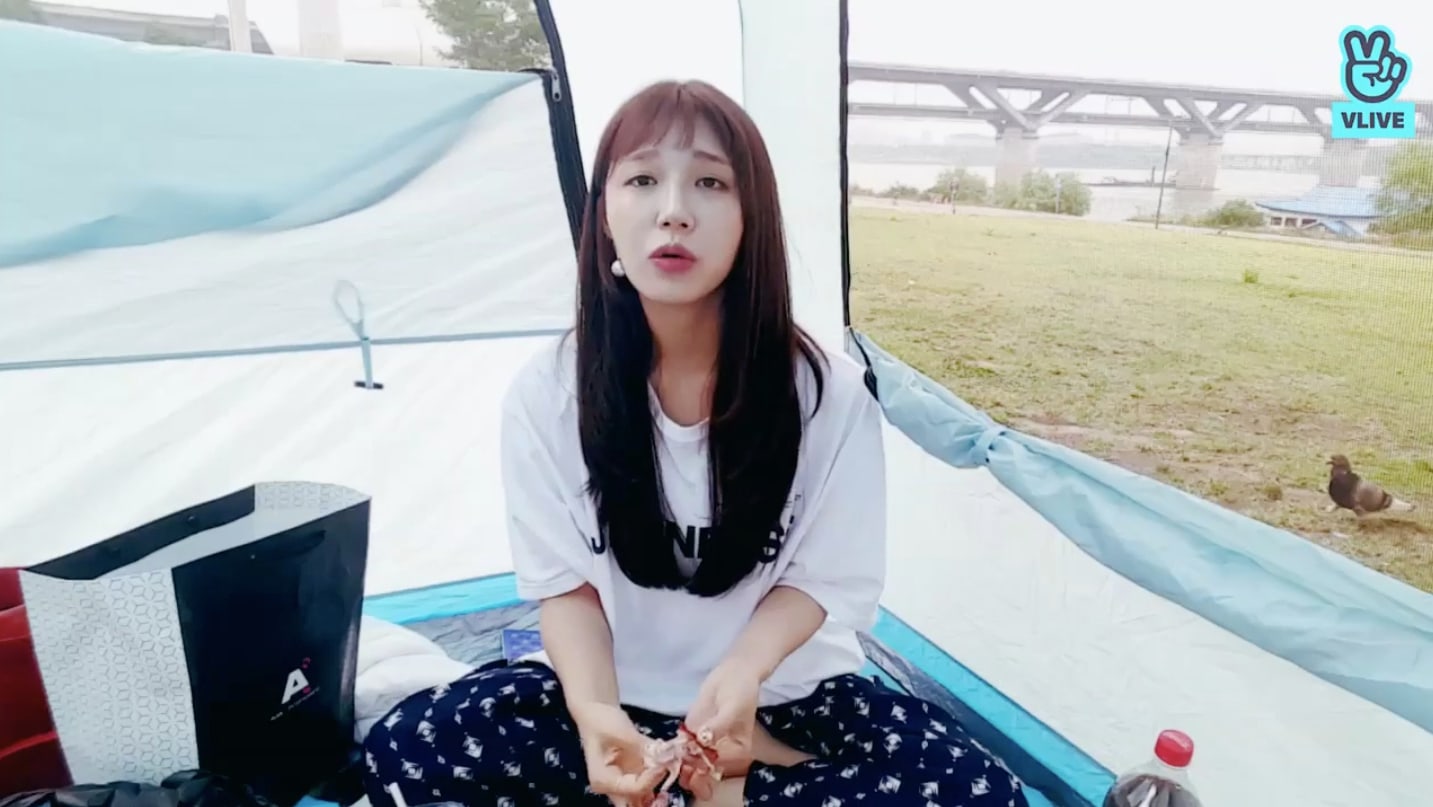 Apink was the target of multiple death threats and bomb threats beginning in June of last year. In addition to threats made against the group and member Son Naeun, Jung Eun Ji also faced a bomb threat made against the press conference for her drama “Untouchable” in November.

The group will be making their long-awaited comeback on July 2 at 6 p.m. KST with the mini album “ONE & SIX.”

Apink
Jung Eun Ji
Home Alone
How does this article make you feel?