During Episode 24 of the drama, which aired last week, Seo Poong (played by Junho) confessed his feelings to Dan Sae Woo (played by Jung Ryeo Won), and the two shared a sweet kiss that marked the official beginning of their romance.

On June 30, “Wok of Love” gifted viewers with more swoon-worthy footage from the filming of the couple’s kiss scene. The producers remarked, “Because it was the scene in which Seo Poong and Dan Sae Woo confirm their feelings for one another, the two actors were very focused during filming. Thanks to the two actors, who meticulously shared their opinions and tried not to miss a single detail, we think the romantic scene came out beautifully.” 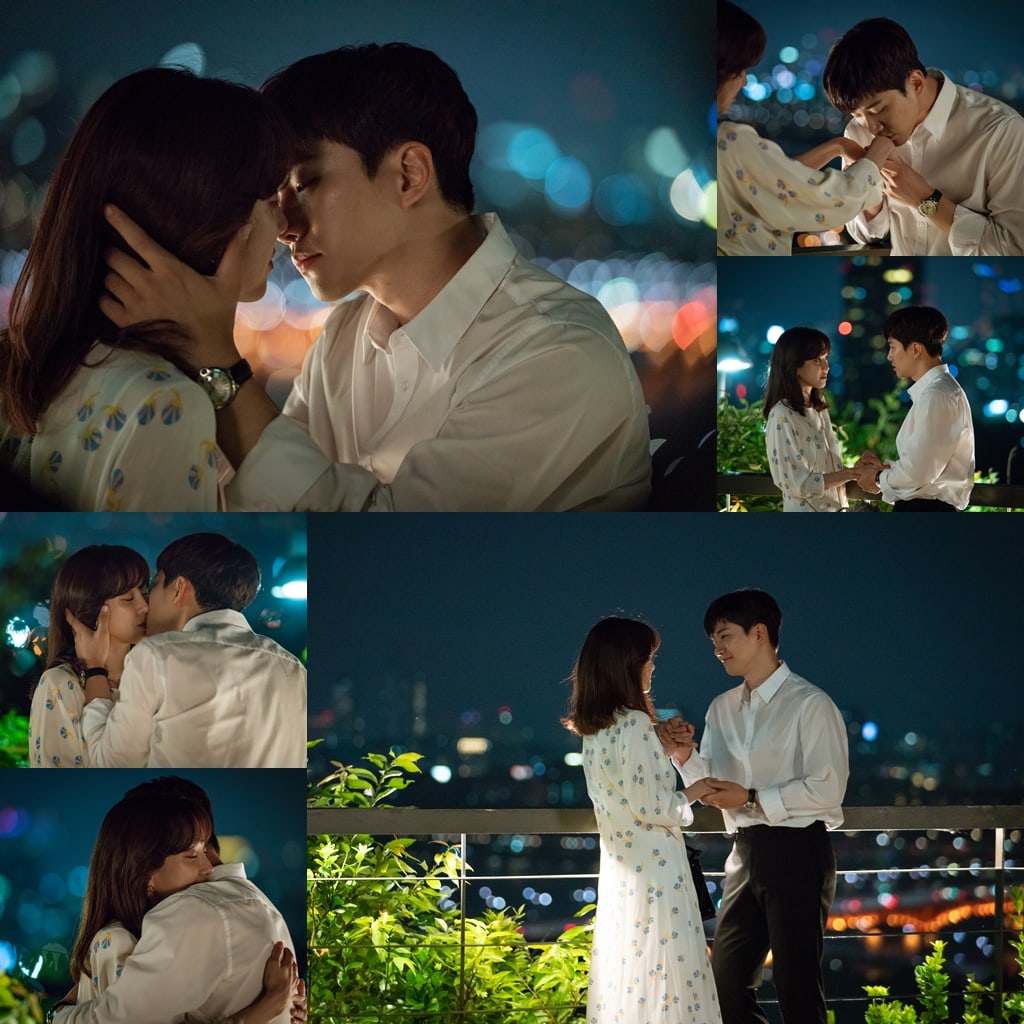 “Wok of Love” airs every Monday and Tuesday at 10 p.m. KST. Catch up on the latest episode of the drama below!

2PM
Jung Ryeo Won
Junho
Wok of Love
How does this article make you feel?