SBS’s Monday-Tuesday drama “Wok of Love” has released new stills of Jang Hyuk looking quite unsure of what to do as he uncovers a secret that had been kept away from him.

Seo Poong (2PM’s Junho) and Dan Sae Woo (Jung Ryeo Won) have been spicing up Mondays and Tuesdays with their sweet but secret romance. But there’s a hint of bitterness for viewers as they watch Doo Chil Sung (Jang Hyuk).

Doo Chil Sung has feelings for Dan Sae Woo but decided to let her go after she expressed that she didn’t reciprocate his emotions. He does his best to respect her rejection, moving viewers with his consideration and care. He also sees Seo Poong like a younger brother, who he gives live advice to and jumps in to help out when Seo Poong is in trouble. Knowing this, Seo Poong had tried to tell Doo Chil Sung of his relationship with Dan Sae Woo but had missed his opportunity. 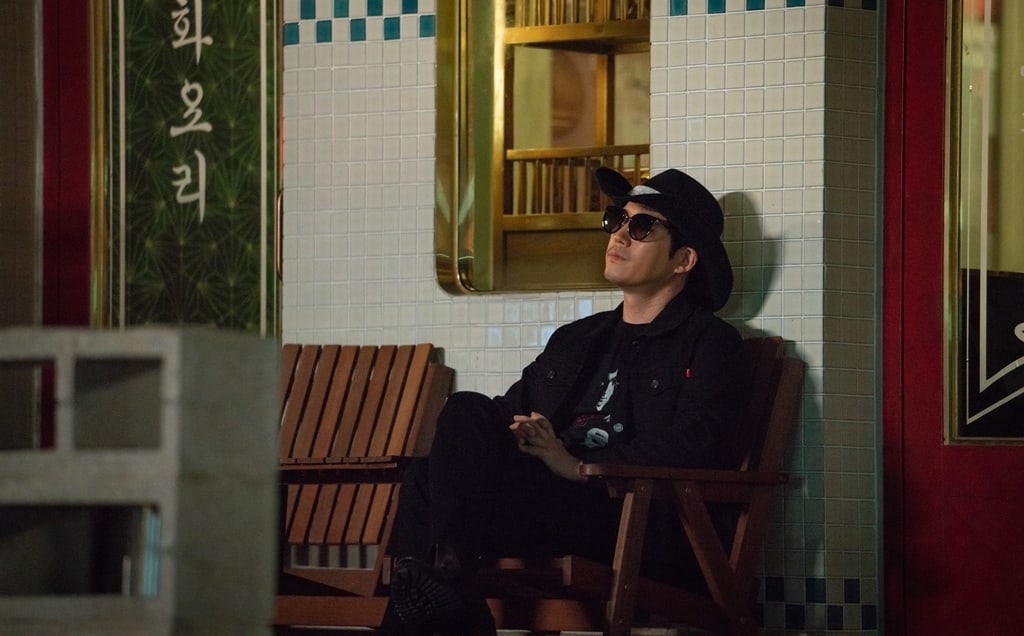 Unfortunately, Doo Chil Sung found out about everything in the previous episode when he saw Seo Poong and Dan Sae Woo sharing a kiss. In the new stills, he can be seen staring blankly at the distance, looking sad and hurt as he realizes what’s going on. He doesn’t have to verbalize his emotions for viewers to know that Seo Poong and Dan Sae Woo’s secret relationship has hurt Doo Chil Sung.

The upcoming episode will follow the fallout of the revelation, and how Doo Chil Sung will act when facing the two people he cares about. What happens will be revealed on July 2 at 10 p.m. KST.