iKON will be holding solo concerts in Australia for the very first time since their debut!

On August 29, the group announced to the general public that they will be adding stops in Sydney and Melbourne for their ongoing world tour, “iKON 2018 CONTINUE Tour.”

They will performing at the Big Top venue in Luna Park Sydney on October 25, and Festival Hall in Melbourne on October 27. 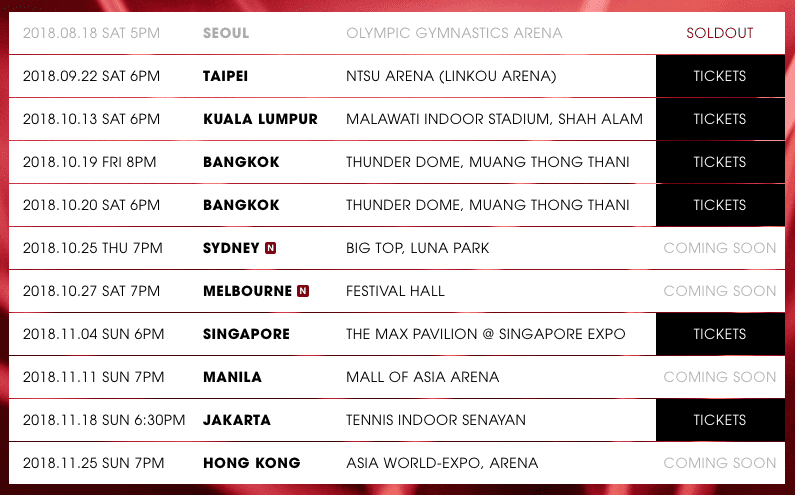 More countries will be announced at a later date.

iKON is embarking on their first world tour!

Last week, the group first shared the news with their official fanclub members. It was then announced to the public on July 2 via social media.

Titled the “2018 Continue Tour,” it will kick off in Seoul at Olympic Gymnastics Arena on August 18 at 5 p.m. KST. The group will then take off to Taipei, Kuala Lumpur, Bangkok, Singapore, Manila, Jakarta, and Hong Kong for the Asian leg of the tour.

More details and other stops will be released later on. 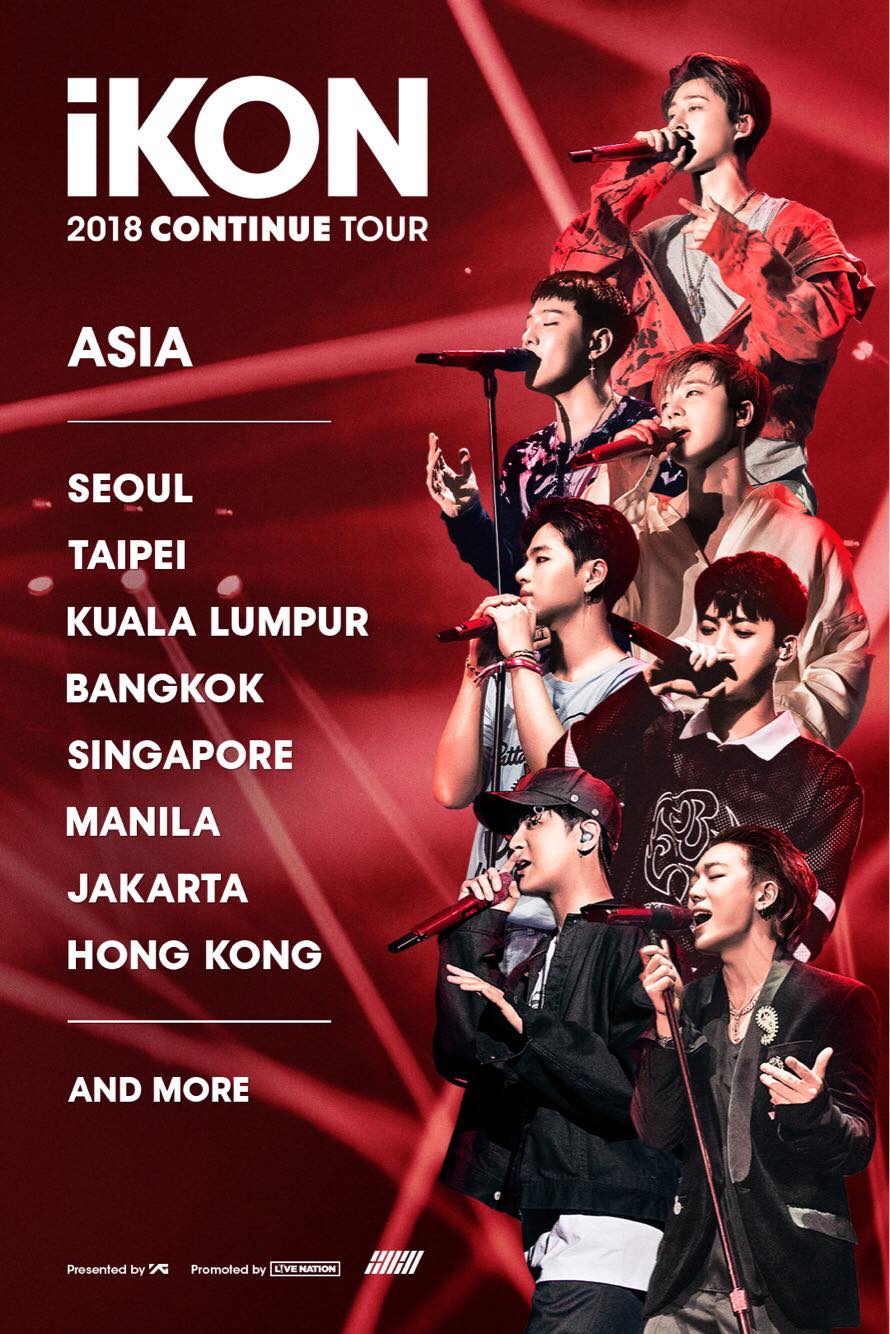