Watch: Junho And Jung Ryeo Won Get Light-Hearted And Serious For “Wok Of Love” Kiss Scene

Jung Ryeo Won and 2PM’s Junho show how intense the mood can get for their kiss scenes in a new making video for “Wok of Love.”

The making video begins by showing how affectionate Jung Ryeo Won and Junho are to each other behind the scenes. While waiting to film, they practice their scene together. Even during their practice, they laugh quite a bit and he even holds her hand to get into character. When he positions himself to get closer, she jokingly jumps and gives him a hug. 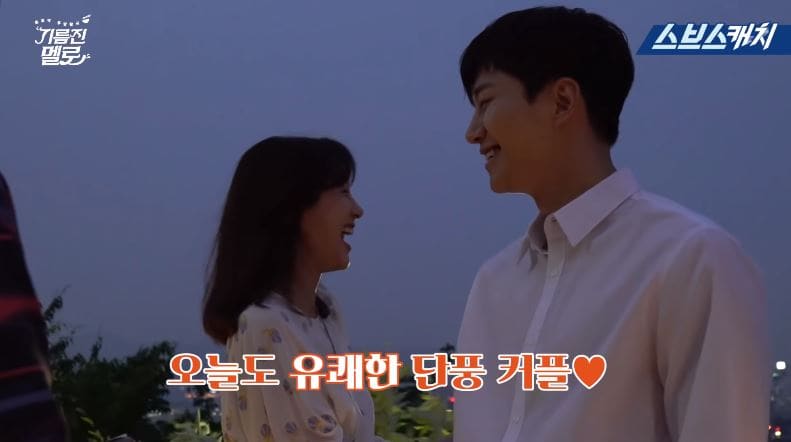 They continue to discuss with the staff how they should carry out their kiss scene. As it gets closer to the time to film the scene, the mood becomes more romantic. 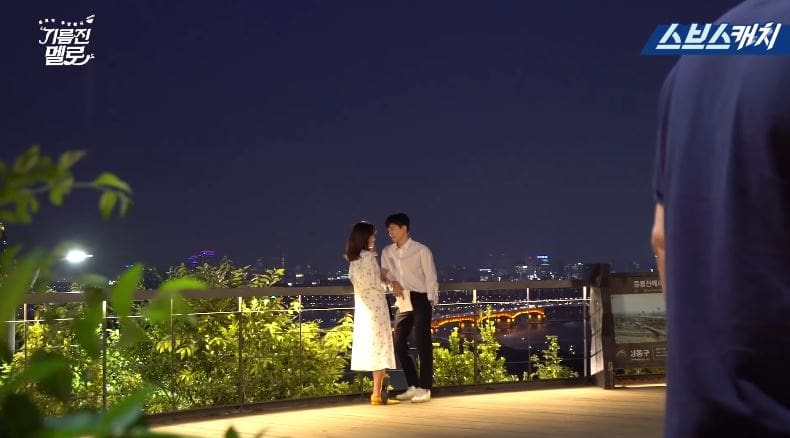 They then film the actual scene and things get quite serious. Junho first goes in for a light peck but then gives her a deeper, more passionate kiss. He also politely kisses the back of her hand and gives her another peck on the lips. They end the scene with a warm embrace. 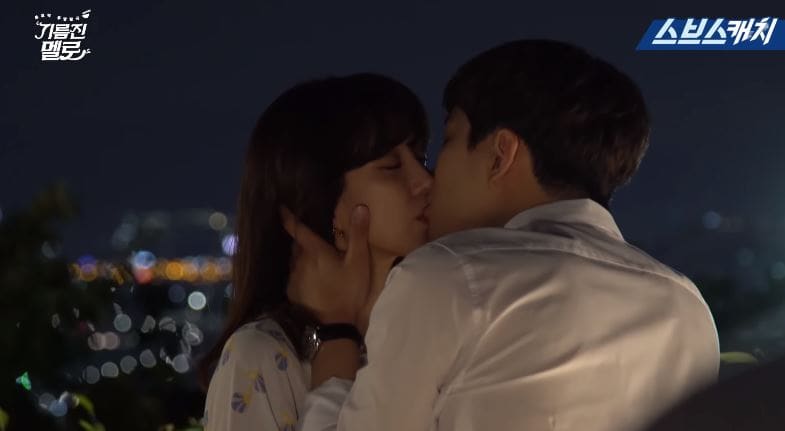 After the intense scene, things get a little awkward between them. But they are still affectionate towards one another, as Jung Ryeo Won even helps get a stain off of Junho’s collar. 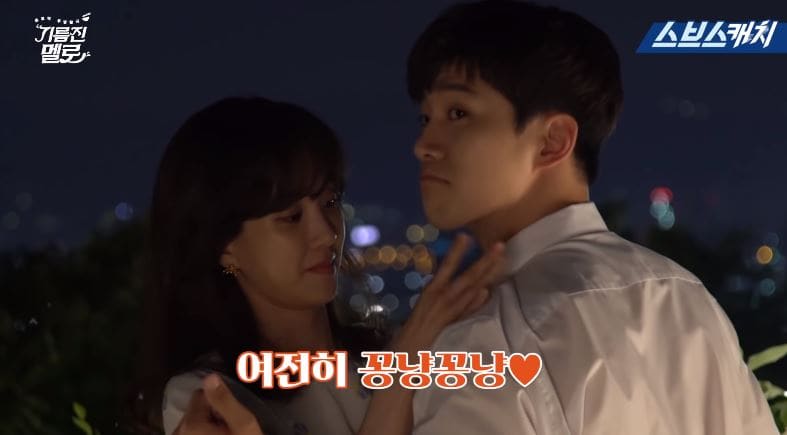