Watch: “About Time” Cast Affectionately Tease And Help One Another Behind The Scenes In Making Video

The cast of “About Time” showed off their close friendship as they teased but also helped one another in a recently released making video.

The video begins with Yu Xiao Guang, Lee Sang Yoon, and Kang Ki Doong filming together. The three prove that there is no language barrier when it comes to friendship, as they burst into laughter every time they make eye contact and happily film together. 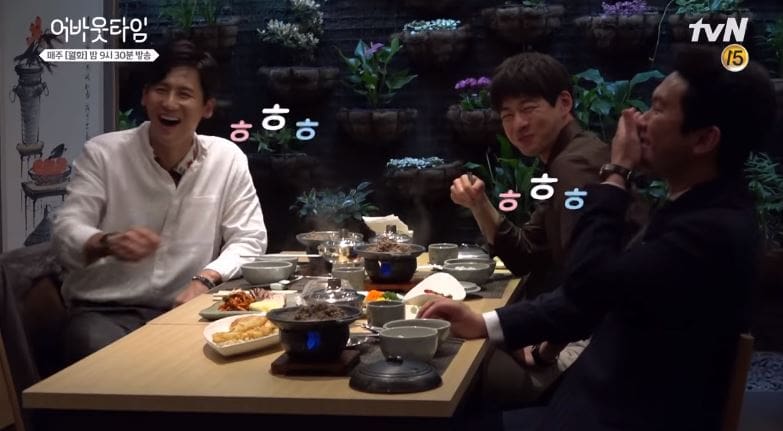 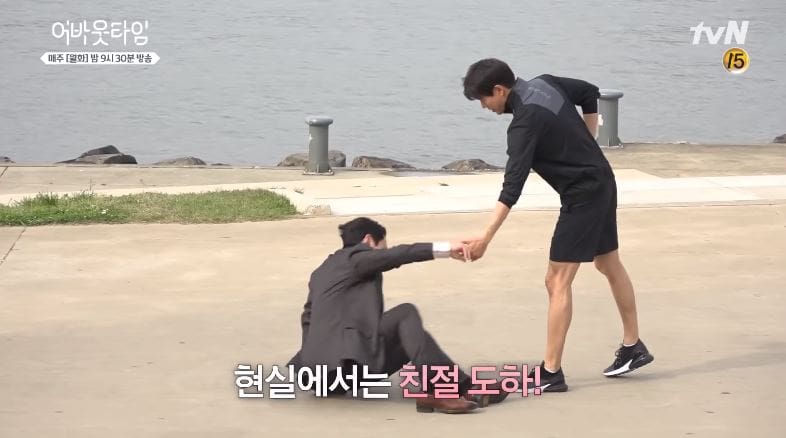 Lee Sung Kyung then teases Lee Sang Yoon about eating without her, and the video flashes to the incident itself. Lee Sang Yoon hands her a box of chocolate, offering her some. She, however, looks inside, sees that it’s empty, and loudly teases him, “How can you give me something you already finished eating?” The camera pans to Lee Sang Yoon who jokes, “I told you to turn it off after 10 seconds!” Lee Sung Kyung jokingly wails, “He threw his trash away to me.” 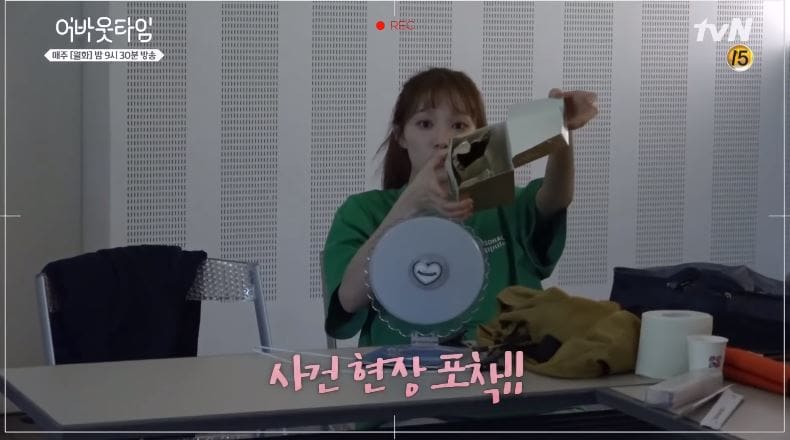 In another scene, Lee Sung Kyung hilariously imitates Kim Dong Jun’s dramatic conducting. He adorably gets embarrassed and just smiles at the camera every time he makes eye contact with it. 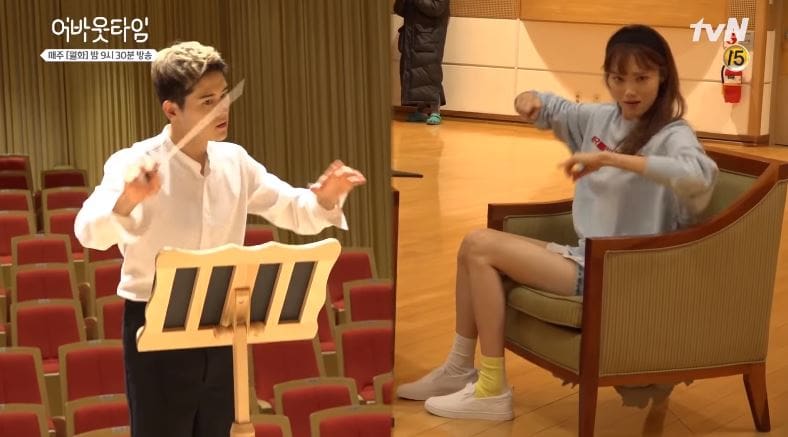