MBC’s “Partners for Justice” is heading into the second half of the drama, and here are three key points to look out for as it comes to an end.

1. With realistic material, a relay of more exciting events will take place.

So far, the drama has piqued much interest among viewers by launching new incidents with great speed. The second half of the drama will also offer strong sympathy to viewers based on realistic stories that would often happen around us. In addition, the drama will cover the unsolved events in the 1980s and pull viewers further into the plot. 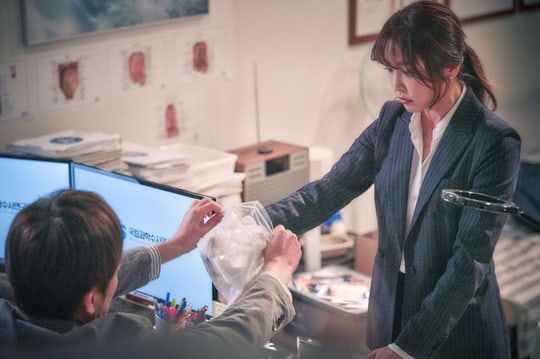 2. Things are about to take a refreshing twist with a new character.

“Partners for Justice” attracted many people’s attention from the first episode as it featured many skillful actors and actresses who portrayed their characters with their thorough, flawless acting. Jung Jae Young is the lead actor along with great supporting actors, such as Jung Yoo Mi, Lee Yi Kyung, Park Eun Suk, and Stephanie Lee. In the latter half, a new prosecutor will make a strong impact in the turn of events. 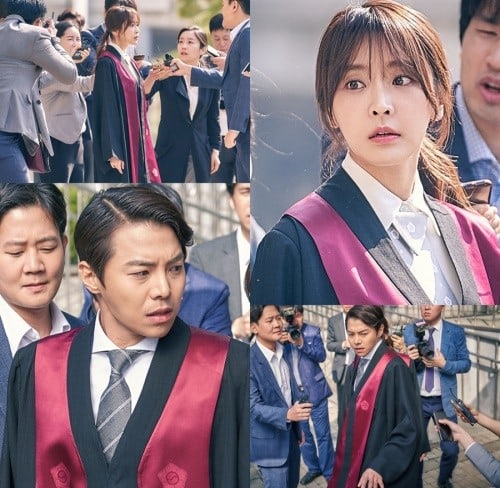 3. All the powerful investigators will team up.

So far, forensic doctor Baek Beom (Jung Jae Young) worked with prosecutor Eun Sol (Jung Yoo Mi) and detective Cha Soo Ho (Lee Yi Kyung) to solve cases together. Sometimes, they disagreed about their difference of opinions, showing intense tension between each other. However, as time went on, they realized they made up for what each other lacked and showed good teamwork. In the grand finale, the national forensic team, prosecutors, and police officers will continue to team up to solve the truth. 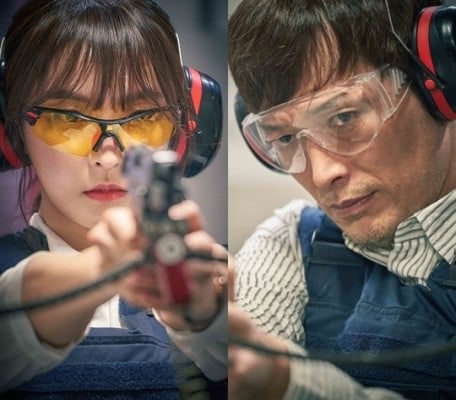 The production crew stated, “If what we’ve done so far is focus on the investigation to find out the truth of each incident, starting from today’s episode, the truth of the past case regarding Jung Jae Young will be revealed and another source of tension will be added to the drama with the appearance of a new character. We ask many people to watch the drama as the confrontation and changes of characters will become more exciting.”

Four episodes will consecutively air on July 3 at 10 p.m. KST.