Lizzy is continuing with her career under a different name!

On July 3, her agency Celltrion Entertainment confirmed that she will officially dive into acting with the name Park Soo Ah. It has not been made clear if she has legally changed her name from Park Soo Young. 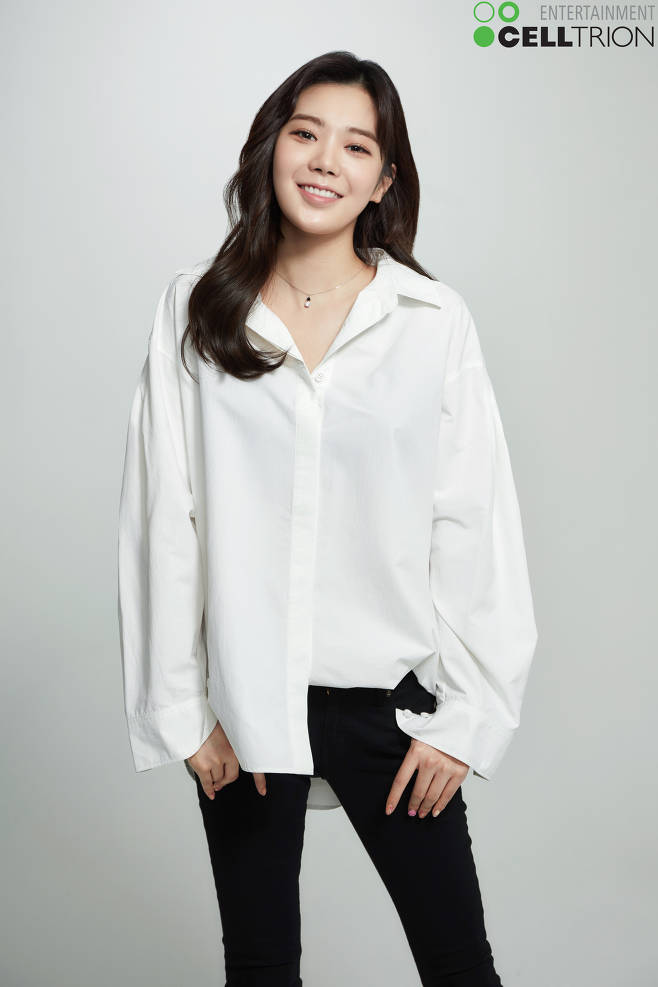 She has been cast as Jin Se Ra, an actress under the same agency as superstar Kang Joon Hyuk (Sung Hoon). Jin Se Ra has lots of emotional ups and downs but is full of unique lovely charms that will brighten the atmosphere of the drama.

The romantic comedy is set to be released in September via Oksusu.