EXO-CBX will be sharing more memories from their trip to Tottori Prefecture in Japan through another medium!

EXO members Chen, Baekhyun, and Xiumin traveled to the region earlier this year for their currently airing reality show “Travel the World on EXO’s Ladder.”

Through the program, they have been sharing their experiences of all that Tottori Prefecture has to offer, from Kitaro Road to the Tottori Sand Dunes to Mt. Daisen. During their trip, things like their meals and spending money were all left up to chance as they played the ladder game (also known as ghost leg) to decide.

On July 3, SM Entertainment revealed that EXO-CBX will be releasing a photo book about their trip.

“SELFIE BOOK: EXO-CBX” will feature photos that the members took themselves in the format of a mini photo album. In addition to selfies, such as the ones shown during the reality show, the book will also include other vivid photos from their vacation as well as handwritten comments by the members. It will be released on July 17. 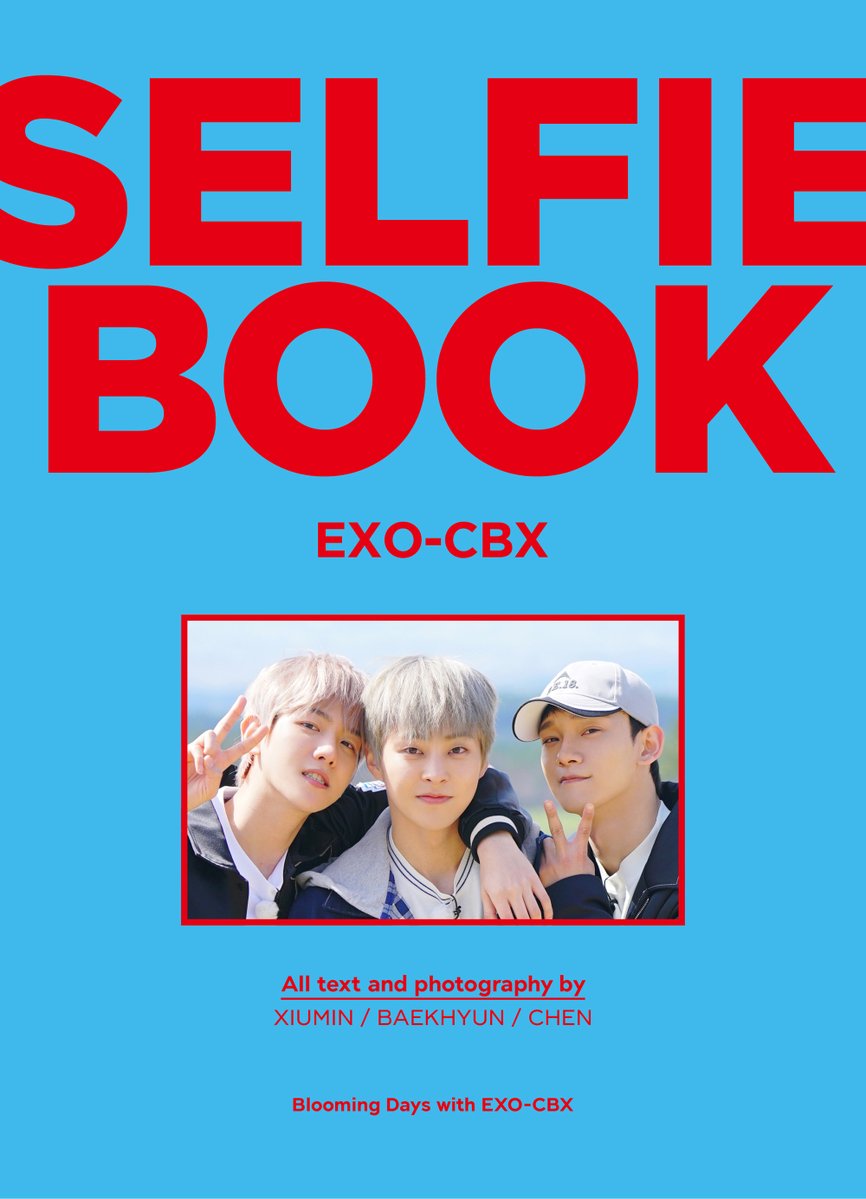 New episodes of “Travel the World on EXO’s Ladder” are released through the mobile media platform oksusu every weekday at 10 a.m KST. The reality show is notably the fastest program to reach a total of 20 million views on the platform.

It is also set to start airing on television through XtvN every Wednesday at 8 p.m. KST, beginning July 4.