NH Media, the agency of Im Chang Jung, U-KISS, and LABOUM, is preparing to launch a new boy group.

According to a source on July 4, NH Media is planning to debut a “special global teenage” group this upcoming September. The group will consist of nine boys, but its name hasn’t been decided yet. Their average age is between 17 and 18 years old, and the youngest member is 14 years old.

One of the members is a former contestant named Lee Ha Vit from JTBC’s idol survival program “MIXNINE” who drew much attention with his cute looks and splendid talents. 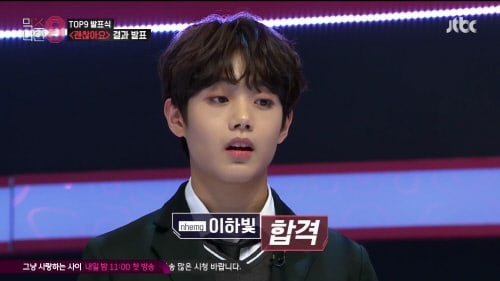 The group is currently working in America and will be producing music with Iconic Sounds, a global music company that previously worked with popular idols such as EXO, Red Velvet, and SHINee.