The drama will explore different beliefs when it comes to medicine and the conflicts that arise within the different groups in the hospital. As Ye Jin Woo (Lee Dong Wook) has a firm belief in the doctor’s principles and the cold Goo Seung Hyo (Cho Seung Woo) values numbers above all else, the two men have different approaches to medicine.

The drama is written by Lee Soo Yeon of “Secret Forest” fame and is directed by Hong Jong Chan, who received much praise for his work “The Most Beautiful Goodbye.” On top of Lee Dong Wook and Cho Seung Woo, the cast includes actors such as Won Jin Ah, Lee Kyu Hyung, Yoo Jae Myung, Chun Ho Jin, Moon Sung Geun, Moon So Ri, Yeom Hye Ran, Tae In Ho, and more. 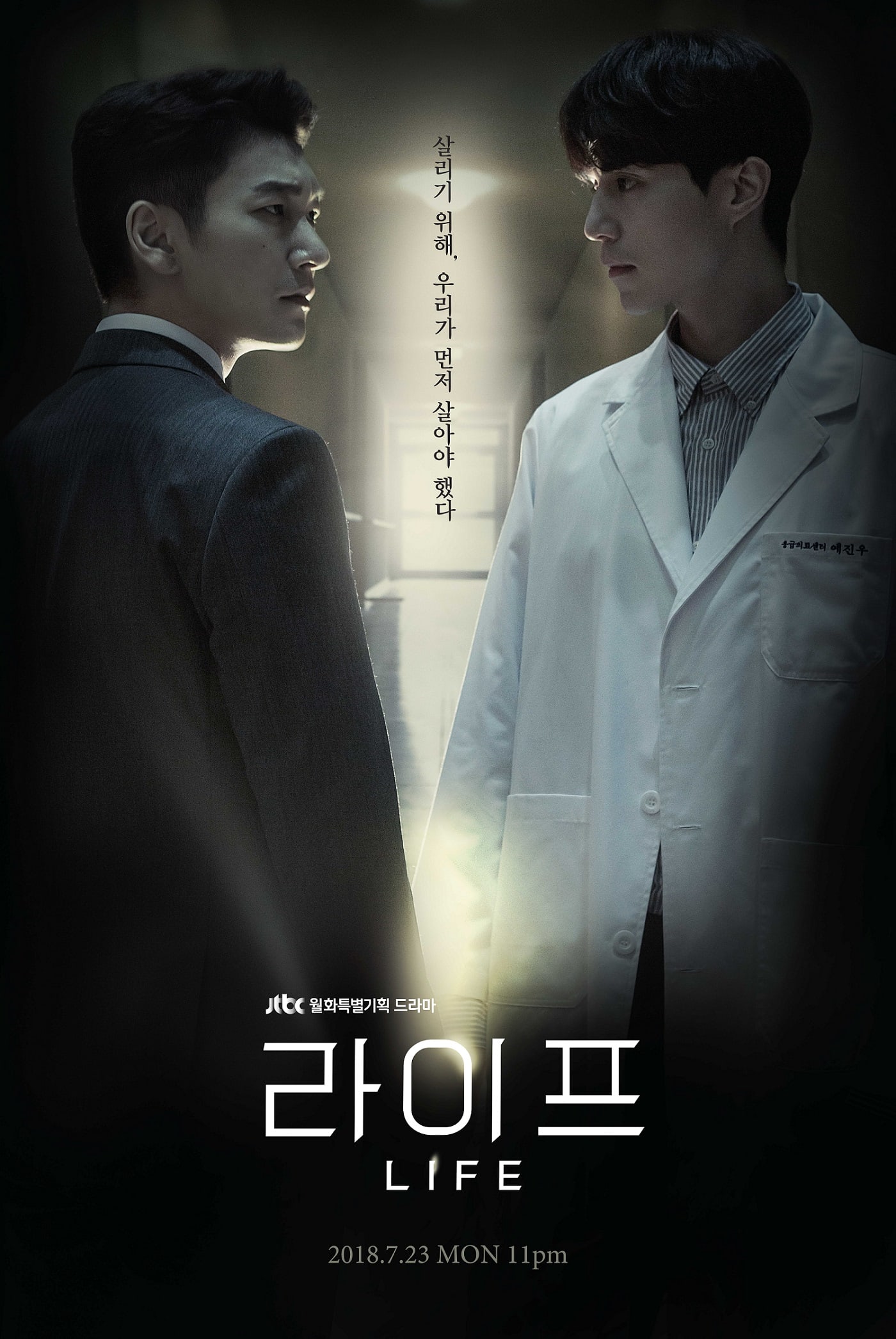 In terms of the purpose of the story, the writer Lee Soo Yeon said, “Like whether to accept reality or compromise with it and whether it be one’s own prosperity or one’s original intentions, the hospital sets the stage for these dramatic principles that come into conflict with one another. I wrote this story because I wanted to know the problems encountered in the medical industry, and as some problems lie dormant, what kind of people are a part of that.”

Check out the other character posters below! 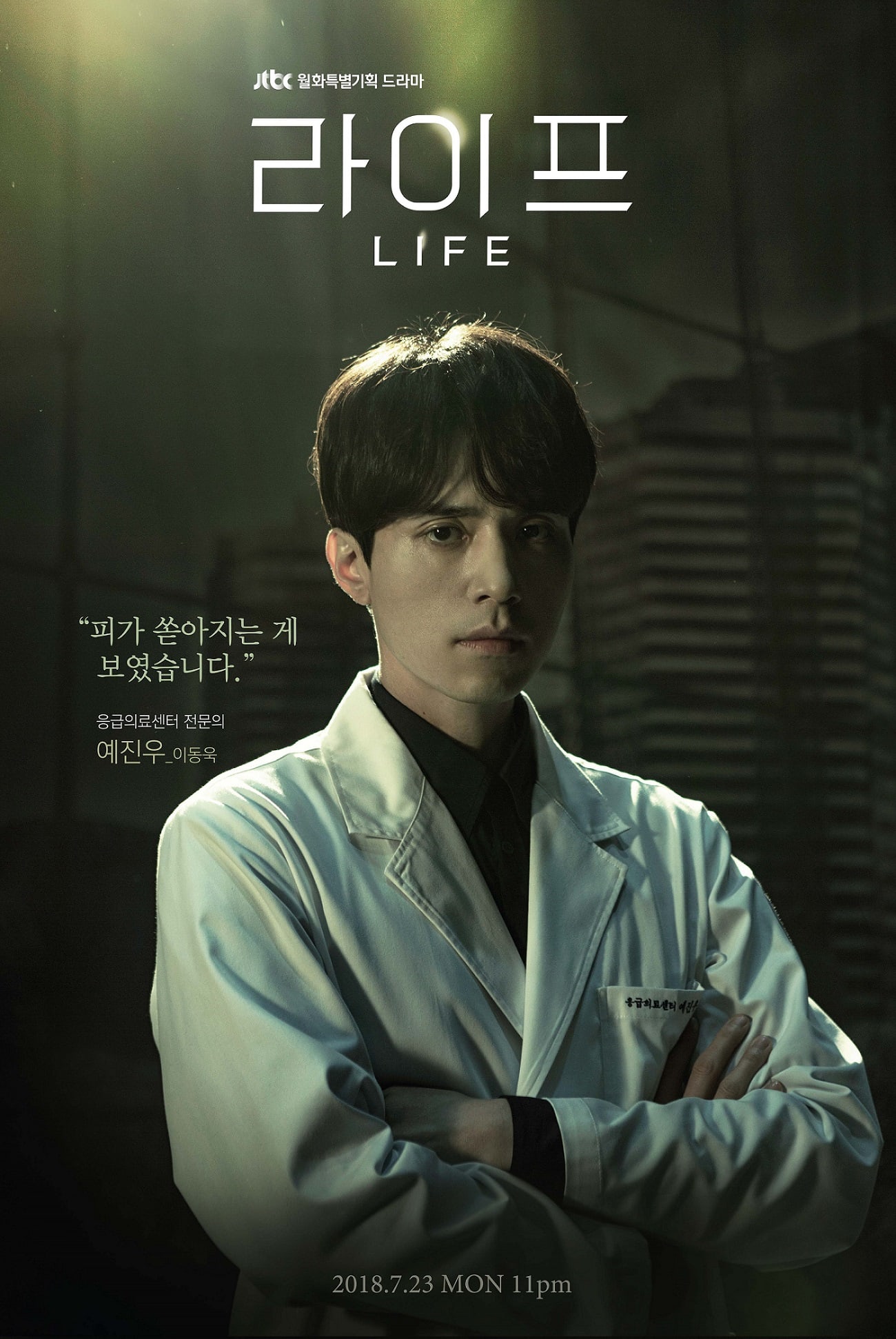 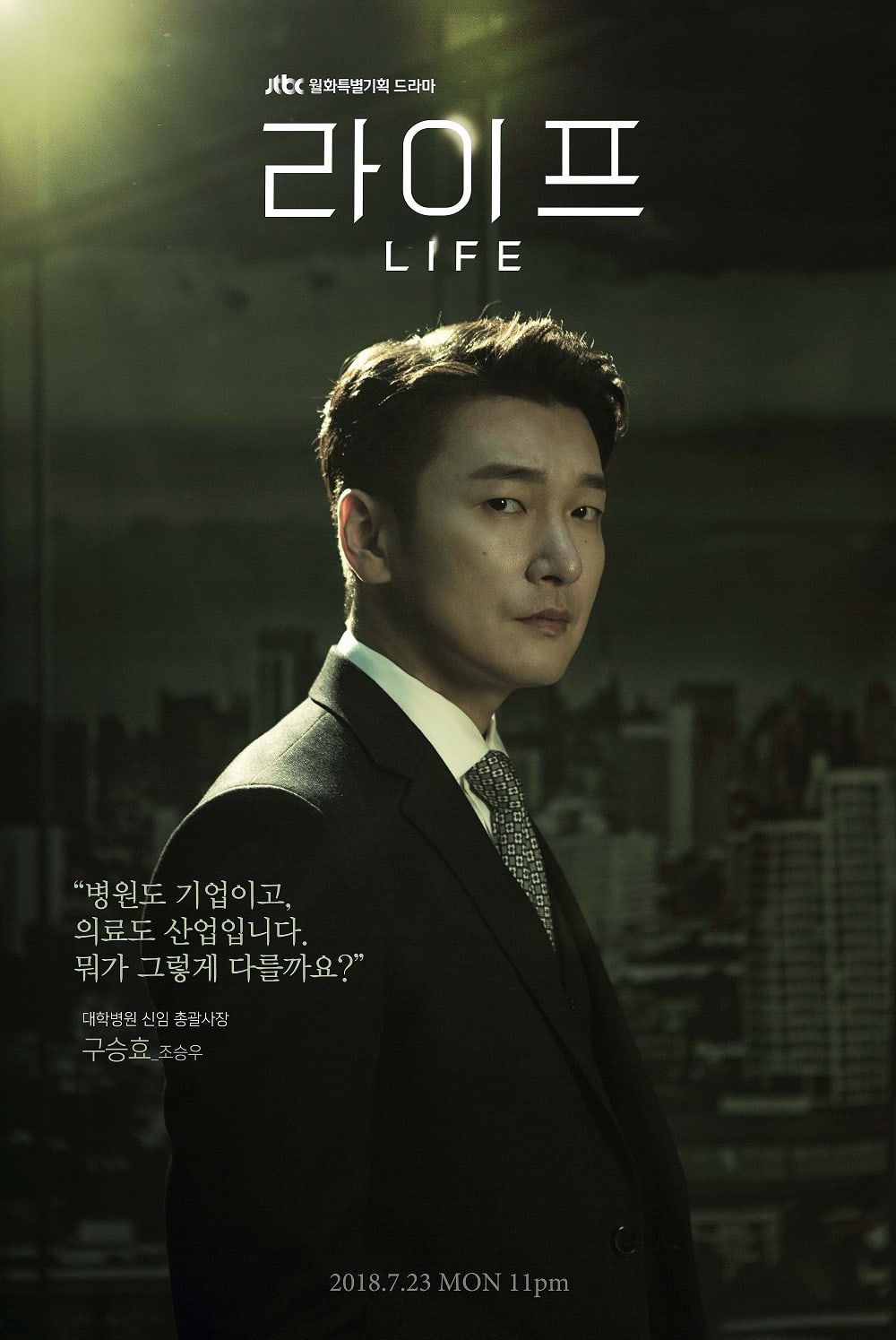 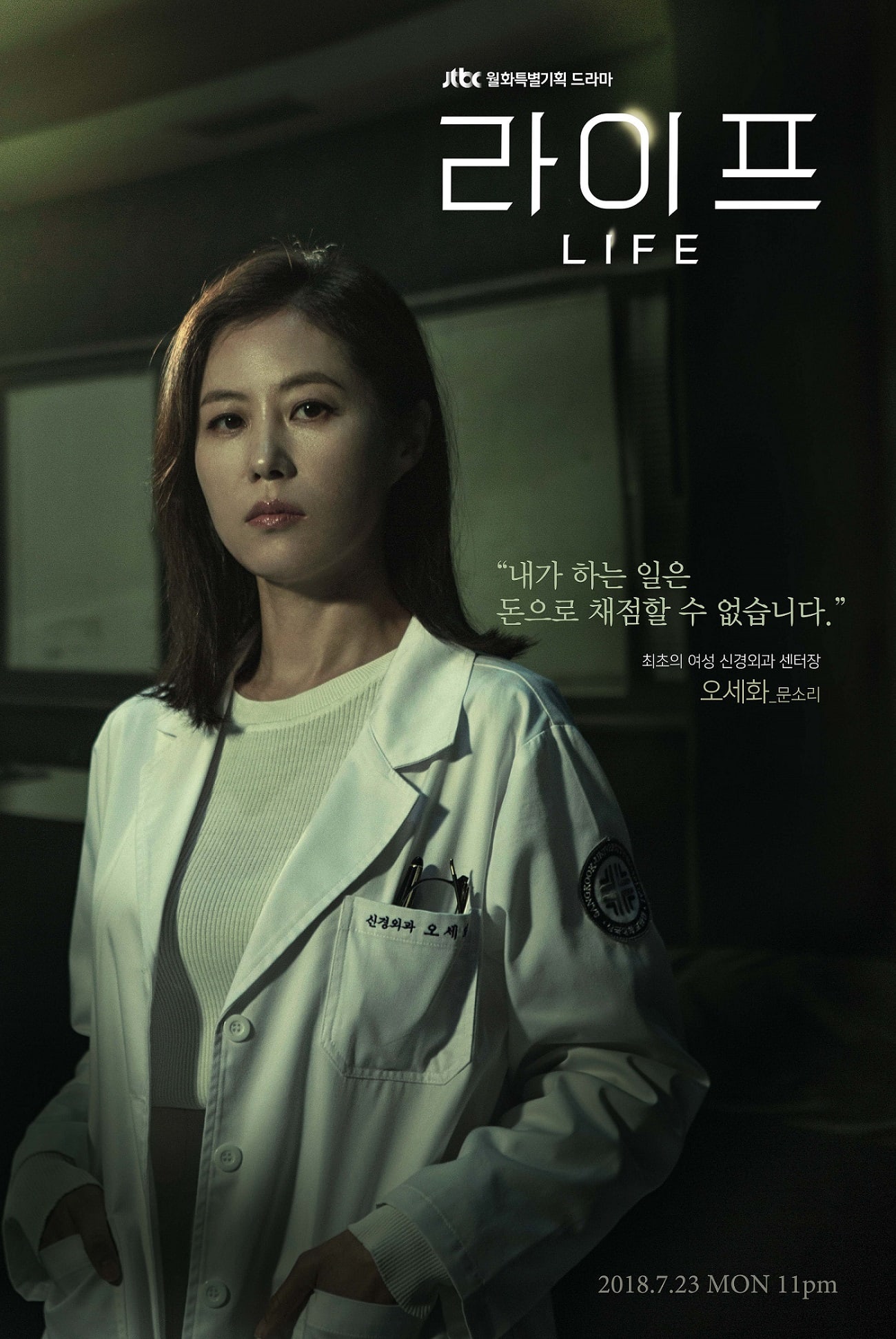 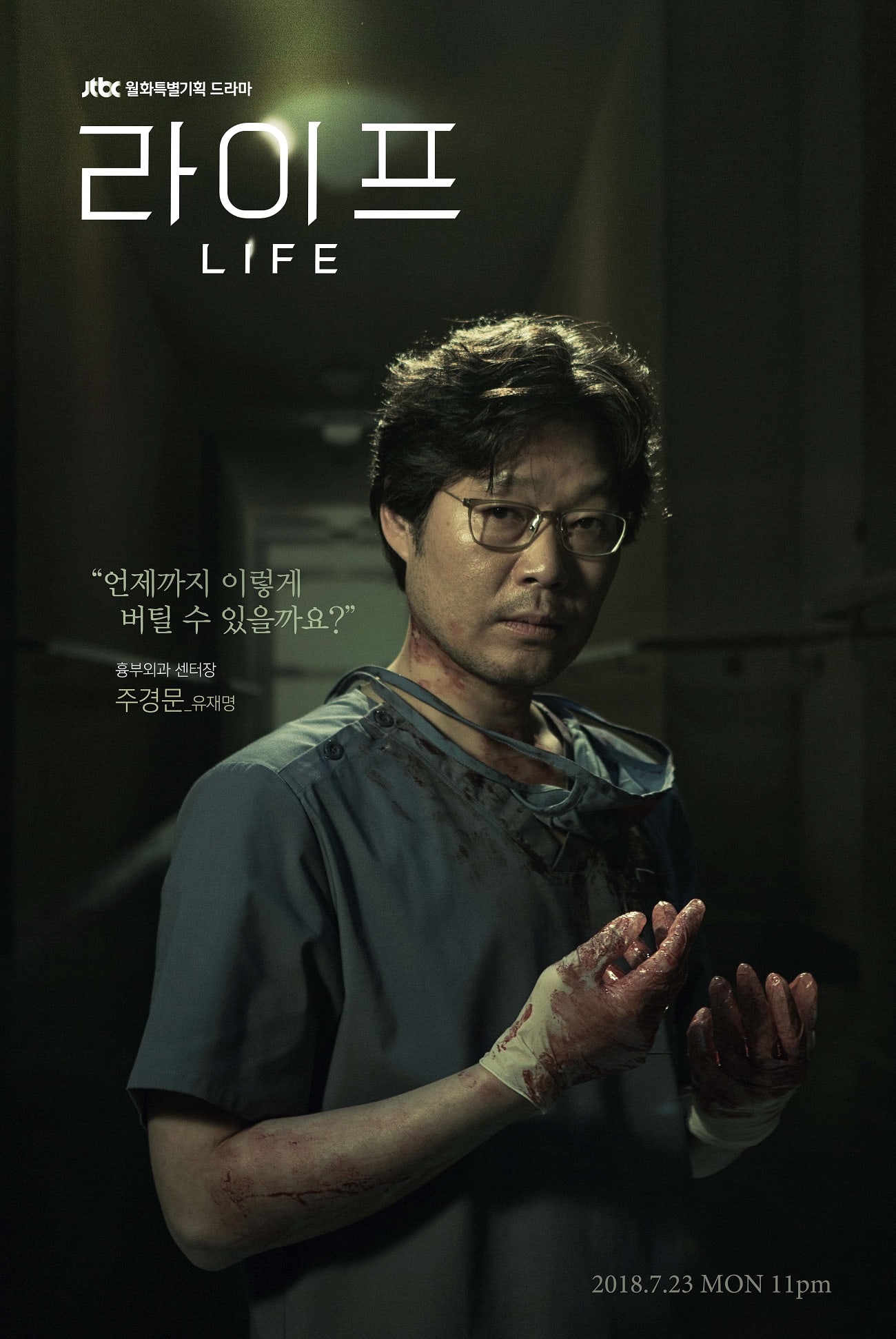 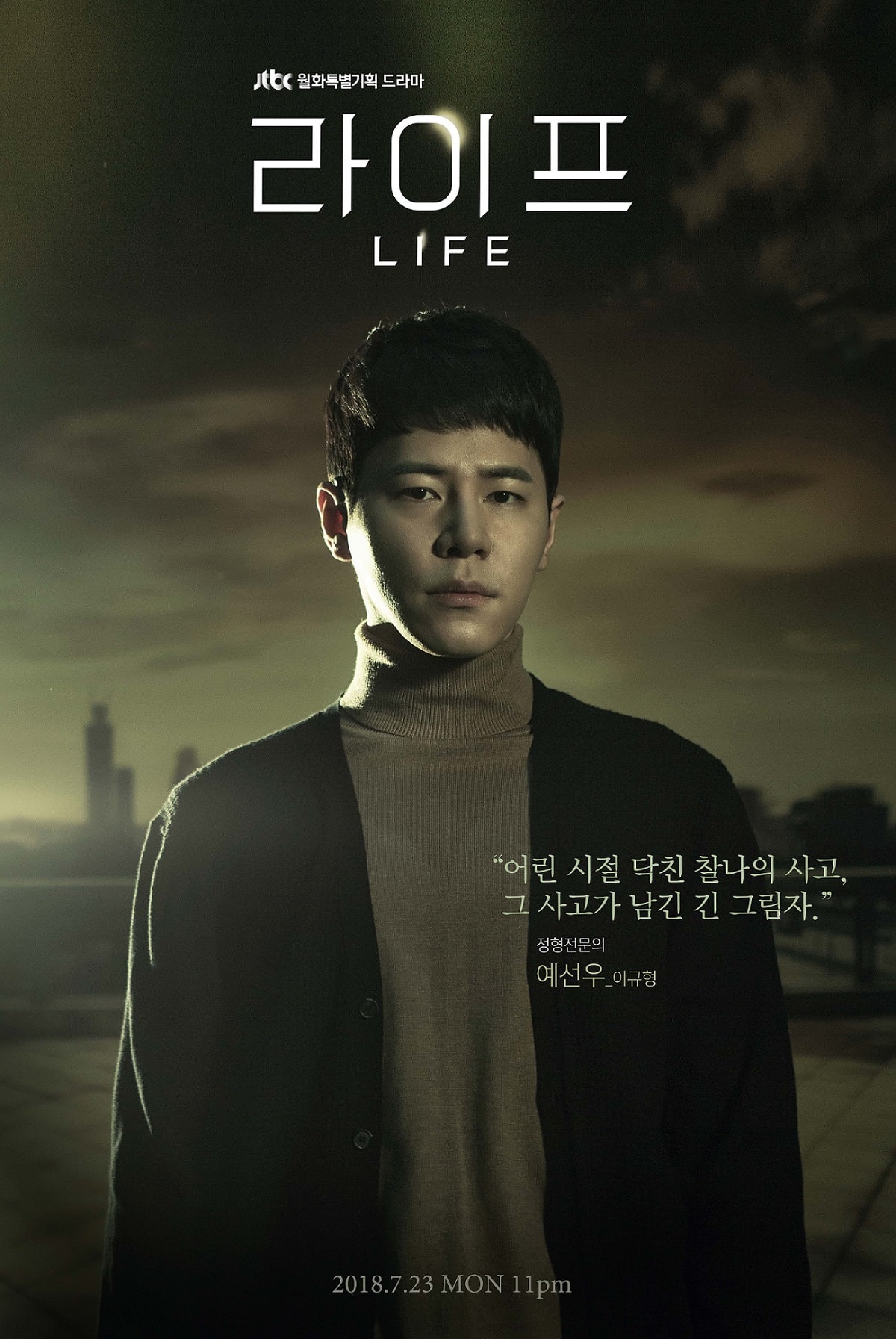 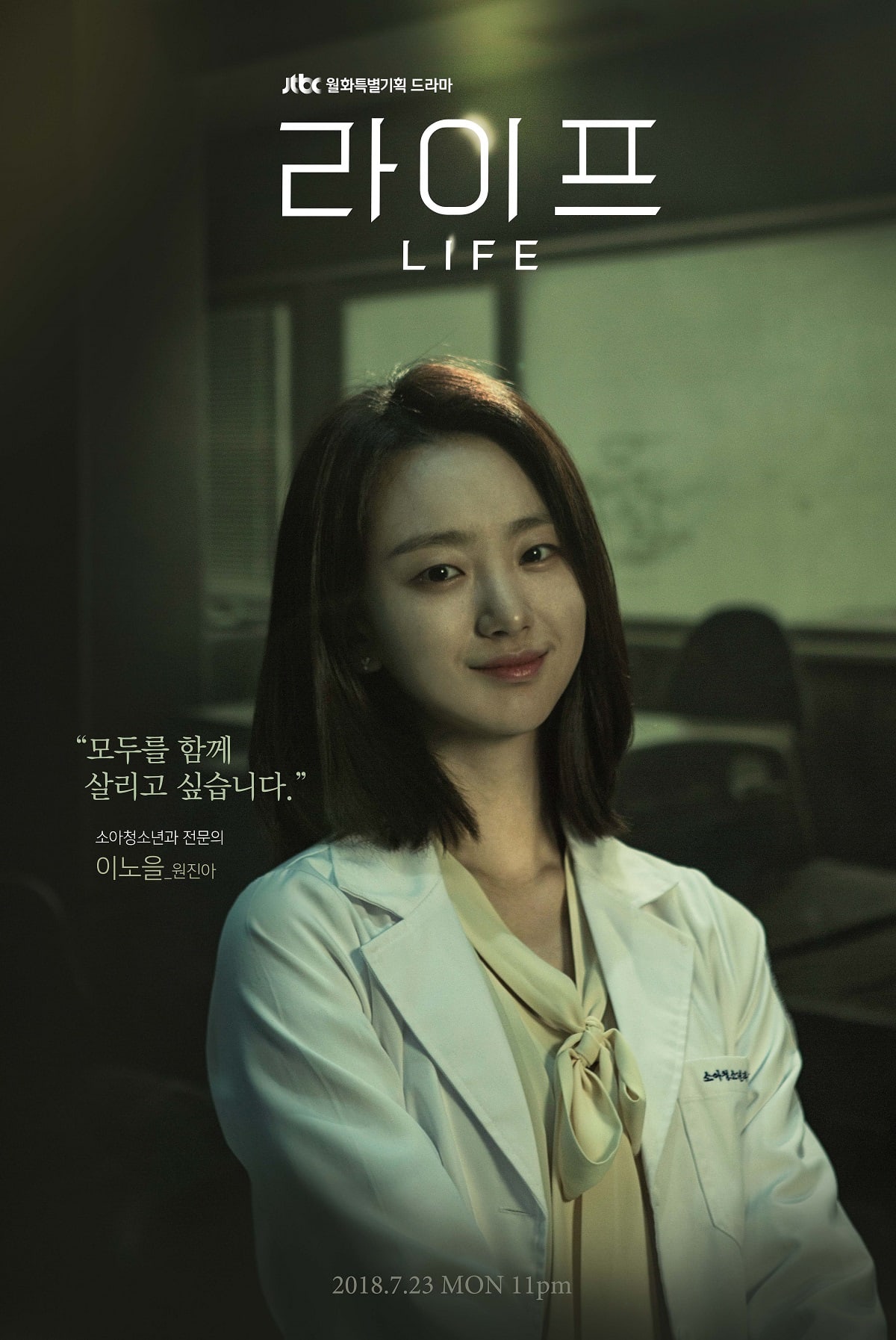 The production staff for “Life” commented, “The actors’ acting is further enriching the depth of the drama. We plan on making a unique medical drama that has not been seen yet before by elaborately drawing out the states of minds of the different characters who work in a hospital. Please look forward to it.”