The SBS drama “The Undateables” recently revealed behind-the-scenes photos of its cast working hard on set.

In one set of photos, lead actress Hwang Jung Eum embodied “style goals” as she posed for the camera, studied the script, and cooled off with a handheld electric fan. 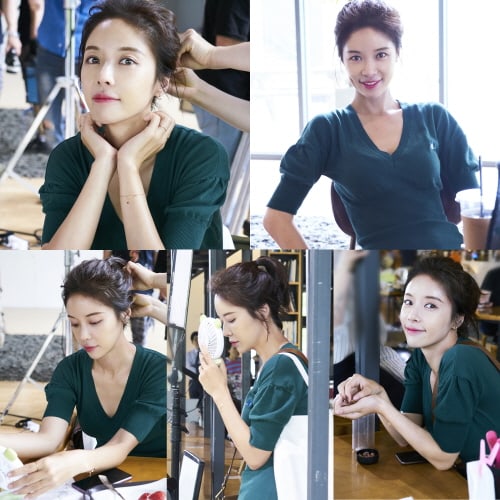 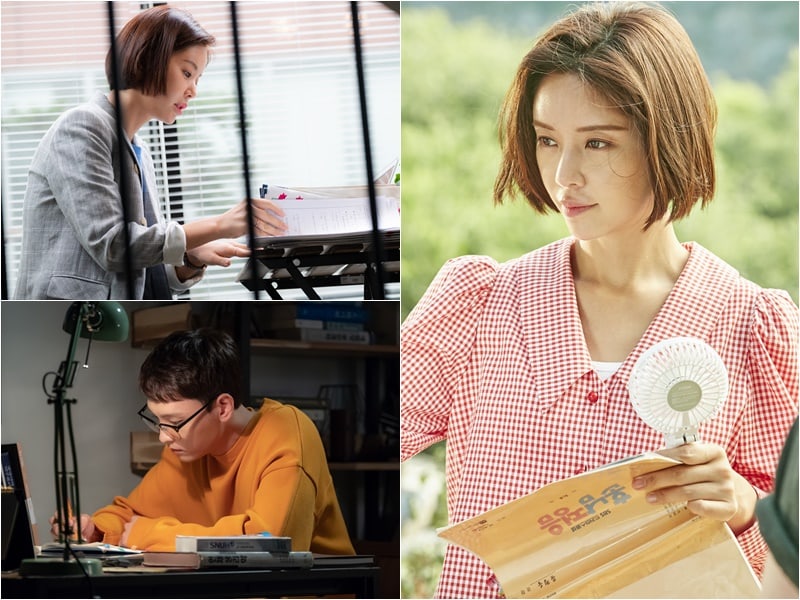 Her co-star Namgoong Min commented, “When Jung Eum practices her lines by herself, her concentration is amazing. If you sit quietly and listen, she sounds 100 percent like her character and not herself. Sometimes I automatically say the next line because I get so absorbed in her rehearsal. It’s difficult to give your co-stars that kind of reaction, so I’m grateful to Jung Eum.”

Namgoong Min was also no slouch in the script-studying department, being photographed with it in his hand. The rest of the cast were all smiles despite the sweltering 30+ degrees Celsius heat (86+ degrees Fahrenheit), though some actors had it easier than others by filming indoors. 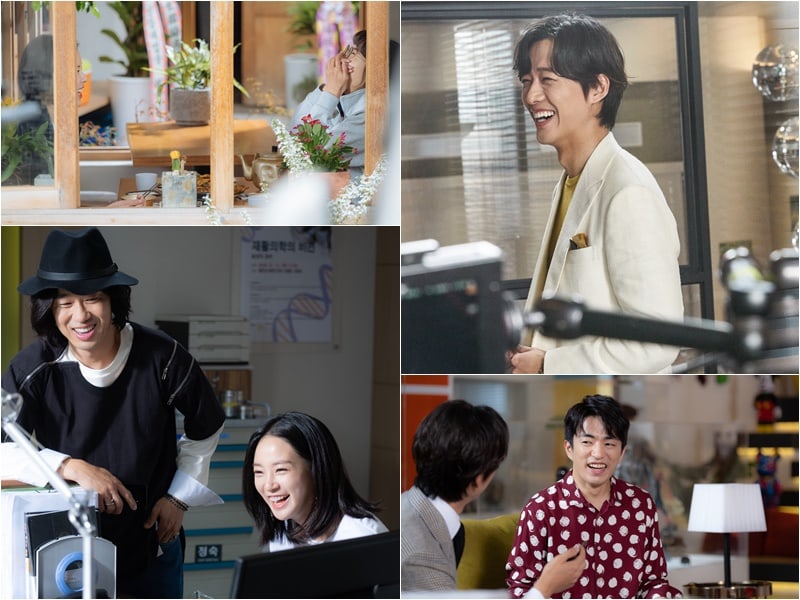 If you haven’t yet, begin watching the drama below! Viki is also offering a 40 percent off sale for early access and ad-free HD viewing of “The Undateables.” You can learn more here!