“Diva” is a mystery thriller about Lee Young (played by Shin Min Ah), nicknamed the “diva of the diving world.” After getting into an accident, she searches for her lost memories and finds the truth.

This will be Shin Min Ah’s first thriller as well as her movie comeback after four years. She previously starred in films such as “A Bittersweet Life,” “The Beast and the Beauty,” and “My Love, My Bride.” She has also starred in dramas such as “My Girlfriend Is a Gumiho,” “Oh My Venus,” and “Tomorrow With You.”

The actress also shared why she chose the film and explained, “I was charmed as soon as I read the script. I’ve been absorbed in practicing diving to get into the character of ‘diva of the diving world.’ I will do my best to create a great film.” 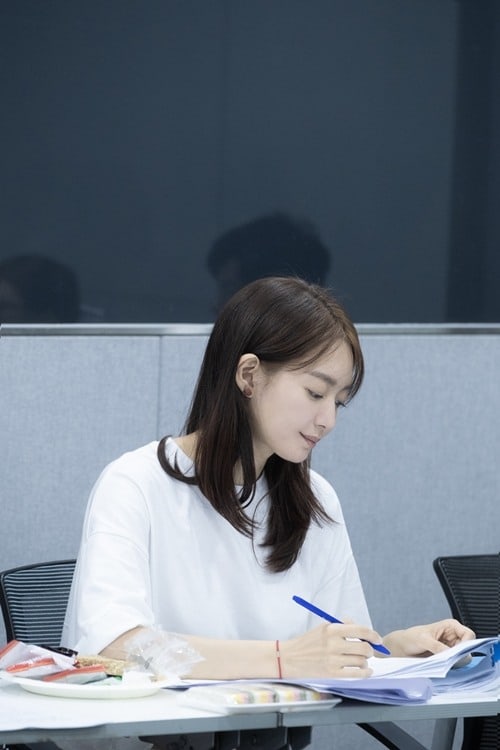 The film boasts a talented group of actors as its cast. Lee Yoo Young will be appearing in “Diva” as Lee Young’s best friend and diving athlete Soo Jin. The actress notably made a splash after her debut by taking the Best New Actress award at the Blue Dragon Film Awards, Grand Bell Awards, Buil Film Awards, and more.

Actor Lee Kyu Hyung will be playing the role of Lee Young and Soo Jin’s diving coach. He previously appeared in “Secret Forest” and “Prison Playbook.” Rookie actress Oh Ha Nee, who appeared in “A Special Lady” and “Marionette,” will be playing Cho Ah, a diving athlete who admires Lee Young. 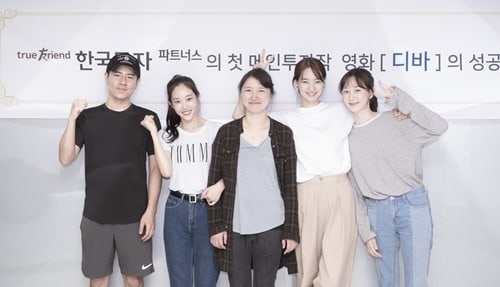 The film will be funded by Korea Investment Partners, which has been gaining a reputation for recently investing in many successful films such as “Along with the Gods 2,” “Train to Busan,” “Midnight Runners,” “The King,” and more. The company shared how they came to decide to invest in the movie by saying, “We were fascinated by the refreshing way that the topic of ‘diving,’ which hasn’t been dealt with much in Korean movies, was combined with mystery and thrill, as well as how immersive the plot development was.”

“Diva” will be directed by former scriptwriter Jo Seul Ae, who previously wrote the scripts for hit films such as “Vanishing Time” and “Ingtoogi” and was in charge of the adaptation of “A Taxi Driver.” She commented, “I believe ‘Diva’ is the first film that uses the subject of diving in a mystery thriller. I’m thankful for the actors and staff members who have gathered to take on the challenge of this new field. We will do our best to finish filming safely.”