Upcoming SBS drama “30 but 17” has released its first stills of Shin Hye Sun!

“30 but 17” is a romantic comedy about Seo Woo Ri (played by Shin Hye Sun), who fell into a coma when she was 17 years old and wakes up when she’s 30, and Gong Woo (played by Yang Se Jong), who wants to live in isolation away from the rest of the world.

In the stills, Shin Hye Sun has perfectly transformed into a 30-year-old woman with the mind of a 17-year-old. In one still, she’s wearing a hospital gown with her hair in pigtails, and she looks like a cute teenager with her face painted like a rabbit.

She also explores different parts of the hospital in her wheelchair. She looks bored as she lies on her bed and also surprised by something she witnesses in the hallway. 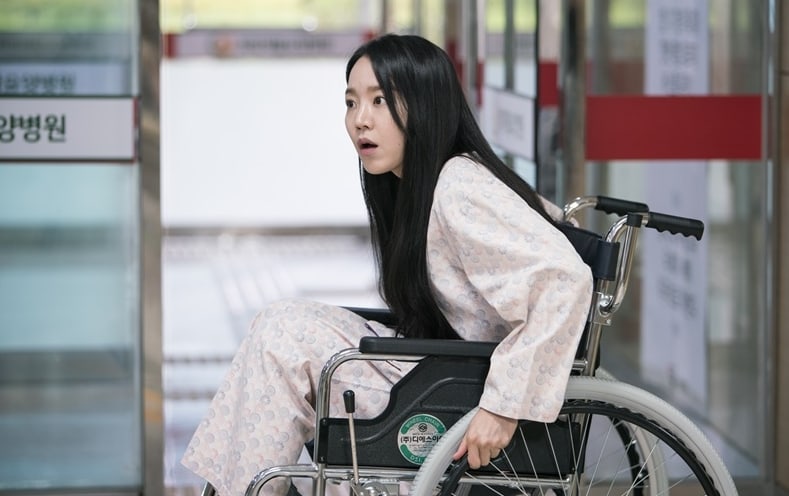 It’s said that Shin Hye Sun is full of lovely charms like a teenager on set, while also expressing the sadness of having missed out on the most brilliant time of her life due to her coma.

Shin Hye Sun said, “Unlike my previous works, I’ll be playing a bright, lovely character. I’m studying a lot to portray the charms of my character. The writer writes the script in a detailed way. I think a pretty character will be created if I stay true to the script. I’ll work hard to prepare for it, so please look forward to it with your interest and love.”

This new SBS drama will be written by Jo Sung Hee of “She Was Pretty” and directed by Jo Soo Won of “I Hear Your Voice.”

Shin Hye Sun
30 but 17
How does this article make you feel?