NU’EST’s JR will be appearing on the next two episodes of “Battle Trip” as a special MC!

On the upcoming July 7 broadcast of the KBS 2TV reality show, JR will host the first installment of the “2018 Rising Travel Hotspots” special. The show will follow models Song Kyung Ah and Song Hae Na on a trip to Vietnam, while actresses Park Eun Hye and Ahn Mina jet off to Thailand.

During the course of filming, JR is said to have talked about wanting to travel abroad with his fellow NU’EST members. The idol specifically remarked, “I want to go on a Japanese hot springs vacation with my fellow member Baekho,” explaining that he enjoyed relaxing in warm water.

When asked why he wanted to travel with Baekho in particular, JR replied, “Baekho is strong and dependable, so I feel like I would be safe [while traveling with him].” 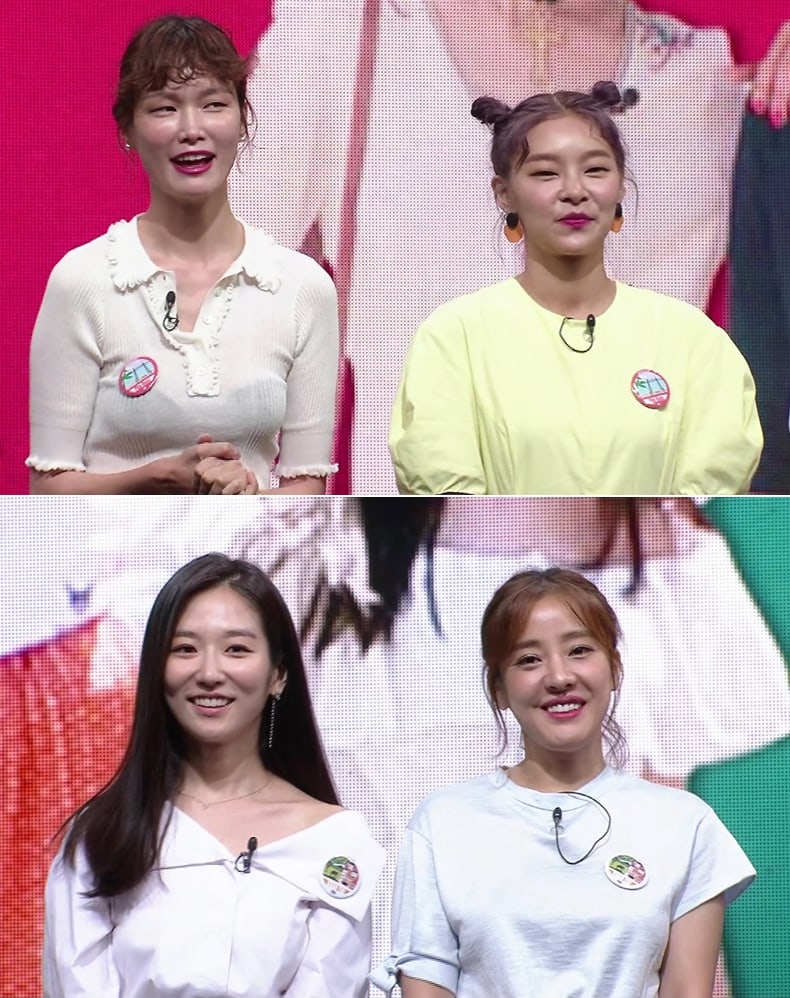 The producers of “Battle Trip” commented, “For two weeks, ‘Battle Trip’ will focus on the theme of ‘2018 Rising Travel Hotspots.’ The special will be helpful to viewers who have not yet been able to make their vacation plans, and it will also allow viewers to live vicariously through the two teams as they travel, making them feel as though they themselves are on vacation.”

They added, “We also ask that you look forward to the contributions of special MC JR, who showed off his abilities as a rising MC-hopeful during his appearance on the show.”