It is not an exaggeration to say that YG dominated the digital music charts in the first half of 2018. 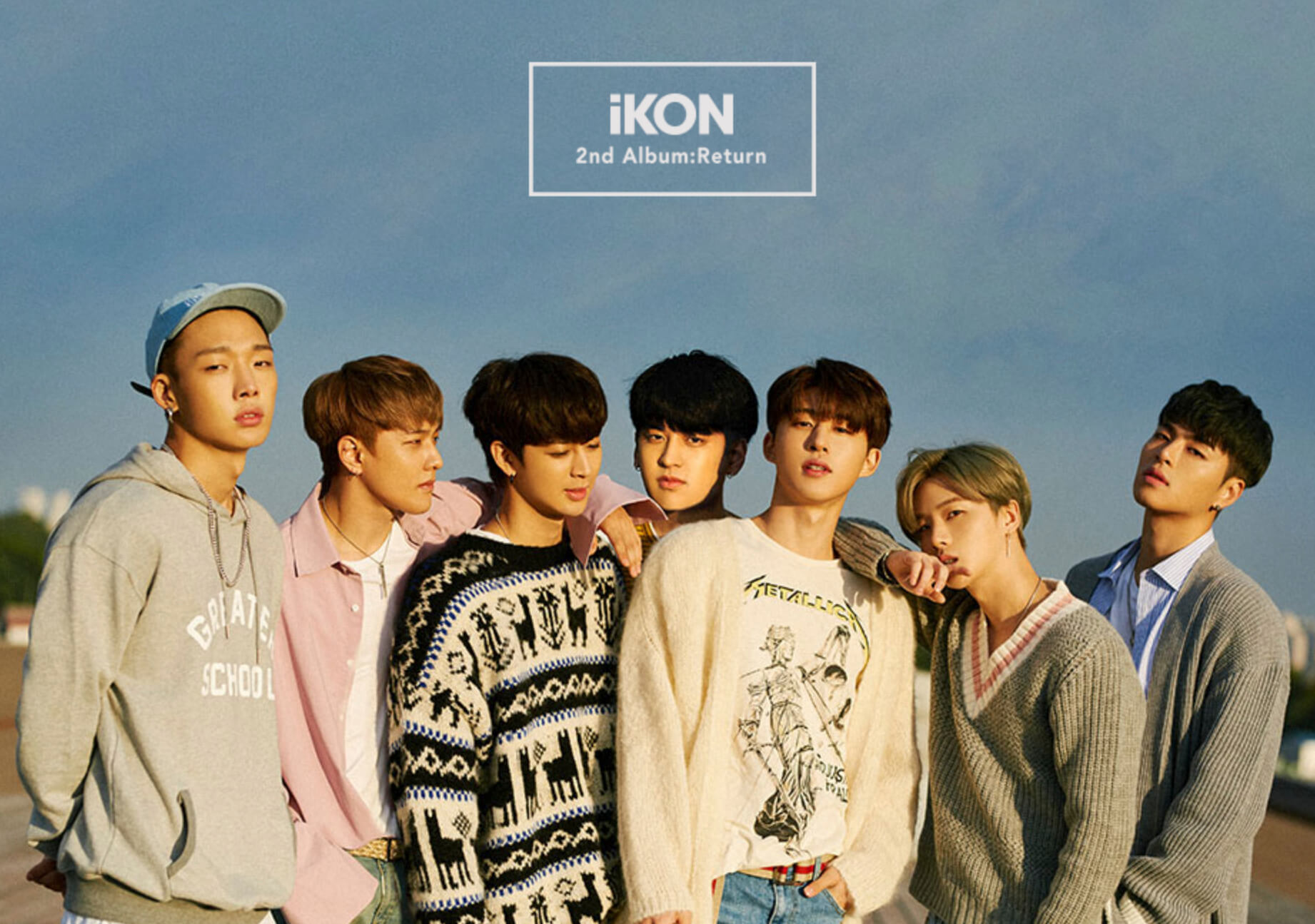 Not only did iKON secure its own unique musicality into this song, but the group also paved the way for YG to begin 2018 on a strong note. It cannot be refuted that iKON are 2018’s greatest music chart kings. 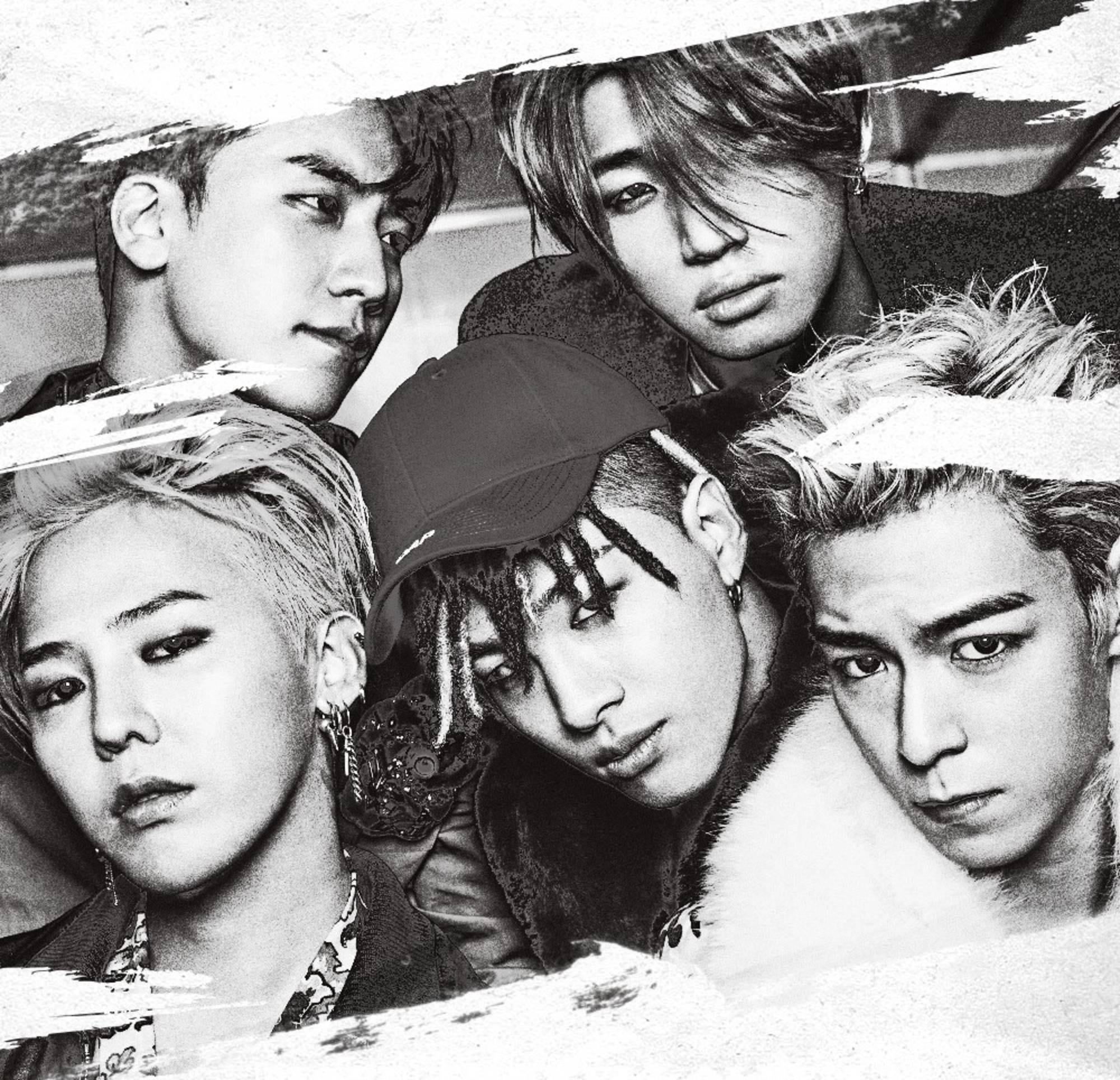 BIGBANG also ranked high, and were No. 1 on the charts for 19 days (March 13 to March 31). Because Taeyang and Daesung had to enlist in the army around the same time in March, there was a break in the team activities. Therefore, “Flower Road” was released as a gift for their fans and achieved an all-kill on the charts, proving that BIGBANG were thriving as usual.

In addition, BIGBANG gathered attention for sweeping the charts to first place whenever more users began using the site. This proved of the love they received not only from their fandom, but also the general public as well. 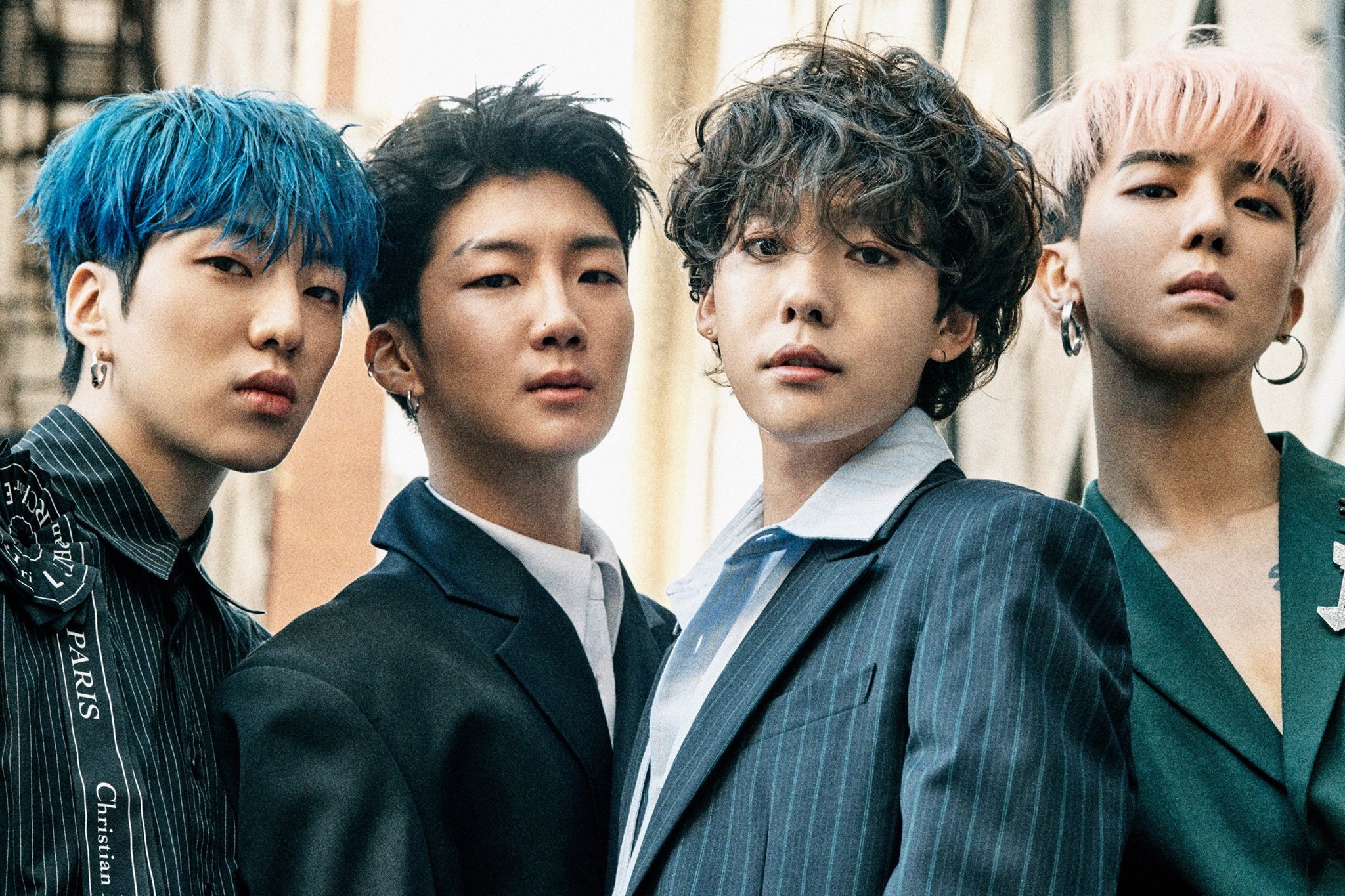 WINNER took No. 1 for 6 days (April 4 to April 9). They earned explosive popularity when they released their album “Everyday.” Their single of the same name “EVERYDAY” took first place on every music chart and their other b-side tracks lined up the top of the charts for a long time as well. “Everyday” contained each members own color, while also being able to appeal to the public, allowing them to gain international popularity as well. 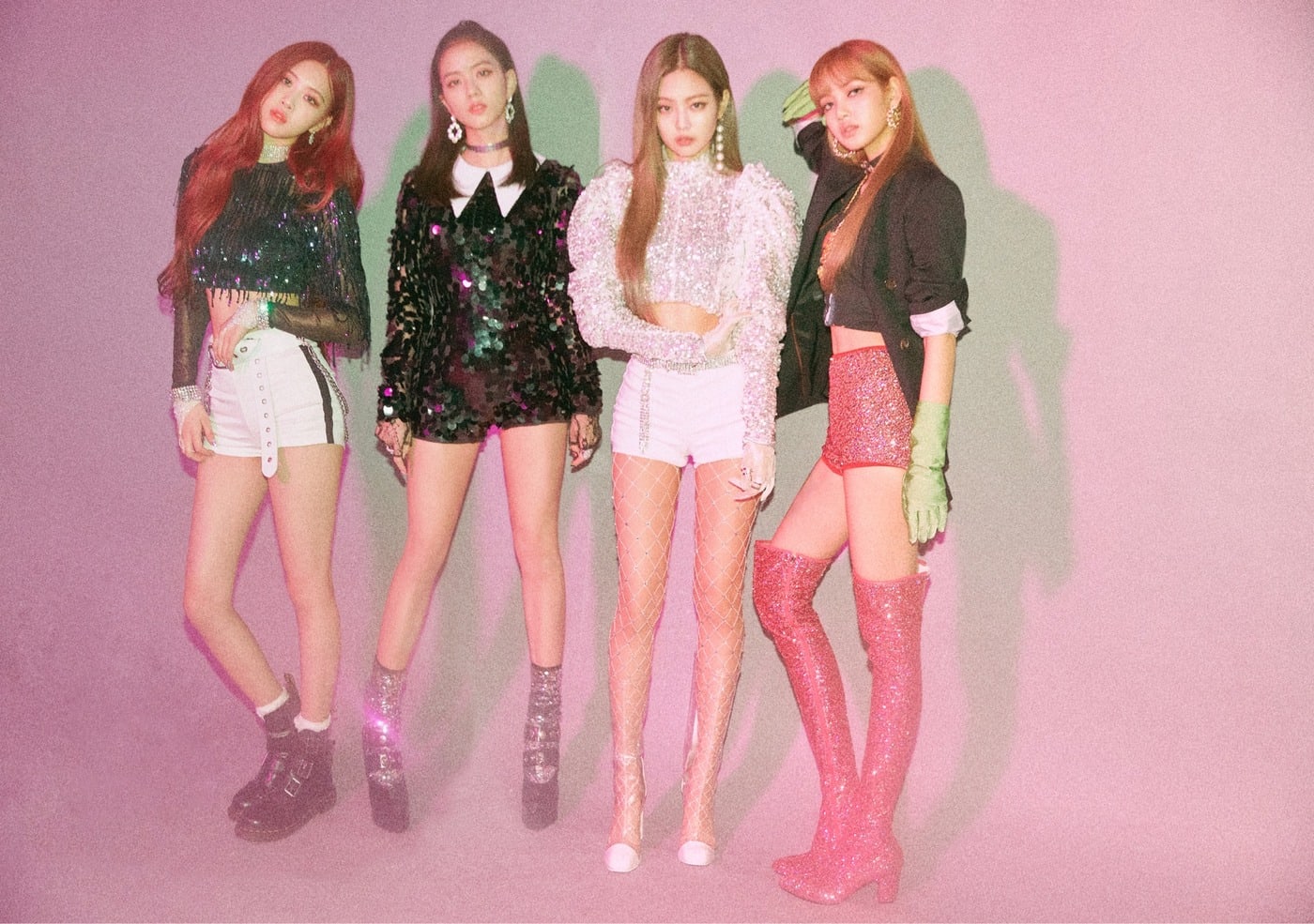 Next is BLACKPINK. The girl group was able to meet expectations as their first mini album “SQUARE UP” was released. Their title track “DDU-DU DDU-DU” maintained first place after its release June 15, and currently has spent 21 days in first place.

BLACKPINK has already made their mark in the Korean music industry running at full speed, and are surprising foreign markets as well. This result can be explained by the strength found in the member’s individual charms and their genuinely good music. Just like their name meaning “pretty, but hip-hop,” BLACKPINK’s unique charms continue to captivate the world. 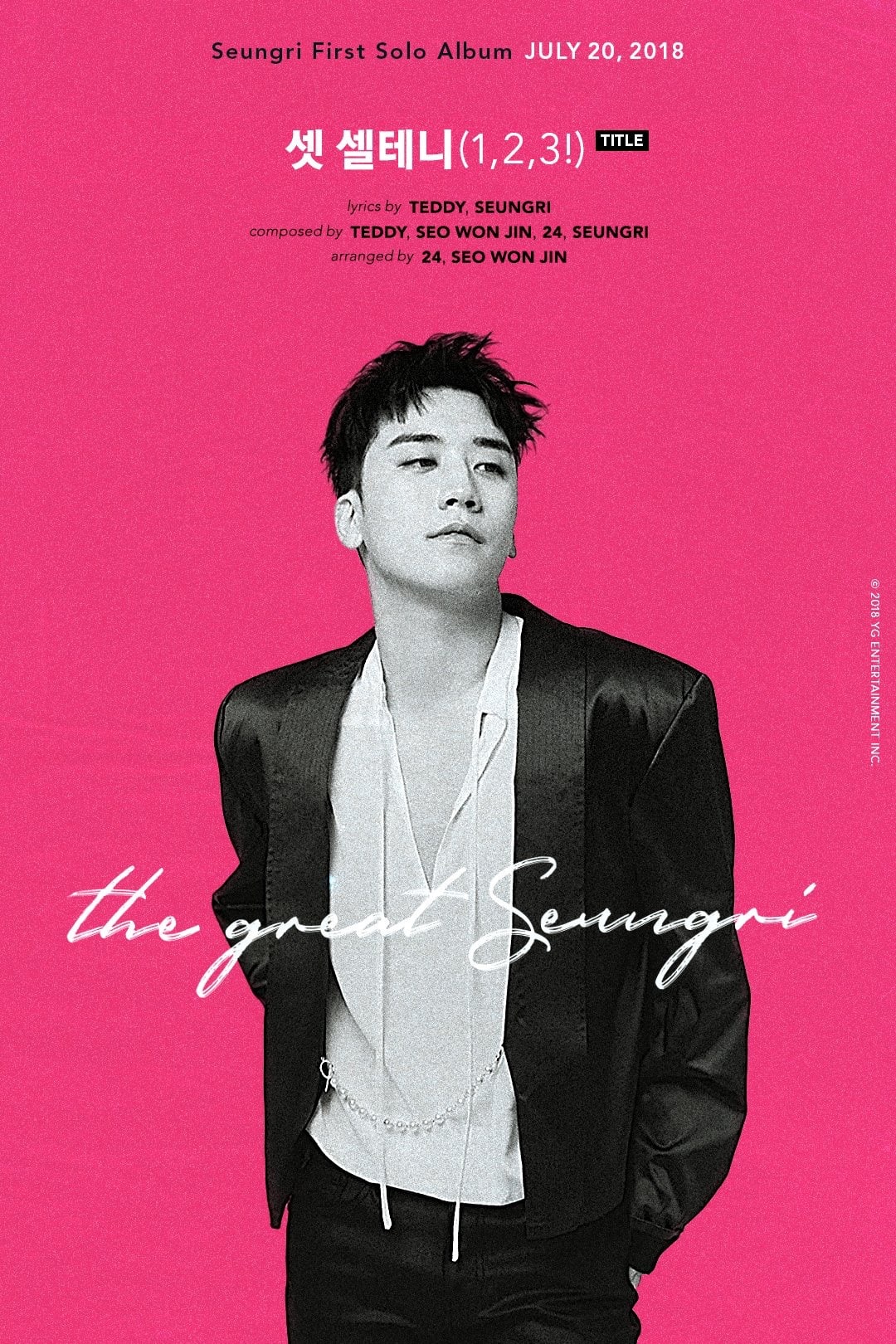 Now, with his first solo studio album, “THE GREAT SEUNGRI,” to be released on July 20, Seungri is also gathering expectations. Producer Teddy will make the title track “1,2,3!” and as it is the first time Teddy and Seungri have collaborated, many are wondering what their synergy will be like.

YG has truly become the chart-eater of the first half of 2018’s music charts.